Make It Stop: “Did My OKCupid Date Stick Me In The Friendzone?”

I can’t sleep. See, I was messaging this guy “Marc” on OKCupid for about a week before moving onto texting for two more weeks before finally meeting up. Before then, conversation was fun and intelligent and more than just, “What’s your favorite movie?” There was dogma, politics and metaphysics and even intellectual discussions on sex.

We met for a date and it was going well and I KNEW I liked him straight away, but I noticed signs of him not feeling the same way. Like frequently checking his phone and not making a lot of eye contact. I convinced myself it was only the first meeting and that I was being presumptuous in expecting fantastic chivalry. I went home, we exchanged good night texts and my worries were abated.

Until the next day when he didn’t text. He always messaged first. Always initiated conversation. Always asked a question to pick my brain. That didn’t happen that day. Conversation was forced and stilted. Hours passed between replies. Again, I talked myself down. Relax. He’s probably busy.

Except these last few days have been like that. Long lulls in what used to be sparkling conversation. Has he “friendzoned” me after seeing me in person? Should I “wait around and see”? I want to be more than friends, so should I kick him to the curb for not wanting the same thing out of our interactions as I do? I’m crushing on him hard but now I’m tempted to bail before I get really emotionally invested. 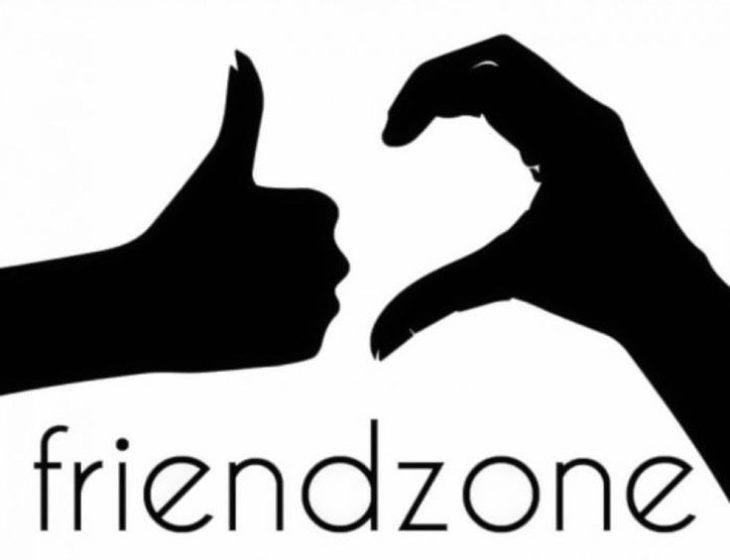 My short answer: it sounds like it’d behoove you to put your energy elsewhere.

My longer, more nuanced answer: In my experience, when a guy starts acting squirelly, it’s usually for one of three reasons:

1. The chemistry isn’t there for him and he doesn’t know how to tell you, so he’s backed off.

2. He’s not emotionally available, for whatever reason. Maybe he thought he was ready to take things further with you, but he realized he wasn’t ready. So he backed off.

3. He liked your attention for a quick ego boost but isn’t interested in pursuing anything with you seriously.

None of these outcomes are great, but that little voice in your head telling you something’s not right? Listen to the little guy. He’s smart. He knows that Marc’s silence is some serious bullshit.

The best thing you can do is manage your expectations. Old Marc showered you with interesting philosophical musings. New Marc (aka post-IRL meetup Marc) is the human equivalent of three gray dots that dance in a bubble when someone types a new text message.

Personally, I would back off. Yes, you guys had a lot of interaction in a short amount of time. It’s understandable to mistake A+ online vibing for real genuine feelings. And I know the particular sadness of having a barrage of interesting texts and messages suddenly, cruelly, go quiet. That’s the chance you take when you meet someone on OkCupid. Guys will come and go. They’ll show interest then take it away. It’s the Wild West out there. You’re coming into these interactions with an open mind and an open heart and all you can do is hope the person on the other end of the computer is doing the same.

Whatever you do, don’t try to force a resolution or badger him with questions about why he’s acting distant. You already know all you need to know; for whatever reason, he isn’t interested in taking things further. Specifics won’t make you feel any better about it. You don’t need to kick him to the curb or do anything dramatic. You guys weren’t dating; you were just in the nebulous category of “talking”. Erase his emails and texts so you aren’t tempted to pine over him. Just move on. 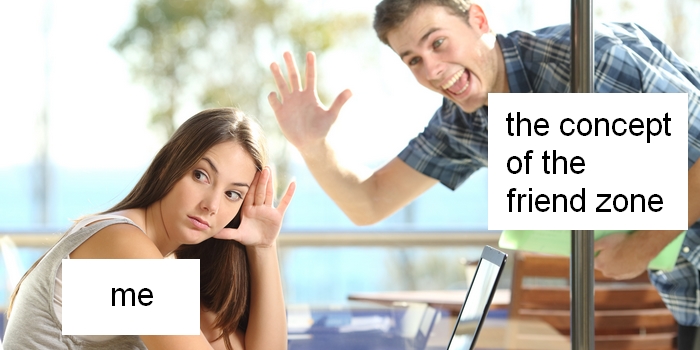 Either he’ll come back around in a few days or weeks and explain why he was distant, or he won’t. You don’t have control of either outcome so just focus on yourself and keep doing you. Distract yourself with friends or go out on real live dates with emotionally available people.

Yes, it sucks to have your heart get excited about a sparkly conversationist then have it stabbed with his unbearable silence. Wallow about it for up to two days, but you’re best bet is to cut your losses and wish him the best (in your head). Chalk this up to a learning experience. You got to practice your flirt game and were entertained by a stranger you met on the Internet. You took a chance of love and realized you’re journey isn’t over. Now go use your sparkly conversation skills on someone who deserves it.

Check Your Vibes: 10 Things I’ve Learned About Grief To Help Get You Through