Make It Stop: “My Sister’s Boyfriend Moved In With Us And It’s Ruining Our Relationship”

I read Jessica Wakeman’s piece, “True Story: Married…With A Roommate,” and I totally related to it. Except in my case, I’m the roommate who lives with a couple and it’s not my best friend who’s shacking up with a dude, it’s my younger sister letting her deadbeat boyfriend stay at the apartment we share. While Jessica talked with regret about how the strain of the living situation ended their friendship, I don’t want the same fate with my sister, who I’ll call Polly. She’s been dating Derek for eight months, six of which he’s been at our place. He’s in a band so he should be on tour a good portion of the year, but the band is recording so he’s been crashing with us non-stop. He’s a nice guy, I guess, but unlike Jessica’s husband, he doesn’t pay rent, doesn’t contribute to the bills, and is always here. Every time I ask Polly when Derek’s planning on leaving she says she doesn’t know, but it should be soon. I’m at my limit with this guy! I want him gone, but I’m afraid if I put my foot down and kick him out it will create a rift with my sister which sucks because our relationship is already strained due to this. How do I make Derek and his freeloading ass stop while at the same time repairing my relationship with my sister?

Yes, Polly’s being immature by letting this situation drag on, but don’t use it as an excuse to lose your cool. It sucks that he’s crashing at your place without contributing, but it’s not like he’s putting you in any danger or causing you harm. He’s just an unpleasant inconvenience. Most likely he’s puttering around the joint in socks with holes in the toes, checking Instagram on his old-ass iPhone with a cracked screen and trying to stream “The Wire” on a shitty laptop using his parents’ HBOGo account. Sure every stray hair of his in the bathroom shower makes you want to strangle him with his unwashed skinny jeans, but try to resist for now. 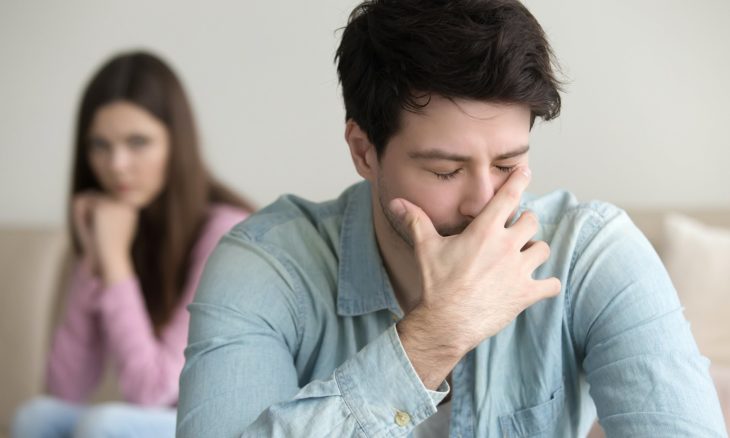 The main priority is to keep things as civil as possible with your sister. This is a crucial moment where you’re dealing with each other not as sisters, but as adults. Perceived slights or ill-will could send shockwaves through your bond for years, if not the rest of your lives. I don’t blame you for wanting to grab Derek’s stinky freeloader-musician ass and chuck it to the curb, but you have to take the high road here. Not to be overly dramatic, but your relationship with your sister depends on how you handle this.

Let’s give Polly the benefit of the doubt. She probably got into this mess because she wanted to do the right thing; she wanted to support her boyfriend and she wanted to live with you, someone she loves and trusts. Unfortunately, she hasn’t done a great job of doing both at the same time. She probably feels pulled in a lot of directions so approach her with kindness, care, and understanding. You may not feel like it. Hell, I wouldn’t. You might resent her or feel irritated that she brought this mess in your life, but try your hardest to not lead with that foot. This is a chance to teach her about living with other adults, how to treat you, and how to treat herself. Set that tone.

When you do talk with her about the musician-sized elephant in the room, stick to facts. Don’t accuse her of anything, don’t get overly emotional. Just say that while you think it’s great that her relationship with Derek is moving forward, it’s not a tenable situation that he stays at your place full-time without paying rent. Next, ask for her help. Since he can’t pay rent or contribute to the bills, what’s a fair solution in her mind? See what she says. Give her a chance to solve her problem, don’t roll into the conversation dictating what needs to be done. My hunch is that she’ll appreciate the chance to find a solution and work it out with you as equals. 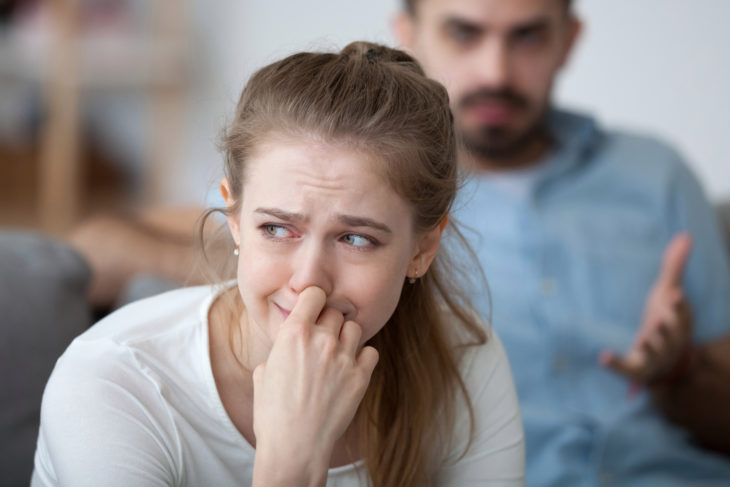 If she can’t propose an agreeable solution or her ideas are bonkers, let her know the consequences as flatly as possible. Say that you love her, but you can’t stay in this arrangement much longer, for your own peace of mind. Reiterate that you love her, but it’s time for you to find a better living situation in the near future.

Most roommate situations come baked with a built-in end date. You may have control over when it ends, or you may not. In this case, it looks like the end date might approach sooner than you thought, which is part of the gamble you take living with anyone, relative or not. As a head’s up, when this all goes down, there’s a chance you might have to be the one to leave your apartment. No, it’s not fair, but it’s also not worth it to have this tension with Polly because roommates will come and go, but sisters are forever. Therefore, your behavior has to be held to a different standard. You can’t just cut and run. You have to be as graceful about extricating yourself from the situation as possible.

Hopefully, one day you two will look back on Derek, the musical grifter, and laugh. Or maybe his band will blow up and he’ll mention you in his tell-all memoir as his girlfriend’s awesome older sister. Crazier things have happened! The most important thing though is that you and your sister will be laughing about it together. Keep your eye on the prize—being a supportive, loving, non-judgmental older sister—and you two will emerge from this hiccup unscathed, I promise you.

20 Things Couples Should Do Before They Move...