Make It Stop: “I Got Back Together With My Ex, But I Haven’t Told Him I’m Moving”

I’m 25 and for the last year and a half, I’ve been living in Canada (I’m American). I want to go to law school and practice in the US. Since law school is expensive, my parents have generously offered to let me move back home and live with them rent-free so I can save money. Up until about a month ago, I was excited about this.

But then, with impeccably poor timing, my ex “Khalid” resurfaced. He’s also 25 years old, and he’s a Moroccan living in Canada on a student visa. We met on OKCupid last October and when we first got together in person, I had this overwhelming feeling that I had just met my future husband. I’d never experienced anything like it before or since. We fell for each other hard, but after three months he broke things off suddenly claiming that he wasn’t ready for a relationship. I was devastated, but he reached out recently. We met and all of the feelings rushed back. He apologized for the way he ended things and said that he thinks he made a huge mistake in breaking up with me.

In the last few weeks, we’ve been hanging out a lot (fooling around but no sex) and things are so different now, in a good way, from how they were last time. We’ve been writing each other letters, sharing our favorite books and learning so much about each other that, for whatever reason, we hadn’t bothered to learn the last time. It’s making me think that maybe this is meant to be, and maybe that gut feeling I had over a year ago wasn’t wrong.

We’ve had some cursory conversations about the future but nothing serious or specific. He knows that I’m applying to law school and how that will entail a move. He is currently in graduate school and will likely also move when he finishes this year. The part I haven’t told him is that I’m moving back home in less than a month.

I’m supposed to move sometime before Christmas but I haven’t even bought a plane ticket yet. I really don’t want to anymore even though from a financial/logistical standpoint, I have to. It sucks because not only do I not want to leave him just as he’s come back into my life, but I also don’t want to spoil the “love bubble” we’ve been in with some serious real-talk. I’m afraid that by bringing all of this up he’ll feel like I’m putting pressure on him and he’ll just bolt like he did last time. But I know that I have to tell him and it’s breaking my heart.

How do I tell him in such a way that it doesn’t seem like I’ve been dishonest with him? And, is this even tenable? Like, is it an insane pipe-dream to think that this relationship has a snowball’s chance in hell of working out? I really, really want it to and I am more than willing to do long-distance and put the effort in because I think he’s worth it. But I worry that he won’t feel the same way. And if he wanted to join me in the US at some point, it would be kind of an involved process. While he’s not the sort of person to be easily daunted by bureaucratic nonsense, it is an extra layer of difficulty. 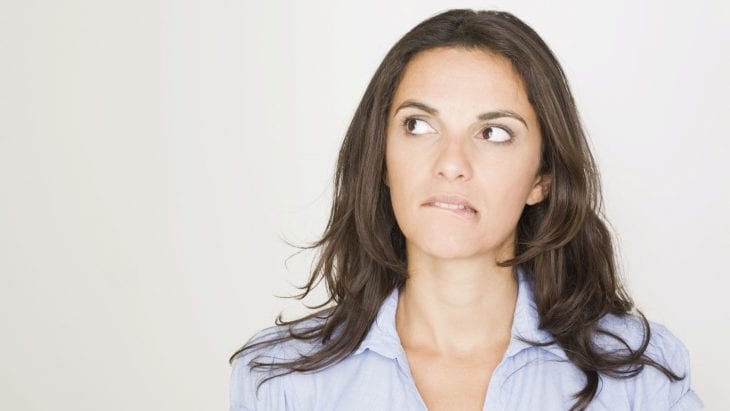 Let’s first address your second question about whether you and Khalid have any chance of working out. Between him being semi-flaky before with the “not ready for a relationship” business, your relatively young ages, and the additional bureaucratic complications, the writing is on the wall. While you’ve enjoyed being in the “love bubble”, this relationship has some serious hurdles that dim its longterm prospects. Is it a bummer? YES. Is it frustrating? HELL YES. Does it make you want to scream and cry and punch a pillow? OF COURSE.

But that’s what being an adult means. It means making these tough calls. It means choosing to set your life up first and then finding a person to compliment it afterwards. By all means, enjoy your time with Khalid, but absolutely do not derail your plans to accommodate your feelings for him.

The truth is you aren’t in a place to commit to each other. You’re about to invest some serious time and money into your career, and at your age, that is truly what matters most. Your education will be with you for the rest of your life and it’s the wisest, most loving gift you can give to yourself.

As for what to say, just be upfront about the direction your life is taking. Don’t apologize for anything and don’t make promises you can’t keep because you aren’t in a place to make them. Be tender yet firm: “Unfortunately, I have to move home at the end of the month to go to law school. Although I’m sad at the thought of leaving you, I’ll always cherish our time together.” 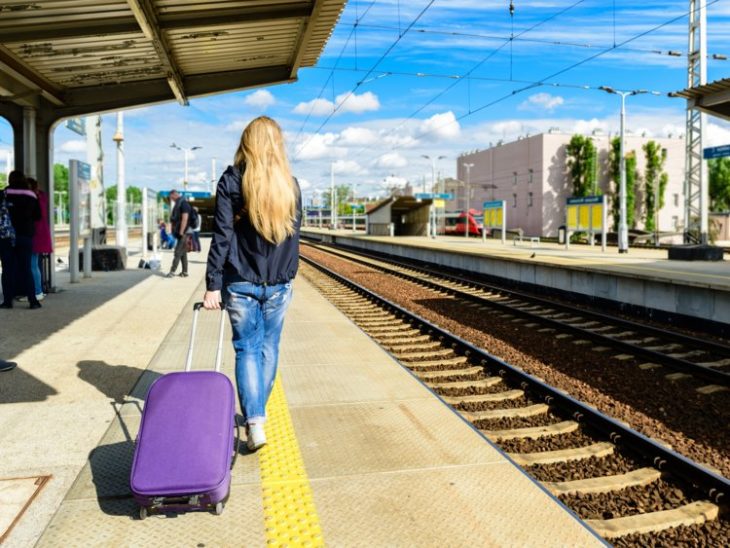 It can be easy to confuse emotion and passion for love, especially in the midst of intense life changes. Sometimes it seems easier to hope the romantic fantasy where you two skip off into the sunset magically works out. It seems so much appealing than putting the hard, scary work into diving into a new career in a new city. But it’s 100% the right call to move, go to law school, and keep investing in yourself and your education.

My hunch is that the sting of separation won’t last long. It may not happen right away, but in six months when you’re eyeball-deep in classwork, you’ll be happy you cleared your mind and carved the time out for your studies. It can be lonely studying long hours, but at least you won’t feel frustrated trying to nurture a long-distance relationship, or worse, nursing a fresh heartbreak when you have to focus on complicated coursework. That’s a little gift to yourself too.

It’s not too often when you can look at a decision as being a turning point in your life, but this is definitely one of those times. Put yourself and your education first and I’m confident the universe will reward you for your wisdom.

Everything You Need to Know About Osteoporosis