Make It Work: Don’t Be Such An Office Gossip

High school is the ultimate preparation for the place that we will all end up eventually — the modern office. In high school, you learn how to navigate tricky social situations, and you figure out, sort of, where you stand in a mixed social environment in which you are also expected to succeed. College is different because you’ve already learned the ropes, and you’re on your own personal spirit quest, focused primarily on learning about post-colonial literature or writing the next great American novel. Still, the groundwork is there. None of this will prepare you adequately for the social strucutre of the modern workplace.

The social hierarchies that you remember from high school are all there: the popular kids, the teachers pets, the ones who don’t buy the sunshine and school spirit crap that everyone seems to be selling. The same habits you might have had in high school calcify over time. Popular kids are still clique-ish and chatty, prone to whispering behind closed doors and traveling in packs. The teachers pets have grown up to realize that being a sycophant is kind of helpful, so they’re the ones that do stuff without being asked. And, the rest of us — the ones that didn’t really care for Homecoming and thought a lot about what they’d do after they busted the hell out of their small town — are still talking an awful lot of shit. 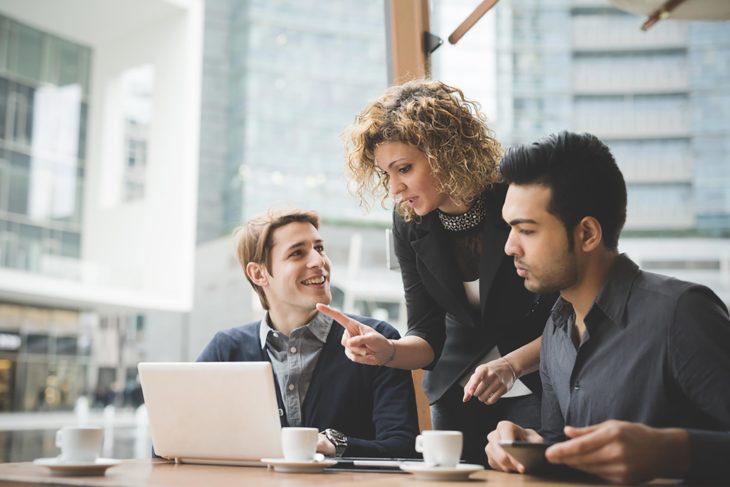 Why shouldn’t you gossip at the office, even though you really, really want to? Office gossip is just as harmful as regular gossip — good in small doses, but the minute it gets to the wrong person’s ears, it’s lights out for you. We all have shitty feelings about people we work with, and we all want to say really terrible things behind their backs as a way of venting. That’s normal. That’s life. But, it’s best to save it for outlets other than say, the email your company monitors on the regular. I learned this the hard way. Many moons ago, I worked at a very small marketing agency staffed primarily by women wo where like, 23. As women do sometimes, we had banded against someone who worked there that most of us didn’t like. Sometimes, we’d talk about this in work email chains when we were discussing where we

would go for lunch. A couple of months after I got laid off, I was told by a friend who still worked there that the girl in question was cleaning out my computer, and took it upon herself to do a search in my work email for every instance of her name. I could say it was her own fault for finding months and months of email in which we were engaged in light shit-talking, but really, it was my fault for writing them.
Did I learn my lesson here? Sure. I moved my shit-talking ways from the very public realm of email and into the more private areas of texts and off-the-record Gchats. The problem still remained, but I’m trying to get better, because any way you slice it, talking shit about your coworkers is like eating an entire three layer cake in one sitting: awesome while it’s happening, but about an hour later, you’re stuck with a stomachache and deep, deep regret. 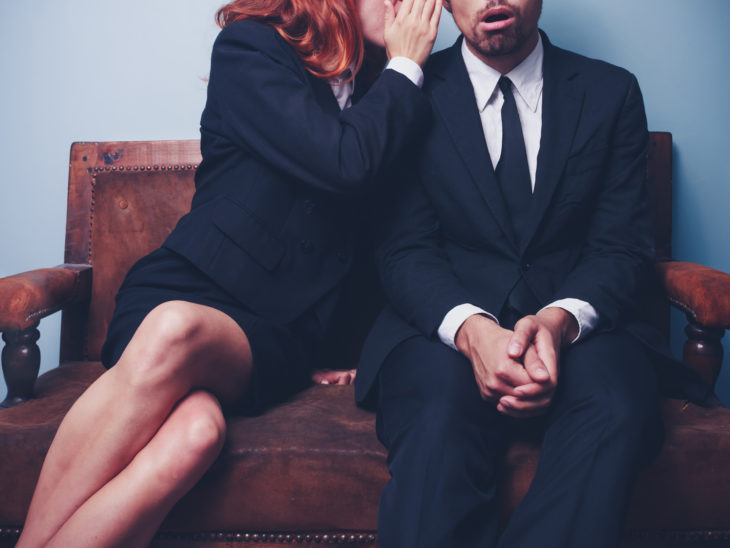 I think it’s important to parse out the kinds of thoughts you’re having about people you work with and see if they’re actually worth vocalizing. Most of the time, they’re not. The person next to you has a habit of eating tortilla chips with their mouth open while scrolling thru Perez HIlton instead of working. That’s both disgusting and irritating. But, is it worth opening that chat window and unleash whatever vitriol it is you have in your head about them? If someone is consistently harassing you at work, sending you sexually explicit emails, and leering when you wear a sundress the first day of spring, you can talk about it all you want with your coworkers, but its better to take that shit to HR, because that’s an actual issue.

Office gossip creates solidarity. It feeds into our instinctive herd mentality, the desire to find common ground in a situation that is less than ideal, because that’s what work really is: a place that we all have to go, with people we don’t know, that we have to pretend to like at least a little bit so that we can get through the day. It’s easy to fall into the trap because it’s a distraction, something to get your mind off the fact that you spend most of your day sitting at a desk typing things into a box so that someone else makes money. We want to find common ground with people. Sometimes the easiest way is to gently stick your neck out is to share a witticism with that girl you think you could be friends with IRL about how that dude who sits next to you seems to be the most uninteresting person on the face of the planet. But, that’s not always the best way to handle things. 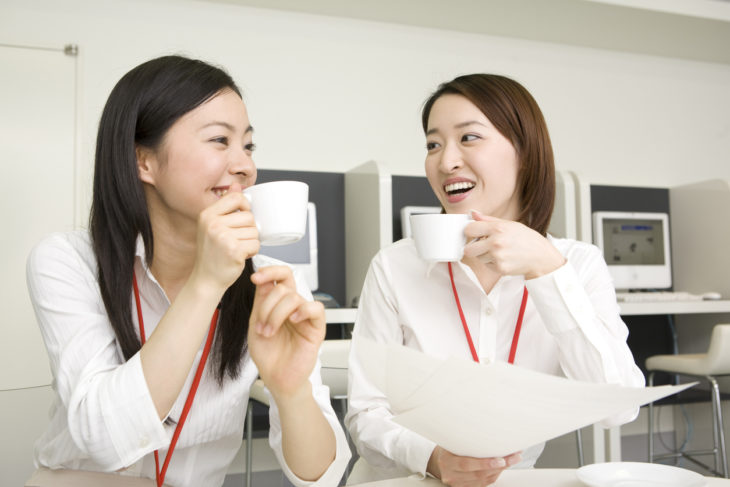 So, what’s the answer? I would say just let it go, and breathe through the negative and shitty thoughts you have about your coworkers before you vocalize them, but that is not always easy. It’s okay to have the thoughts. It’s okay to think the thoughts in your head, and if they’re really, really important, I think it’s okay to air them just once or twice. But don’t make a habit of it. You never know who you’re actually speaking to, and the office is decidedly not a safe zone.

Can Juice Really Be Healthy? Yes!

Change Your Career Path With These 7 Effective...