Make Your Vape Coils Last Longer With These Simple Tips

Over the past few years, the manufacturers of vaping products have focused a huge percentage of their research and development resources on creating vape coils that last longer. Longer coil life was supposed to be one of the primary selling points of mesh coils, which eliminate the uneven heating and hot spots of traditional wound coils. Likewise, coil manufacturers have also experimented with more durable wick materials such as ceramic, flax and cellulose, which offer better heat resistance than cotton.

If you bought one of the latest tanks, you were probably disappointed to find that the coils didn’t last longer at all. In fact, maybe you actually found that the coil life of your new tank was even poorer than that of your old tank.

When manufacturers of vaping products talk about coil life, the one thing they don’t mention is that your choice of e-liquid has a bigger effect on coil life than anything else. If you aren’t using a coil-friendly e-liquid, then the life of your coil will largely depend on how much e-liquid you use – and the more powerful a coil is, the more e-liquid it’ll use. When you buy a bigger and better vape tank, your coil life gets worse – not better!

The good news is that it is possible to make your vape coils last longer – and doing so is actually easier than you might think. If you choose the easiest method, you won’t even have to change anything about the way you vape. We’ll discuss that method first in this simple guide to increasing coil life. 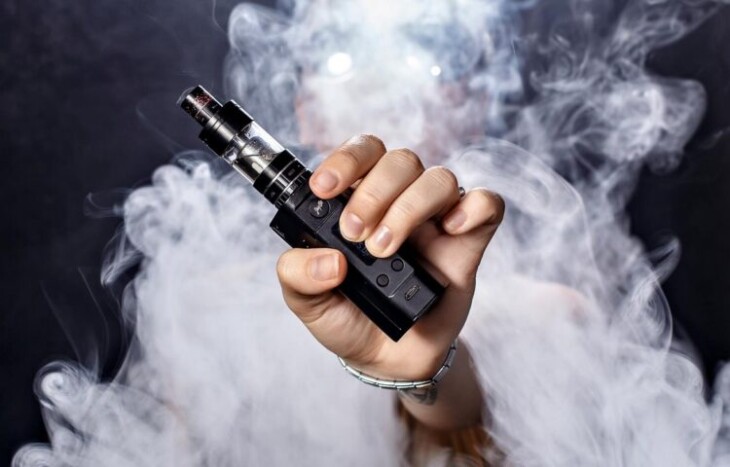 Learn How to Clean Your Coils

If you want to make your coils last longer without changing a single thing about the way you vape, then the most important thing you can do is learn how to clean a vape coil. You can find instructions for that at ROBO2020.com. Although it is possible to ruin a vape coil by burning the wick – we’ll discuss that in greater detail shortly – the vast majority of coils that are “burned out” aren’t actually burned at all. They’re simply covered with residue from e-liquid ingredients that don’t vaporize cleanly.

Do you replace your coils after using them for just a couple of days? Some people even replace their coils daily – and when you take a coil out of your tank, it’s likely that the heating wire in the center of the coil looks dark and gunky. That’s the residue from your e-liquid. As you vape, the residue on your coil becomes thicker and thicker, ruining your e-liquid’s flavor until you finally have to replace the coil.

You have to keep in mind, though, that under the residue, you still have a coil that’s only a day or two old. There’s nothing wrong with the heating wire or the wick; the coil is just dirty. That’s where coil cleaning comes in. A vape coil cleaner is one of the best investments you can ever make as a vaper because it’ll allow you to use the same coil over and over instead of throwing your coils away when they become dirty. 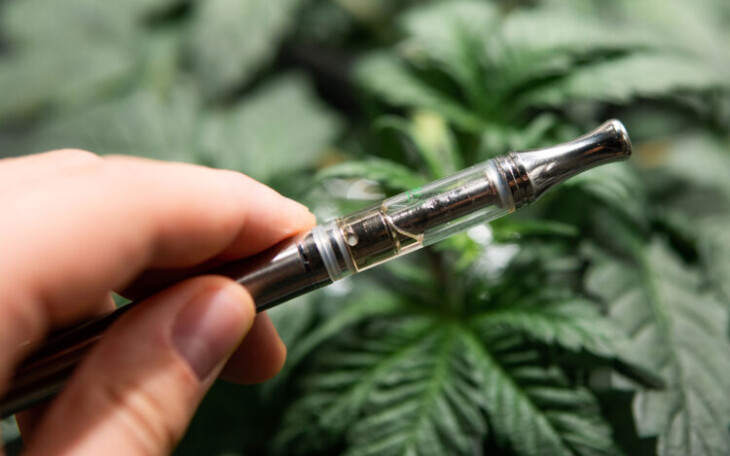 Use E-Liquid Without Sucralose

Along with cleaning your dirty vape coils, you can also make your vape coils last longer by reducing the speed at which they collect residue from your e-liquid. Believe it or not, it is possible to use the same coil for several days – even weeks, in some cases – with no decline in flavor quality. To do that, though, you’ll have to change something about the way you vape. You can either use an e-liquid that doesn’t leave so much residue on your coil, or you can use less e-liquid. We’ll discuss the second item on that list shortly. For now, though, let’s talk about the e-liquid itself.

Almost all e-liquid flavors – with the exception of extremely plain flavors like menthol – will tend to leave residue on an atomizer coil. The biggest offender by far, though, is the sweetener sucralose. Sucralose is the reason why your e-liquid is almost as sweet as candy, but it comes with a serious downside in that most of the sucralose in your vape juice sticks to your atomizer coil instead of vaporizing. What’s the solution? Use e-liquid without sucralose for the best coil life. 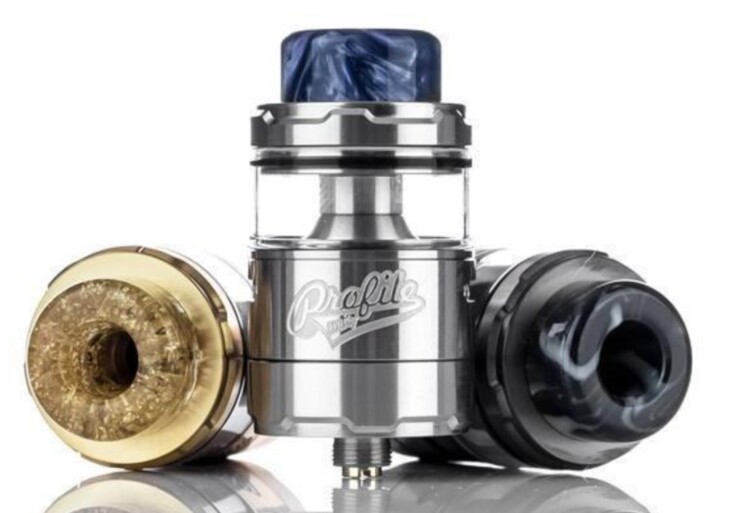 Use a Less Powerful Vape Tank

What if you don’t want to use unsweetened e-liquid? After all, most of the bottled e-liquid sold today contains at least a little sucralose. Sweet flavors taste good. Vape juice companies are only giving people what they want by offering sweet e-liquids. If you love the e-liquid you currently buy and don’t want to change it, there is another option. The rate at which residue collects on an atomizer coil depends on the amount of e-liquid you use. If you use less e-liquid – even if it’s sweet – your coils will last longer.

The way to use less e-liquid is by trading your powerful sub-ohm mod and vape tank for something smaller and less powerful, like a pod-based vaping device. Since the device will generate smaller vapor clouds than what you’re currently using, you’ll probably also need to increase the nicotine strength of your e-liquid – and the good news is that many companies have higher-strength “nicotine salt” versions of their most popular products. If that’s true of your favorite e-liquid flavor, you can switch to a smaller vaping device without losing the e-liquid you enjoy. 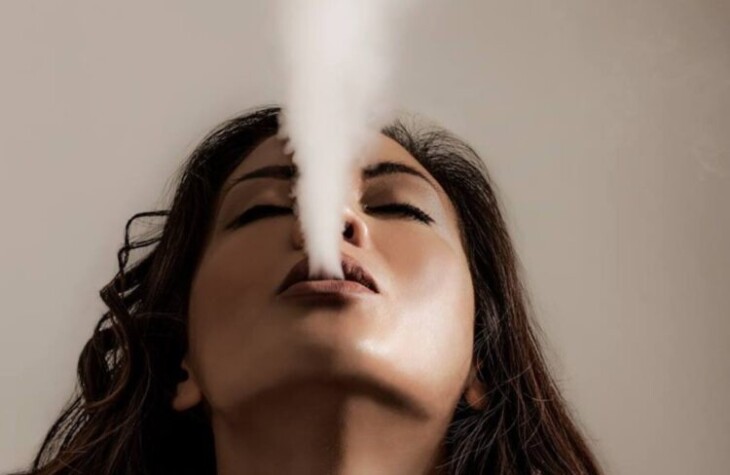 The vast majority of the time, when a vape coil “burns out,” it isn’t actually burned at all – it’s just covered with residue, as this article has already described. There is another less common cause of coil burnout, though, and that is a burned wick. If the cotton wick in your atomizer coil burns, it’ll drastically change the coil’s flavor to the point where you might actually feel like you’re inhaling burned cotton. To prevent that from happening, follow these three pointers.

Is It Still Worth Starting A Blog In 2022