A Step By Step Guide To Making Documentaries

Filming a documentary can be a challenging task, still, a plethora of talented individuals are showing a keen interest in this arena. There are many aspiring filmmakers who have an opinion that a documentary film creation is simple in which you only have to generate a concept, recording footage along with a small audience. But in reality, there are various things that go into making a documentary best and easy to understand.

In this article, we have listed a few major tools including some basic guidelines that you will be needing for your documentary project. It won’t be a surprise that maybe one day your documentaries on Netflix will get shown if you follow these steps efficiently.

Know About The Steps on How to Make a Documentary 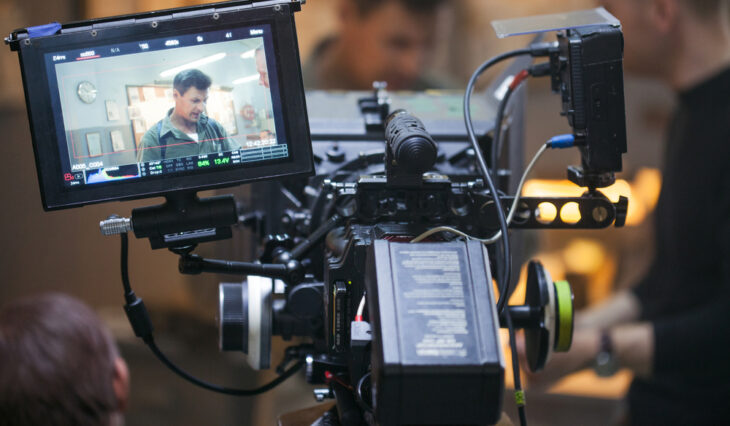 First, make sure you have a decent video camera because this is the most basic requirement. Then follow the steps that will surely help you make the best documentary, no matter if you are trying to make the best or any other celebrity bio documentary too.

Just think about a topic that you are fond of or curious about. There are strong chances that in the back of your mind there is a lingering concept of something that encouraged you to make documentary films. It can be anything as long as it is in trend or at least there are some audience communities for that subject. In order to determine the length, tone, style of filming, and content of the documentary, take a look at the few things-

As you have selected the topic of your documentary, then the next step is to learn everything in-depth about it. Don’t think of it as making a documentary on the best Punjabi singers or any cinematic film that are mostly fictional, a perfect documentary should be based on truth.  Moreover, you will also find numerous documentaries that may be on the exact same subject, then it will be on you to do smart work and gather new facts and even possible storylines. It is very important that you take notes when doing deep research, conduct interviews if possible, go for emotional and an interesting angle. 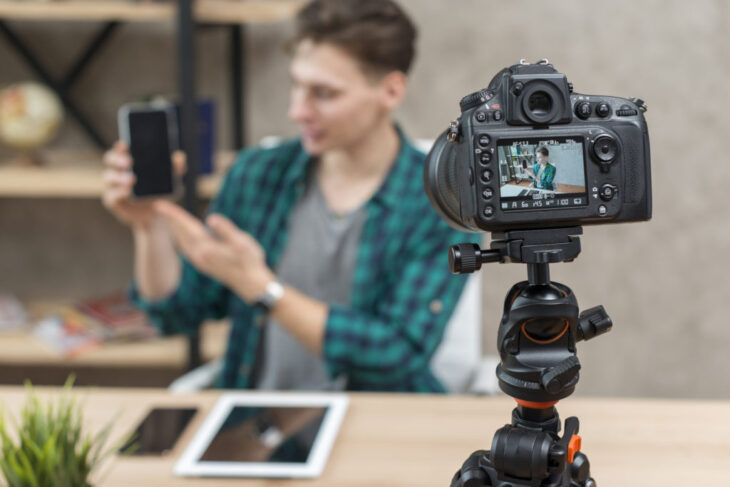 This is the basic requirement when you are making a documentary. Your entire camera kit should be ready beforehand so that the filming can be done without any disruption. Let us take a look at the essential equipment along with the camera-

It is one of the best parts of the initial work where you will be able to make a blueprint for a documentary shoot. Also, with all the required information, you will be thinking about how you will be going to show this story. First of all, fully determine the points of your story as well as its intriguing parts, characters, and the structure of the storyline. It all depends eventually on the story and the direction where you will have to shoot all the footage and create moments that engage the audience. These factors are very essential to help you prepare for making a documentary and its shooting

You may think that this step isn’t that important for a one-man crew documentary, but making a budget enables you to determine how far you can enhance your output without overspending. In Fact, both high and low budget documentaries need to have a planned budget that should definitely include- liability insurance, location permits, production crew, equipment cost, props, marketing costs, catering, etc.

As with movie productions, you will be needing to write a script that will be followed once shooting begins. A general outline for the output will be with the order of the most suitable direction of the story including a fully laid out location as well as the list of respondents. You will have to make sure which documents, as well as the materials you wish to take videos, are to be included in the editing part.

There is absolutely no need to write any script for the narrative while shooting. Moreover, it is essential to choose and add the voiceovers to make that viewing easy to grasp for the audiences. Now again wait until the final product has been fully approved so that you don’t limit the filming to a predetermined narrative.

Before the start of any shot or using any material, don’t ever forget to follow the protocols for filming a documentary. It will include getting the rights for music, footage among other things that come under the copyright laws. You can also use your own music in order to avoid spending too much effort and funds, until there is a big reason why you have used somebody else’s.

With so many factors that are already involved in this entire process of filming a documentary, you will also need to make an effective plan that will eliminate the issues that may arise and delay your shoot and increase the budget. These things include- filmmaking and editing timeline, calls & assignments for production, travel plan arrangements, back up plans.

When you are done with shooting the documentary, then it will be time to get a computer for editing, storing files, and to export the final documentary. The equipment can be anything like a PC or laptop having the required features to handle hardcore takes of software editing etc. If you found this article informative and want to read many more of these, then visit lookuptwice.com now.

What is the Difference Between Local and Long-Distance Moves?