Nowadays there is a lot of different occupations that can bring popularity to people. Of course, you have to know how to use talents in the best way. Maliah Michel is a perfect example of the lady who made an amazing career thanks to her skill in dancing. She is a hip-hop dancer, model and a stripper. Also, she is known for various relationships with some stars.

Maybe you already know some facts about the model, but we recommend you read our article until the end and to learn even more information about her. 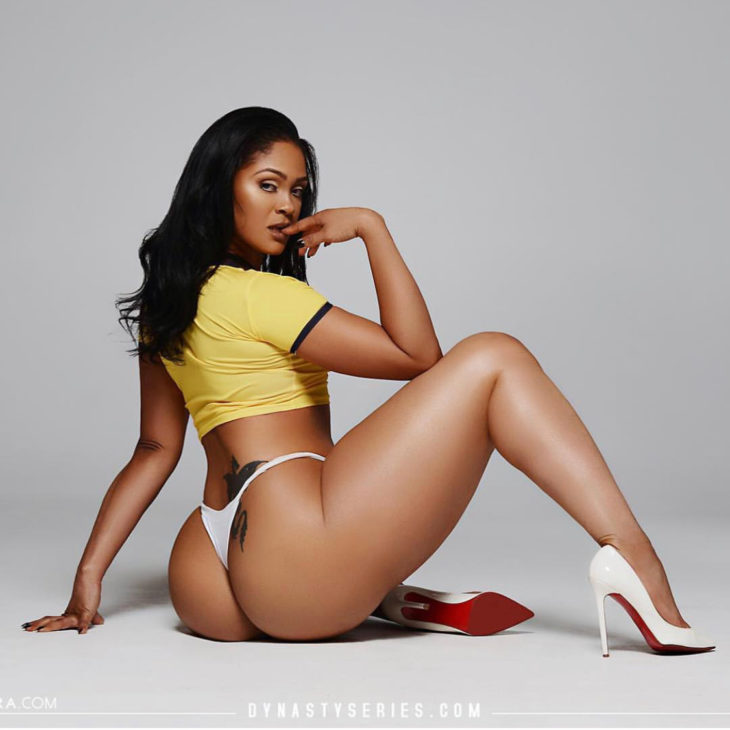 Maliah Michel was born on December 10, 1983, in Houston, Texas, United States of America. She holds an American nationality. The model was born into an African-American family.

Her family wasn’t wealthy, and she mentioned in one interview that she spent childhood in a one-bedroom apartment. She has one sister. Other information about her family and youth is not available, as she doesn’t want to reveal any of those details.

When we talk about her educational background, it’s the same because that information is not available either. 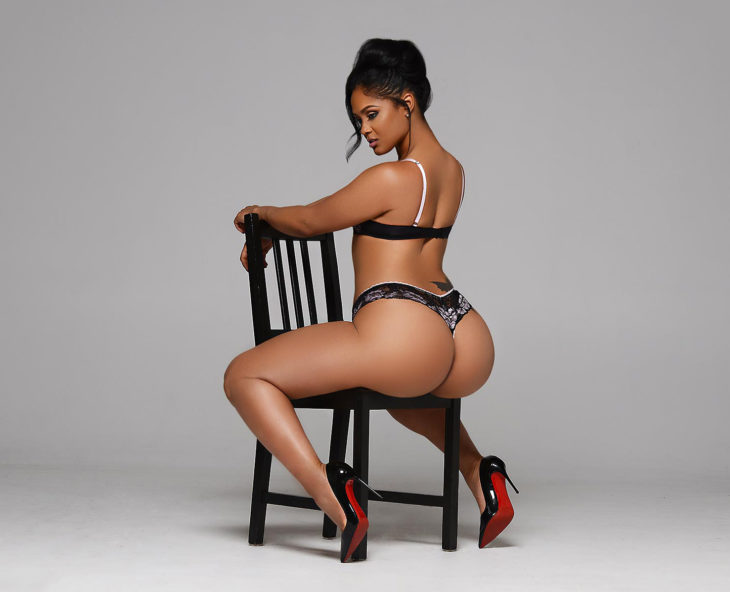 The attractive dancer grew up in a low-income family, so she had to work when she was eighteen years old. At that age, she went out to a club and noticed strippers. From that moment, Michel was fascinated by them.

As the model mentioned, she was fascinated by the way their bodies are moving. Also, she was amazed by the flexibility of the stripper’s body. From that moment, the young Maliah knew the stripper’s career was the right choice for her.

Her first job as a dancer was in Beverly Hills in the popular black club. She managed to earn $5 thousand per night.

The big step for her career was the appearance in the video Find Your Love by Drake. After that, she was also in the videos, such as Get It Shawty and Make me Better.

Except for the success as a dancer, she is also popular as a model. She was in magazines like Smooth Magazine and King Magazine. 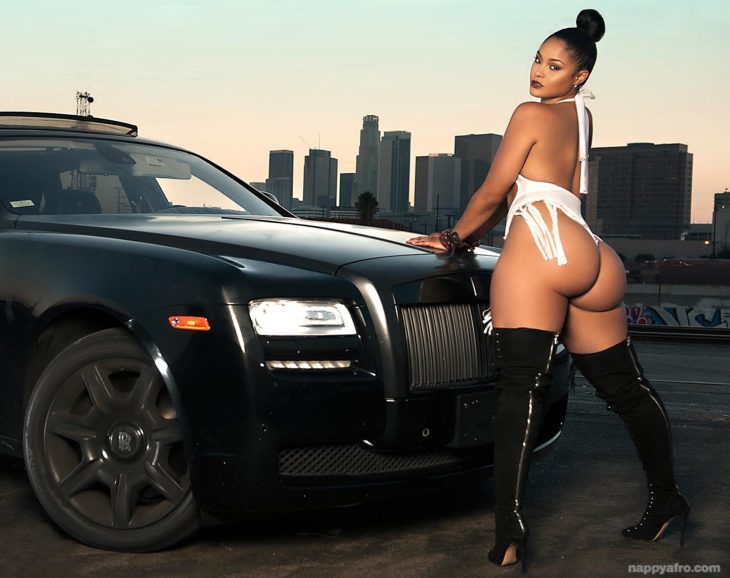 Maliah is also known as an ex-girlfriend of famous rapper Drake. The couple met in the club Dreams. The rapper noticed Michel and her fantastic talent. She showed up in his video on Jamaica as a leading dancer. They kissed in the music film even though that was not planned. From that moment, the love birds started their relationship.

Unfortunately, Maliah and Drake are not together anymore. According to her words, they broke up because he wanted her to stop stripping. However, she is the one who will decide when to stop with the career. 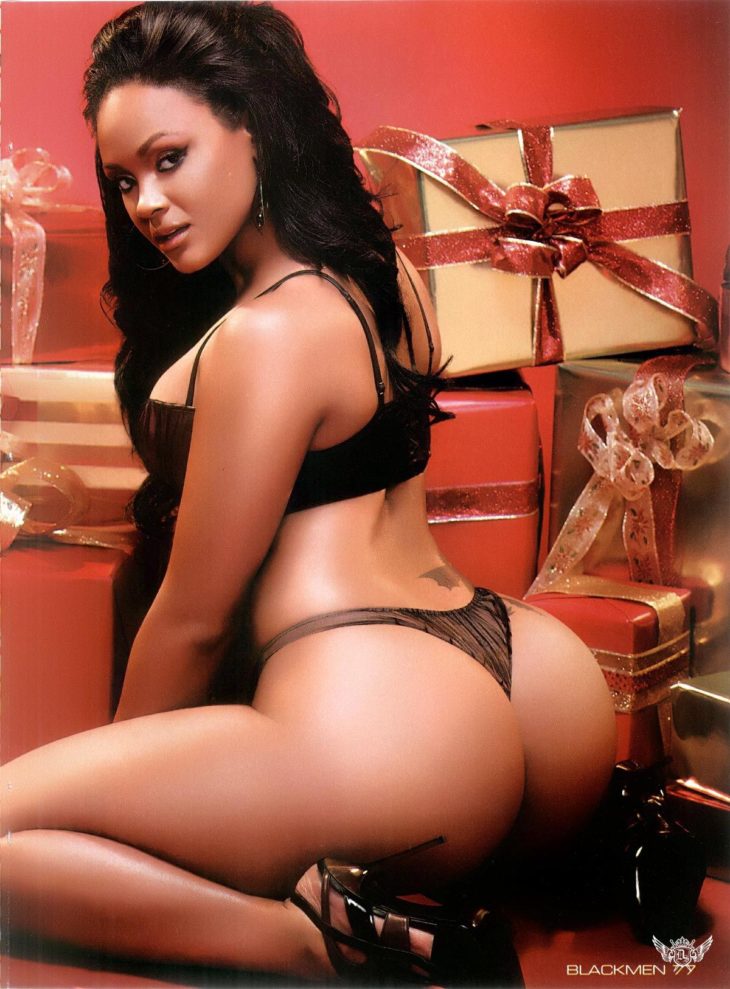 The model earned a lot of money during her career. She gathers money from dancing and modeling.

Also, Michel is active on various social media, especially on Instagram, where she has more than 1.5 followers. The dancer also makes cash on social media platforms.

Is It Legal to Buy CBD Hemp Flowers Online?

Are Knee High Boots Supposed to Be Tight?