Too Hot to Be True: Maluma in New Calvin Klein Campaign

It’s Maluma, Baby! Although he announced his collaboration with Calvin Klein a while ago, the internet is still on fire.

Fans have gone crazy, not just girls but guys too. This 26-year-old got everyone’s heart skip a beat when he posted a snap of himself stripped down to wearing just red Calvin Klein’s. 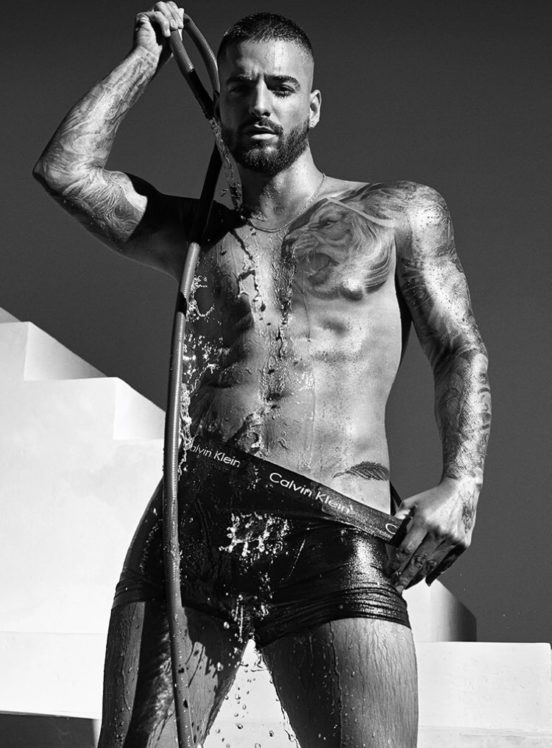 The Colombian singer posed for CK Campaign for the first time, and hopefully not last. His followers were certainly not prepared for this much heat. As he said: “Everything sounds sexier in Spanish,” and we could not agree more. 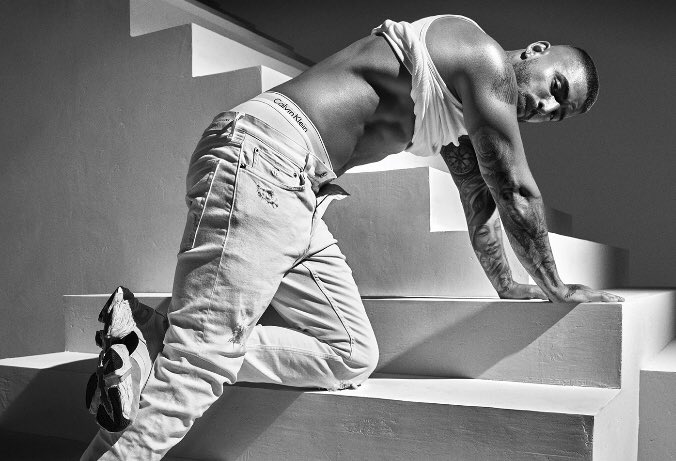 Maluma proudly showed off his various tattoos and incredible abs. Even though he is already considered one of the most attractive men alive, this time, he left his followers speechless. 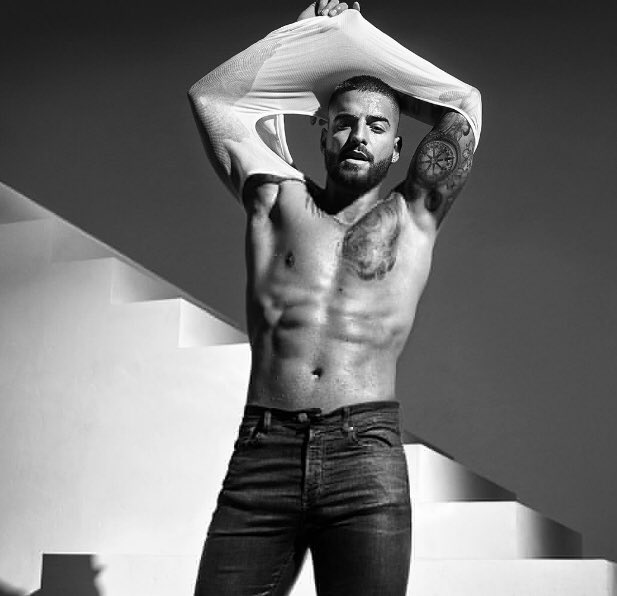 Paige Spiranac Opened Up About the Naked Leaked Photo

This Is How Maluma Celebrated 50 Million Followers