CEO Manuel Suarez on His Path to Digital Marketing Success?

He learned the first set of hard lessons while recovering from drug addiction. That grueling task forced Suarez to reexamine his own approach to his life, and the actions he planned to take moving forward.

“I made the choice while in recovery to start actively pursuing something that would enable me to build a life for myself that I loved,” he said. “It started with relocating to Florida from Puerto Rico and beginning to make a life for myself in a new place.” 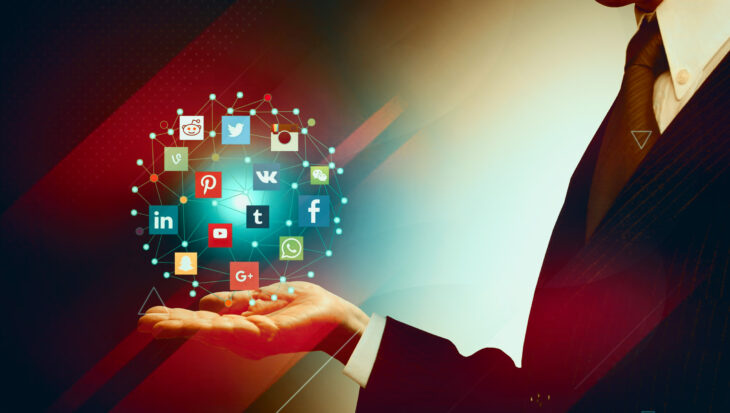 But in 2007, as the United States economy was collapsing, Suarez faced yet another challenge. The income he was making from his job was cut in half, his wife was pregnant with their first child, and he was unable to pay their mortgage. As a result, he had no choice but to file for bankruptcy.

As his family grew, he decided he needed to find ways to ensure his family’s financial survival. That’s when he started changing his habits of wasting time at night watching shows or playing video games, and instead became obsessed with the world of marketing.

“I wanted to learn the tools and skills that would allow me to ensure a good financial future for me and my family,” he said. “I didn’t want to be at the mercy of a company that could slash my paycheck and affect my family again.”

That obsession led him to found Attention Grabbing Media, a full-service digital marketing agency with over 90 employees and a newly-opened 6,000 square-foot office building. His company provides services to clients around the world, including Dr. Eric Berg and Daymond John, CEO of FUBU. 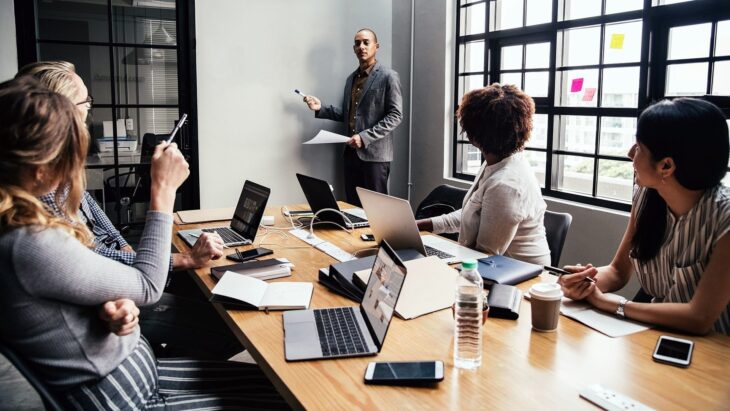 “Before AGM, I founded an ecommerce company, and that’s actually what got me started in social media and digital marketing,” he said. “In order to ensure my ecommerce success, I had to market my products, but it took a lot of trial and error and failure to figure out how to do so effectively. Once I hacked that system and started seeing success, I began thinking about how I could help others do the same. And out of that, AGM was born.”

Digital marketing is a highly competitive field, and when Suarez entered the industry, he realized setting himself apart from the crowd was going to be integral for his success. He adopted the mindset that he now instills in other entrepreneurs who attend AGM’s workshops and masterminds: using the skills and talents of others is the best way to ensure you never miss the mark.

“One of the first things I prioritized was hiring a diverse team of people who brought their own unique skill sets to the table,” he said. “Digital marketing is such a vast and complicated industry that I could never be able to learn all the ins and outs. Working with other people who bring their own knowledge and creativity into their work is the best business decision I ever made, and I always encourage other business owners to do the same.”

Suarez and his team harness their collective creativity to create customized marketing solutions for their clients that enable them to not only reach their target audiences but reach past that target and into new niches. 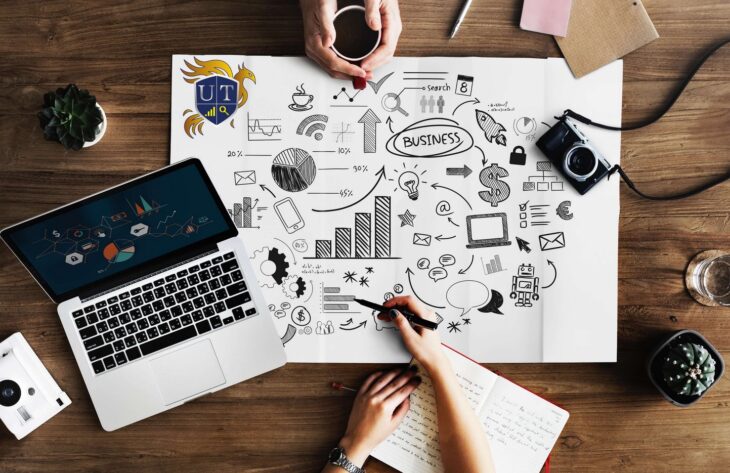 “You can’t afford to be niche-specific when marketing, because that’s where all your competition is,” Suarez said. “So we focus on omnipresence and on positioning our clients in every space and on every platform possible to ensure the most reach and the best conversion possible. And, at the same time, we are very specific about how we craft our marketing strategies to ensure that the widest reach gets the best results.”

The ability to influence and encourage entrepreneurs and founders is the element of business ownership Suarez most enjoys, he said. When AGM opened a new office space in Largo, Fla., he was thrilled to be able to share the new facilities with his team and the community.

“For any business, community support is a vital element of success, and to be able to open this 6,000-square-foot space and say, ‘hey, this is because of your support and we’re going to give back to you’ felt really great,” he said. “We regularly use the space to host masterminds and workshops for people interested in exploring digital marketing and making it work for their business, and I can’t think of a better use for the space.”

Suarez had to learn most of his social media and digital marketing skills through trial and error, he said, and now wants to give people in his community access to the same knowledge without having to struggle as he did. Through in-person meetings, as well as YouTube, Instagram and Facebook, he helps entrepreneurs expand their reach strategically and without wasting valuable time and money. 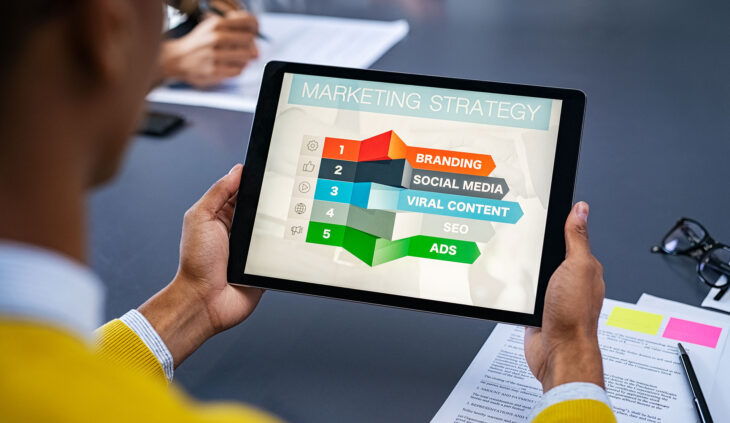 “The biggest thing I tell business owners is that it’s not enough to just focus on social media marketing,” he said. “You have to be omnipresent and look at every single channel available to you, not just where you think your target audience might be. Cast a wide net, but be strategic about it by customizing the messaging you use on each platform. What works on Instagram might not work on Facebook, and so on.”

Advertising through direct messaging with tools like ManyChat is another marketing tool Suarez always tells entrepreneurs to take advantage of, he added. It might feel invasive and “old school,” but it’s one of the best ways to engage potential customers or clients on a personal level.

“WhatsApp, Instagram and Facebook Messenger can be powerful tools for conversion,” he said. “People love a personal approach to marketing, and if you directly engage with people who are interested in you and your brand, you’ll be that much closer to converting them into loyal customers or followers.

“Ultimately, it’s all about empathy,” he added. “If you speak to their pain points directly and tell them how you can help, you’re golden.”

How to Create Your Own Canvas Wall Hangings – 2021 Guide

Which Canadian Sportsbooks Can You Really Trust?

How Many Tools Do You Need For Digital...

What Is the Best Way to Sell Your...