Marine Phytoplankton: The Future of our Omega-3 Intake

Climate change has become a very serious issue over the past few years. Animals are on the brink of becoming extinct, forest fires keep becoming larger and our health keeps declining. A big stable in our diets are Omega-3 fatty acids. However, the most known sources of these fats are contributing to climate change: fish causes the oceans to be empty by 2048 and contains many harmful metals, krill is harming Antarctica and the omega-3 capsules are full of toxins. A quite new, but sustainable and healthy source is plankton and it may just save our world.

Marine Phytoplankton is an organism at the source of the food chain and the reason all fish is so full of omega fatty acids is because of this tiny organism. At PlanktonHolland they say this as an opportunity to create a product that does not contribute to the warming of the earth. It’s also completely plant-based so there are no animals harmed in the process. Another reason for making this product is because of the harms that come with the current omega-3 options. 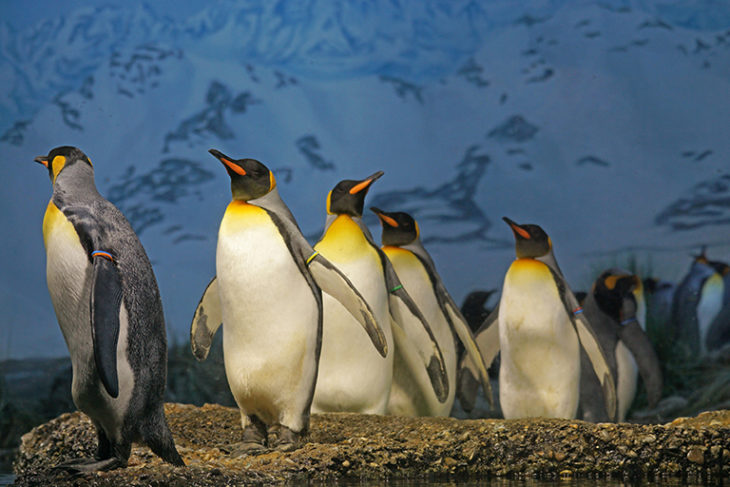 A recent Greenpeace survey found out that there is a lot of krill fishing activity close to the seashores of Antarctica, near breeding penguin colonies. Krill is the main source of food (and nutrients) for these penguins, so fishing for krill and disturbing the colonies could cause many unnecessary deaths for those penguins. What Greenpeace also found out, was that many of these ships commit fraudulently transfers in order to keep fishing even when they’ve reached the legal limit.

Some ships that have been found were two cargo ships notorious for pollution and violating safety protocols. Others have anchored their vessels in fragile sea beds, leading to the decline of the health of marine life in that area. While krill may be an attractive alternative to eating fish, it’s certainly not friendly for all the wildlife living there and causes a lot of harm to animals and nature. 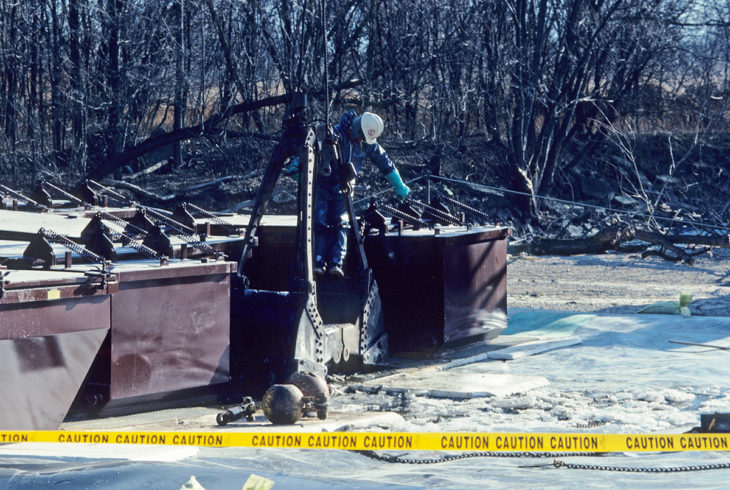 PCB’s (Polychlorinated biphenyl) are a big threat to our health. Accumulation in our system can lead to serious damage in the circulatory, digestive, immune, nervous and endocrine systems. Consuming too many PCB’s during pregnancy can also cause infants with slow muscle development, tinier heads and reduced sight recognition. In older adults, PCB’s lead to decreased memory retention. It has also been proven to cause cancer in lab-rats injected with PCB’s.

PCB’s come, among other things, from coolant fluids and dielectric. When spilled into the sea it accumulates in the sediment and gets eaten by shellfish and other fish. These PCB’s do not get excreted, but rather pile up in the fatty tissue of its carrier animal and is then transferred when we eat them.

The dangers of fish-oil capsules 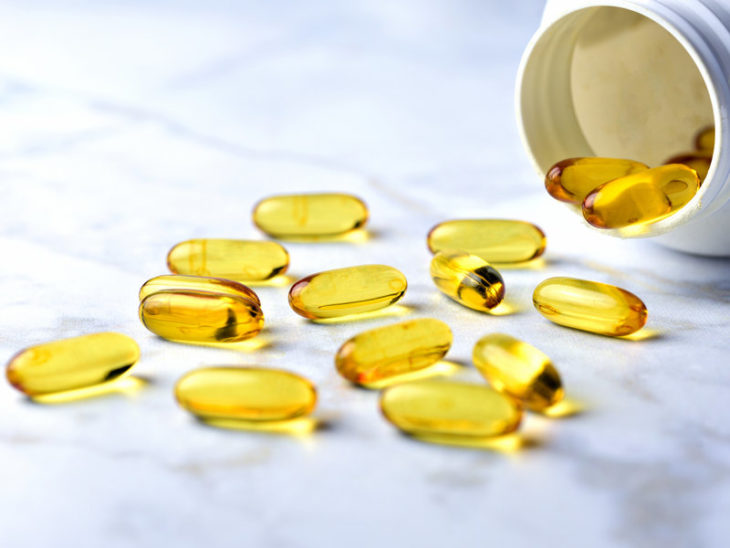 Attorney David Roe recently filed a lawsuit stating that five stores and producers have been selling Fish-oil capsules containing heavy metals, PCB’s and other toxins without warning label as per proposition 65. CVS, Rite-Aid and Omega Protein Inc from Houston were a few of the mentioned companies. These capsules aren’t as healthy as you may think.

The dangers of fish 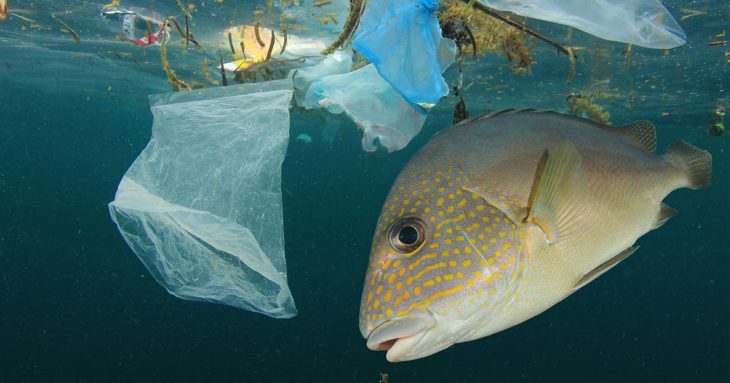 While the term “heavy metal” may get you ready to party, that certainly isn’t the case for fish and everyone that consumes these fish. Heavy-metals get excreted by ships, factories, and just overall pollution. These metals heap up in the bodies of fish and crustaceans when consumed and this can lead to kidney failure, skin damage, neurological issues and even increased chances of cancer when we then consume these animals.

All the plastic that ends up on the streets eventually ends up in the ocean as well. There, is slowly disintegrates into tiny pieces we call microplastics. Fish either mistake a bigger piece for food or consume the microplastics while eating other things. They heap up and do the same in our bodies when we eat that delicious tuna on our plates. Eventually, too much plastic will, like heavy metals, do serious damage and may even lead to death. 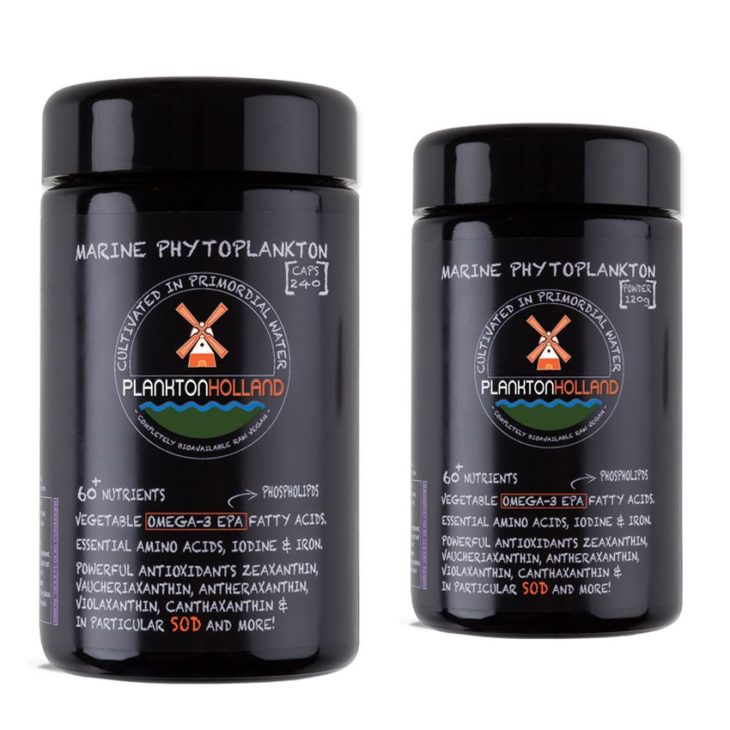 Plankton is a very versatile organism, it lives in salt water and converts CO2 into oxygen. So efficiently actually that 50% of the earth’s oxygen comes from plankton. Plankton can be divided into bacteria, single-celled plants, and protists.

Phytoplankton is a plant that uses photosynthesis to get its energy. It thrives and grows quickly in the right conditions and can grow to enormous quantities. PlanktonHolland uses marine phytoplankton to make their products.

Phytoplankton contains many vitamins, proteins (45%), powerful antioxidants, minerals and omega’s 3, 6, 7 and 9. Omega-3 is the most important one to our body, but it is incapable of producing it itself. That’s why we need to make use of food to make sure we get the right nutrients. Without plankton, there is no life on earth because almost every other sea animal gets their omega-3 from plankton in a way as well.

PlanktonHolland cultivates the Marine Phytoplankton in large basins with briny water from a well-preserved well with one hundred and thirty thousand years old water. This well is Ninety metres deep which causes the water to be unpolluted and clean. The greenhouse which houses these basins is not powered in any way except with a small warmth generator to prevent the water from freezing during the winter. Because of this, the farming of phytoplankton is almost carbon neutral. The phytoplankton is not treated with fertilizer and pesticides, just water, natural light and the right nutrients for it to grow. Phytoplankton really is the best option for your health and the environment, there is a reason animals eat plankton after all.