The owner of NBA team Dallas Mavericks is one of the wealthiest people in the world. Being cheering fanatic and blog writer makes him different compare to the other billionaires. Mark Cuban is known as someone who jumps and cheers during every basketball game and often crosses the line of decent behavior, so he pays high fines, even up to $100 thousand! Until now, due to misbehaving, throwing critics towards referees, and interrupting basketball matches, he put more than $1.5 million in NBA league cashbox.

Find out more about this amusing entrepreneur background and current lifestyle. 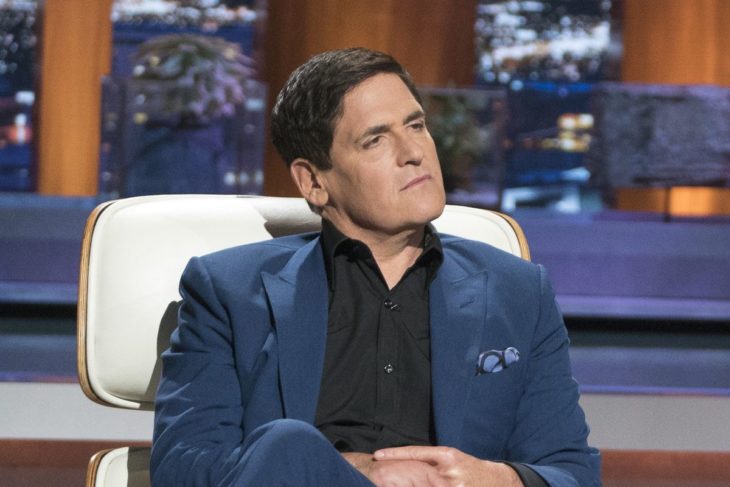 Mark Cuban was born in 1958 in Pittsburgh, and he finished business administration studies at Indiana University in 1981. A year later, he moved to Dallas, where he got the first job as a software sales advisor. He left this job in less than a year and decided to open his own company. His new company, “MicroSolutions”, attracted part of clients from his previous workplace. He was becoming a system integrator and software salesman by selling products of companies with an excellent reputation – IBM, Novell, 3Com, Apple, and Sun Microsystem.

He was one of the first who implemented new technologies like Lotus Notes, CompuServe, and others. In 1990, an already successful man sold his company to CompuServe for $6 million. 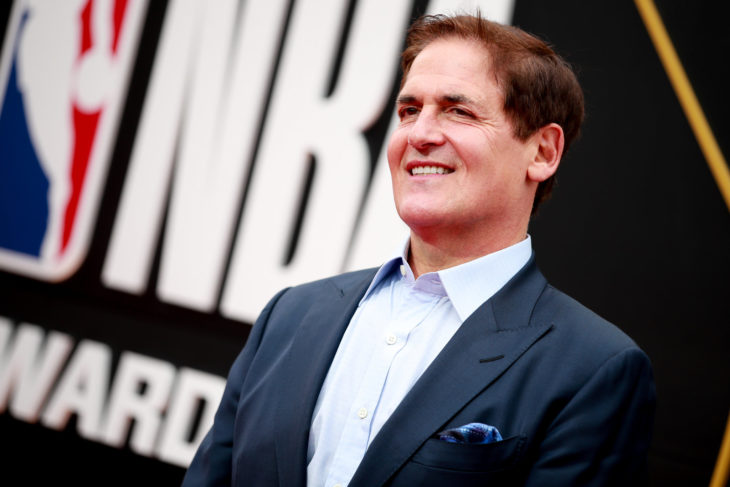 In the next few years, this master-mind dedicated his full attention to internet development. Together with his colleague Todd Wagner, he founded company AudioNet with the idea to live stream sports events through the internet. AudioNet with only one server and ISDN line became Broadcast.com in 1998. One year later, this channel grew into an institution of 330 employees and an income of $100 million.

Through famous Dotcom expansion, “Yahoo” purchased Broadcast.com for an incredible amount of $5.7 billion. This way, Cuban avoided crash of Dotcom companies and left out as a billionaire. Broadcast.com does not exist any longer.

Another successful business he built again with Wagner – a new company that integrates the production and distribution of movies vertically. He is also one of the founders and co-owner of a firm HDNet, a TV channel in the USA that broadcasts much better resolution compared to traditional formats (NTSC, SECAM, and PAL).

Famous entrepreneur carried on investing in a global network. He became the owner of a browser IceRocket which is specialized in blogs researching. Besides, he supported project Weblogs that was purchased later from AOL. His dedication to blogs he shows on blogmaverick.com writing them by himself and commenting music industry, NBA league, and many other subjects. 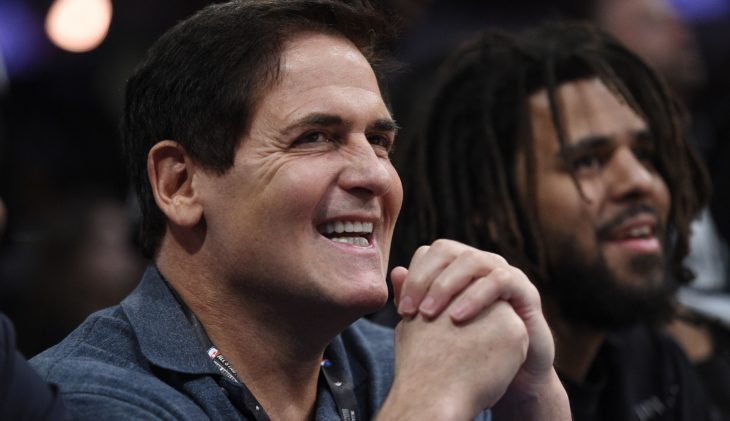 In January 2000, a famous businessman bought a bigger package of shares of Dallas Mavericks for $285 million. Very soon, this team became one of the best and the most popular NBA teams.

His behavior and decisions caught the attention of media all over the world. That is something that made a positive impact on the image of the team. The audience could see the team owner who always supports basketball matches from the bench dressed in their jersey.

Compare to some other billionaires, he enjoys his life. Glorious investor admitted a few times for media that he is not doing his best anymore to earn more money, and he appreciates free time lot more than any new financial income.  Besides, he mentioned that he was wondering how much money is going to be enough for life, but then realized that he does not need more than he already has. He claimed money is not everything in this life, and it can not buy happiness. 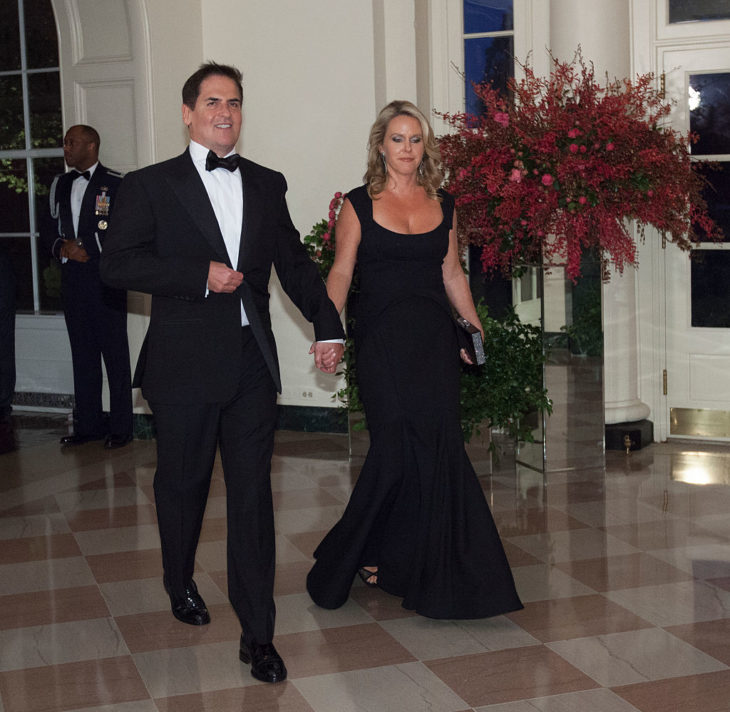 In September 2002, he married Tiffany Stewart in Barbados, surrounded by the closest circle of friends and family. The happy couple lives in an impressive and luxurious property in the Preston Hollow area of Dallas, Texas. They have two daughters – Alexis Sofia and Alyssa.

This celebrity is known for his generosity. He founded few funds to support the one who needs it. Fallen Patriot Fund was helping families in the USA whose members were victims or injured in the military during the Iraq War.

One of the most significant donations was for Indiana University in Bloomington – $5 million. “Mark Cuban Center for Sports and Technology” will be built inside Assembly Hall, the school’s basketball arena.