Before becoming the Duchess of Sussex, Meghan Markle had a lot of celebrity friends, and Serena Williams is one of them. Markle said that the two are best friends since 2014. Their lives changed over the course of four years of their friendship. Williams had a baby recently, and Meghan became the Duchess of Sussex with her first baby on the way.

They met during DirectTV’s Celebrity Beach Bowl in February 2014, where they teamed up in a flag football match. “We hit it off immediately, taking pictures, laughing through the flag football game we were both playing in, and chatting not about tennis or acting, but about all the good old fashioned girly stuff,” Meghan wrote on her former lifestyle blog, The Tig. “So began our friendship.” 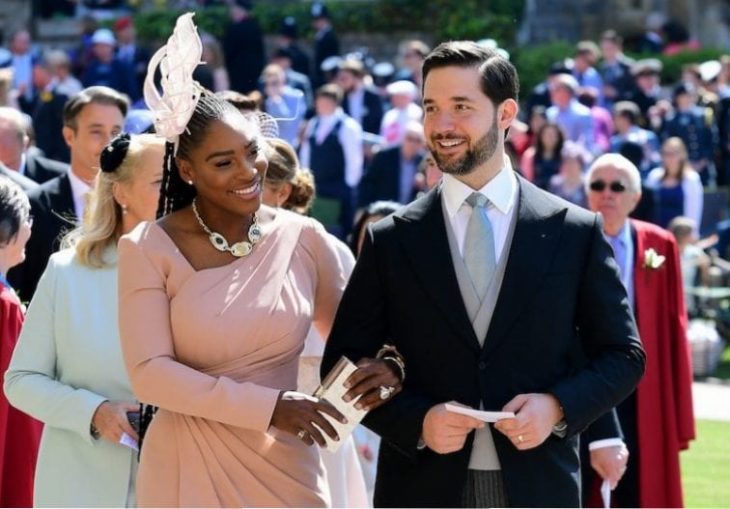 Soon after they hit it off at the Beach Bowl, the two started supporting each other. First was Meghan, who attended the U.S.  Open championship in September 2014, which Serena won for the third time in a row. Meghan posted a photo taken from the stands and write: “She did it! @serenawilliams! #bravo #friends #usopen.” Williams then later contributed to a number of blog posts of Meghan Markle’s lifestyle website, and in 2016, Markle participated Serena’s fashion show at New York Fashion Week. “My eyes are closed but my heart is so open!” Markle wrote under a photo of the two of them. “So proud of your new collection @serenawilliams Happy I could be there to support you xx #NYFW.” 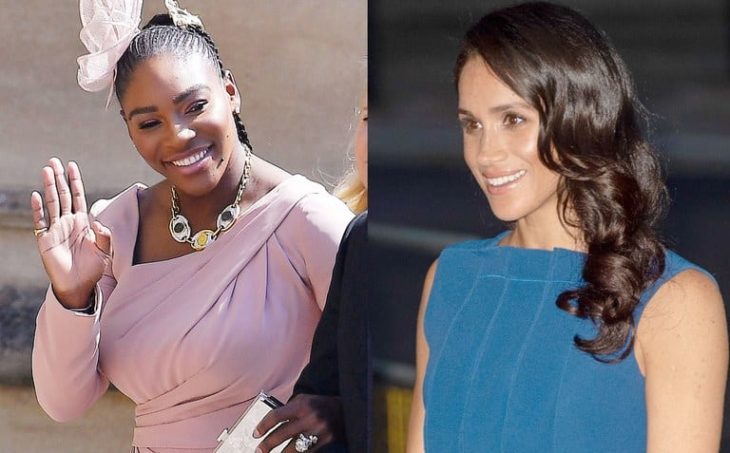 “She quickly became a confidante I would text when I was traveling, the friend I would rally around for her tennis matches, and the down to earth chick I was able to grab lunch with just a couple weeks ago in Toronto,” said the Duchess in a blog post on The Tig.

Serena Williams attended Meghan Markle’s royal wedding earlier this year and later celebrated the nuptials at the afternoon and at the dinner reception.

The Best Considerations For Installing A Commercial AC System