Prince Harry isn’t only a favorite royal in Britain, but also one of London’s biggest celebrities and trendsetters. He is considered to be a very compassionate and gentle person, and that’s what all the hugs and pictures with fans prove. He is also known to love his family and that that has always been his priority. He used to have a special bond with his mother and an outstanding camaraderie with his brother and his father, Prince Charles. As he about to start a family of his own, with his first child due in a few months, we decided to share some of his most poignant quotes regarding family.

In 2005, when he was giving an interview, he decided to speak about his stepmother, whom many considered to be a wicked stepmother, said: “William and I love [Camilla] to bits. She’s a wonderful woman and she’s made our father very, very happy, which is the most important thing.” 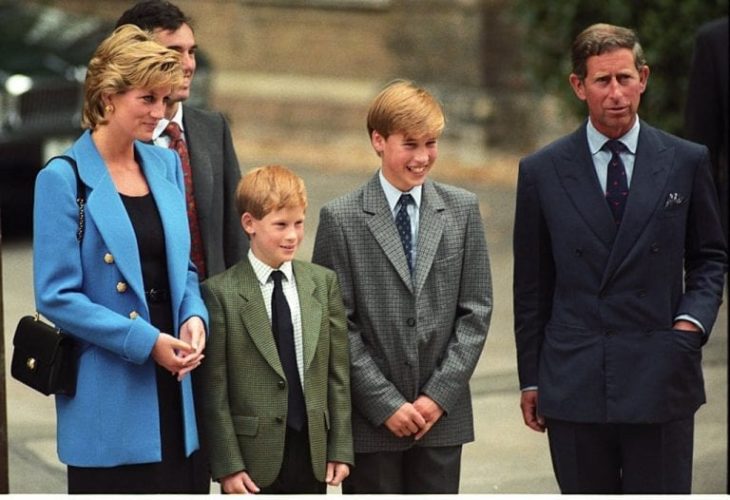 In a 2012 interview with CBS News, he shared: “Conversations with my mother, father, my grandparents, you know, as I’ve grown up, [have] obviously driven me towards wanting to try and make a difference as much as possible.”

He has always been into kids, which we learned in 2012 when he gave an interview for ABC News, “I’ve longed for kids since I was very, very young. And so I’m waiting to find the right person, someone who’s willing to take on the job.”

In his May 2016 People cover story, we were assured of his strong bond with his late mother, “All I want to do is make my mother incredibly proud. That’s all I’ve ever wanted to do.”

In his 2017 Newsweek interview, he shared: “I intuitively know what my mother would like me to do and want to progress with work she couldn’t complete.”

In that same interview, he added: “I am determined to have a relatively normal life, and if I am lucky enough to have children, they can have one too.” 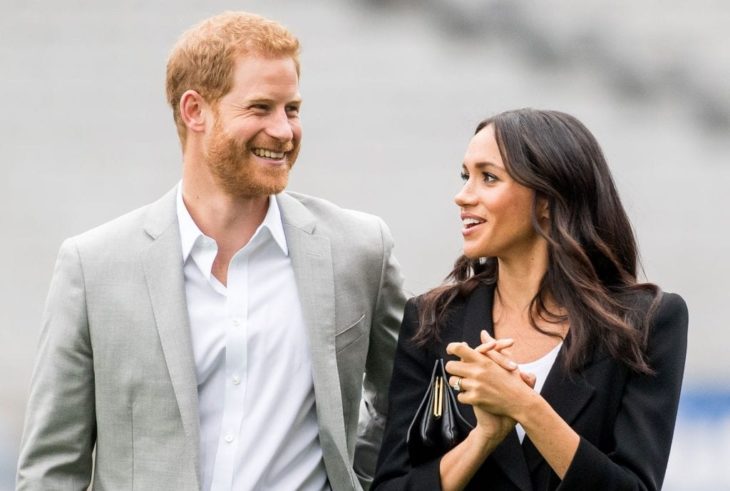 In a BBC interview that same year, he talked about his relationship with Meghan Markle and said: “I know that at the end of the day, [Meghan] chooses me, and I choose her. And therefore, whatever we have to tackle together, or individually, it’ll always be us together as a team.”

When speaking in honor of the 10-year anniversary of Diana’s death, he said: “She was our guardian, friend, and protector. She never once allowed her unfaltering love for us to go unspoken or undemonstrated. Behind the media glare, to us, two children, she was quite simply the best mother in the world.”

This quote comes from the BBC One’s documentary Prince, Son and Heir: Charles at 70 where he shared a moment he had with his father, “I asked [Charles] to [walk Meghan down the aisle], and I think he knew it was coming, and he immediately said, ‘Yes, of course, I’ll do whatever Meghan needs and I’m here to support you.’ . . . For him, that’s a fantastic opportunity to step up and be that support, and you know he’s our father, so of course, he’s going to be there for us.” 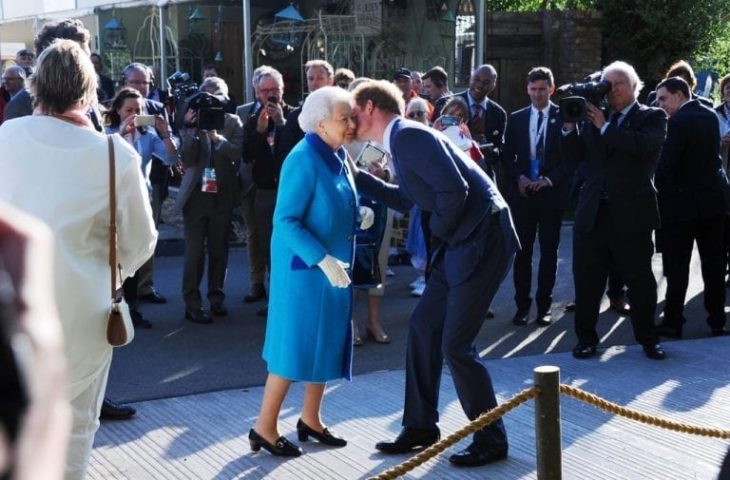 In the interview he gave for ABC’s Australian Story last year, he said: “As a former soldier, I wanted to do something positive for servicemen and -women whose lives have been turned upside down and hopefully have a positive impact on their families, too.”

Hamsters: Know the Basics about Keeping Them as Pets

We don’t care about Meghan Markle she was a and still is a D actor she writes about Ginders and her dislike of them she is calculating and a fraud everyone knows that. She is just using Harry she doesn’t love him she saw a huge opportunity to climb. She has no ability to cultivate true relationships. The one with her mom is not what it really is. She grew up with her father. She is embarrassed by her dad and siblings. I love my father and family I would do anything for them I check on my dad all the time . I help him in anyway I can and he didn’t put me through college. What has Meghan ever done for her dad. She is selfish and out for her own. She didn’t need Charles to give her away she should of walked the aisle alone. She was already married once you act like she was pure and innocent she nothing but a social climber a liar and what she said about Kate and Pippa wow and you all just keep throwing Meghan at us oh and did you know her mom is a lesbian. No you didn’t.