The Duke and Duchess of Sussex attended the annual Endeavour Fund Awards in London. The ceremony was held to honor injured military service members that chose sport as a part of the recovery.

Prince Harry was wearing a dapper grey suit and tie, while his wife chose a long black skirt with thigh-high slit paired with a white shirt. She also pulled her hair into a sleek chignon. Clare Waight Keller, a designer for Givenchy, designed her outfit. This timeless look was similar to the style icon from the 90s, Carolyn Bessette. 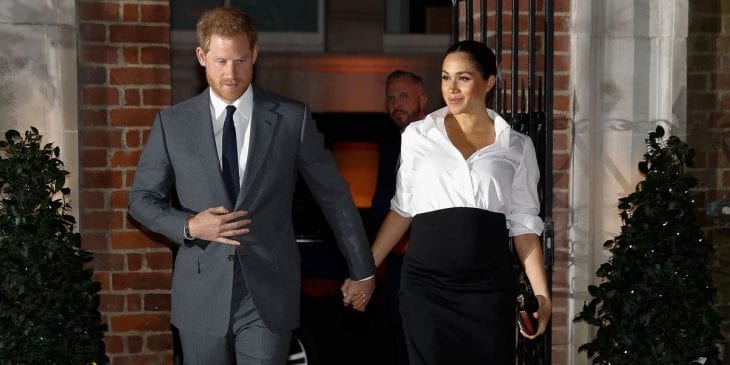 Bessette wore a classic button-down paired with a maxi skirt back in March 1999. She went to a fundraising gala for the Whitney Museum with her husband, John F. Kennedy Jr. She always preferred minimal looks as the PR Director at Calvin Klein. 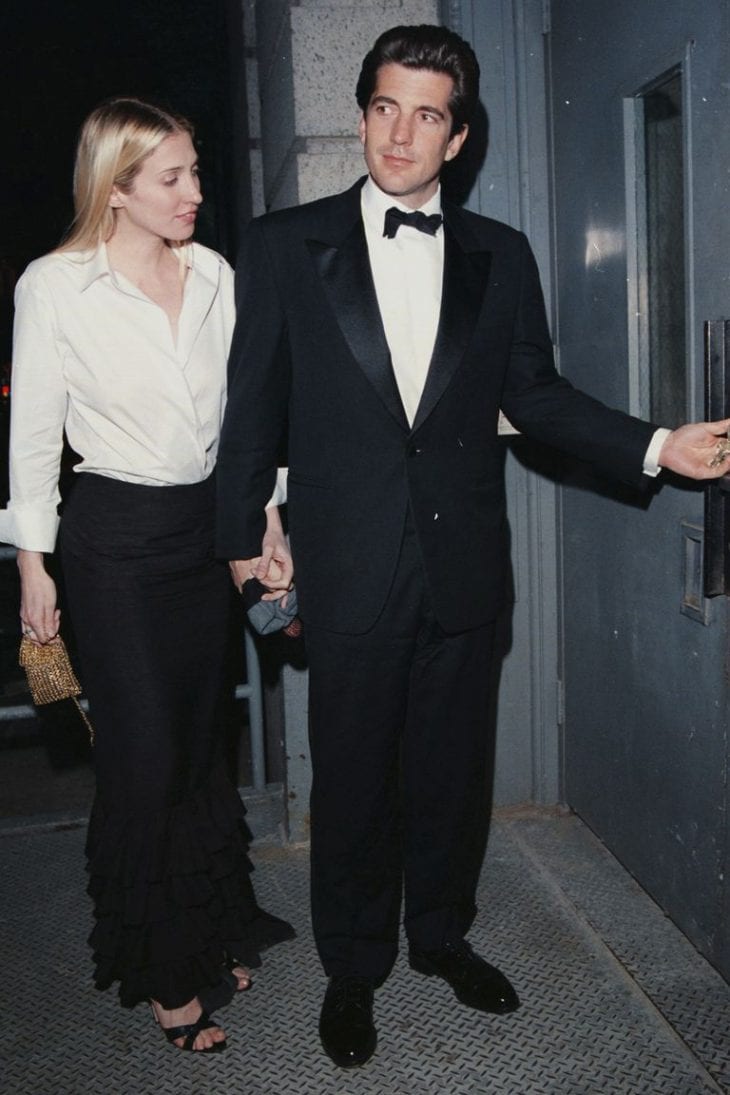 The couple was always in the spotlight until their untimely death in July 1999. Similarly, the Duke and Duchess are always targets of the paparazzi.

One of Meghan’s friends spoke out to People magazine saying how the negative press always surrounds the Duchess of Sussex. Her friends and coworkers are concerned that it could affect her pregnancy. Meanwhile, Meghan has stayed quiet about the never-ending rumors.

How Do Anti-Cancer Foods Prevent Malnutrition