Long before Meghan Markle and Katharine McPhee became famous, one for marrying into British Royal house and the other for starring in American Idol, they were friends. McPhee published a photo of the two in her Instagram page, where both of them look considerably younger than today. She captioned it with this: “Meghan and I did musicals together as kids. She grew up to be the Duchess of Sussex and I grew up to star on the West End, so same life if you ask me. #TBT” 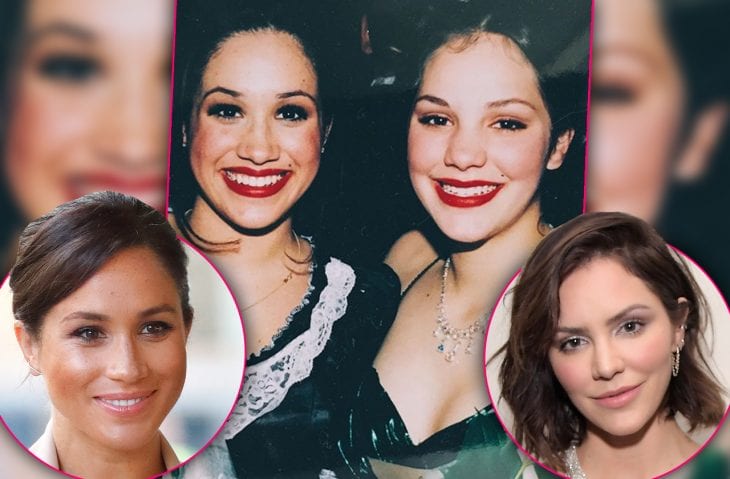 The picture caused an avalanche of comments, not all kind or supportive. One of them said: “Meghan got a younger husband while you got a grand dad”. The other was even more brutal, offering congratulations to the ‘respective plastic surgeons’ of Markle and McPhee.

Finding new friends or even keeping old ones may be a daunting task for any newly-created Duchess, as Megan discovered recently, when her father and half-sister made public comments that made them unwelcome in the Buckingham Palace. When one can’t trust even one’s family to not try and exploit them, a choice of friends gets severely limited. From her days in Suits, Megan had kept in touch with only a handful of people. One of them is Priyanka Chopra. Priyanka and her fiancé Nick Jonas have a great relationship with Megan and Harry. Megan also remained close with Daniel Martin, a makeup artist, and her childhood pal, Benita Litt. Reportedly, she is very fond of Victoria Beckham, but they are both too busy to spend time together regularly. 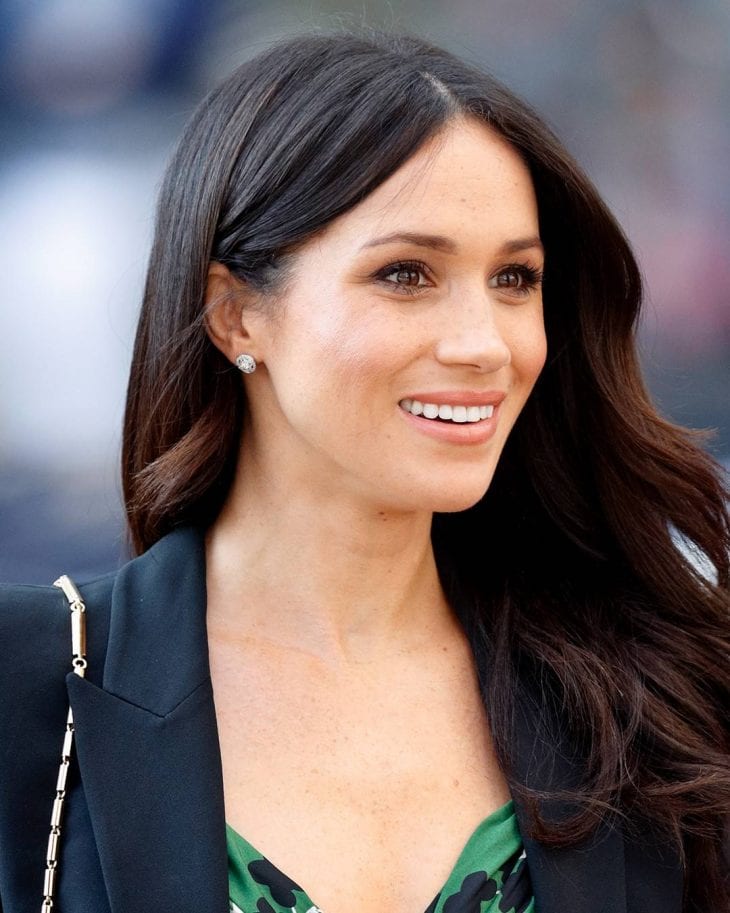 As for Katharine McPhee, her BFF these days seems to be Jessica Mulroney, whose kids Brian, John, and Ivy served as pageboys and a bridesmaid on Megan and Harry’s wedding.

Why You Should Install The InnerGroup Application

8 Steps to Finding the Perfect Roommate