The Duchess of Sussex, Meghan Markle is well known for her love for dogs and it is no surprise her latest charity is about the dogs. The Mayhew Animal Home & Humane Education Centre is her newest patronages and on Wednesday she went for a visit. She went on tour around the centre and talked about future investments, animal therapy (Therapaws) and homeless pet owner outreach. Meghan wants to raise awareness of the work of this centre so it could help save many dogs and cats.

Before becoming royal, Meghan was also taking care of homeless animals, and she even adopted two dogs, Bogart and Guy. 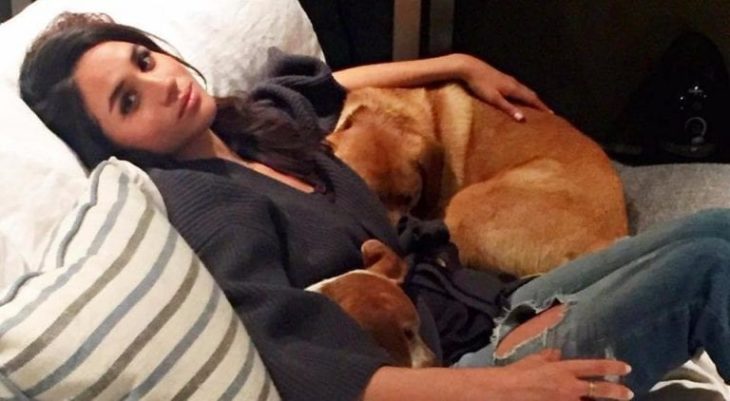 A Labrador-Shepherd mix dog was Meghan’s first dog she adopted. Once she talked about how Ellen DeGeneres persuaded her to adopt Bogart. She was visiting a dog shelter when Bogart and its brother were brought in. Then Ellen DeGeneres and Portia de Rossi came in and Ellen asked her if it was her dog and that she should adopt him, save his life, and she did that. She was posting many photos of her dog on her deleted Instagram profile with the hashtag #adoption encouraging her fans to adopt rather than buy dogs. After she got married to Prince Harry and moved to London, she had to leave Bogart because of his age and ability to travel that far. She left him with her friend who was already taking care of him when she was travelling. 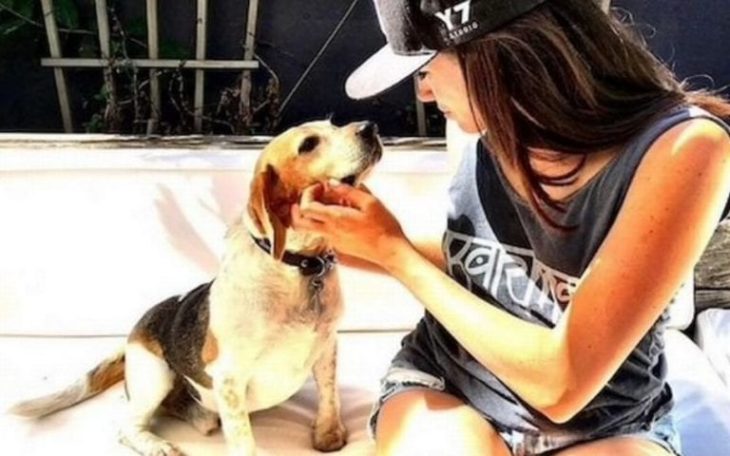 Meghan’s second dog, Guy, from a shelter dog became a royal dog. A floppy-eared 17-pound beagle already has his own book which came out in November 2018, named “His Royal Dogness, Guy the Beagle: The Rebarkable True Story of Meghan Markle’s Rescue Dog”. He was first rescued from a killer shelter, and later saved by Meghan Markle. He had lived with her in Toronto, and Meghan decided to bring him with her to London. It seems that Guy is having a great time living as a royal dog, and as rumour has it, he is having a new brother, black Labrador named Oz.

Are Brad Pitt and Julia Roberts In a Secret Romance?