The Duchess of Sussex’s personal assistant, Melissa Toubati, decided to quit this position and leave Meghan Markle without the key person of her staff. The Daily Mail report about Toubati ‘s suddenly resignation shocked everyone.

Thirty-nine-years old Melissa Toubati decided to leave her role as a Duchess personal assistant only six months after the great Royal wedding in May 2018. Toubati was one of the most important people responsible for the organization of such a marvelous event. She is highly professional and reliable personal assistant. 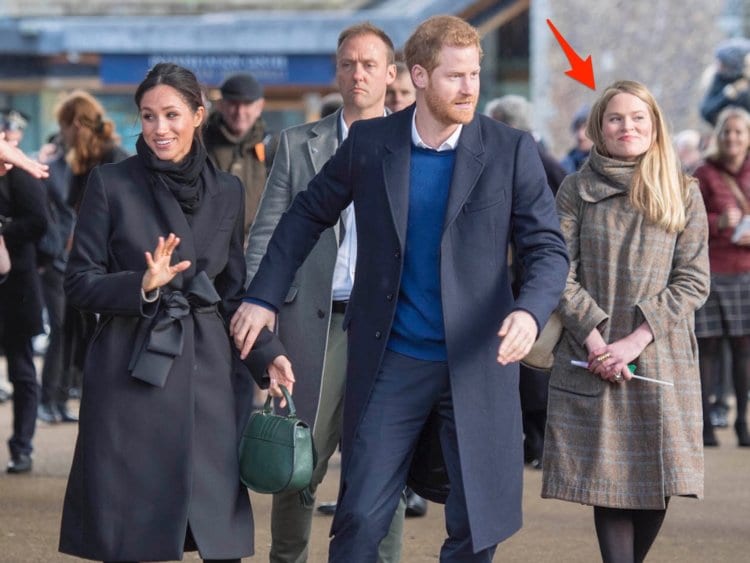 Melissa Toubati became well-known as a personal assistant of the singer and former Take That star, Robbie Williams, with whom she worked much longer. Rumors are saying Robbie Williams was the one who put on a few good words about Melissa to the royal family since he is a very close friend of the Buckingham Palace.

Why did Meghan Markle lose her personal assistant?

Soon after the two members of the royal staff left, the news about Meghan Markle’s personal assistant resignation shocked the public. Why would someone quit such a great and respectable position? The source close to the royal couple noticed that being personal assistant of the new Duchess isn’t an easy job at all. The position is coming with much stress and responsibilities. 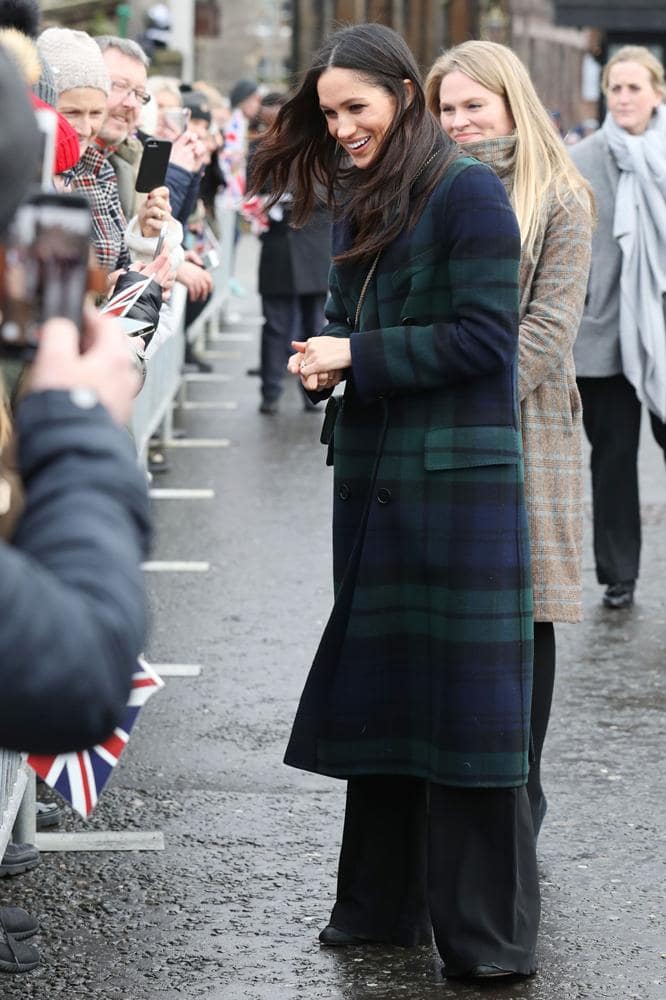 Toubati played the key role in organizing the Meghan Markle and Prince Harry’s royal wedding on 19th of May 2018. The wedding ceremony was held at St. George’s Chapel at Windsor Castle. Organization of such an event came with many stressful tasks for the personal assistant of the bride. Not only that Toubati had to plan details about the ceremony itself, but she also had to deal with media and stress regarding Meghan’s family drama. Besides that, a source close to the family told the press how Prince William was demanding and rude with staff members and people involved in the organization of the big day. He was raising his voice sometimes, demanding to give Meghan whatever she wants. 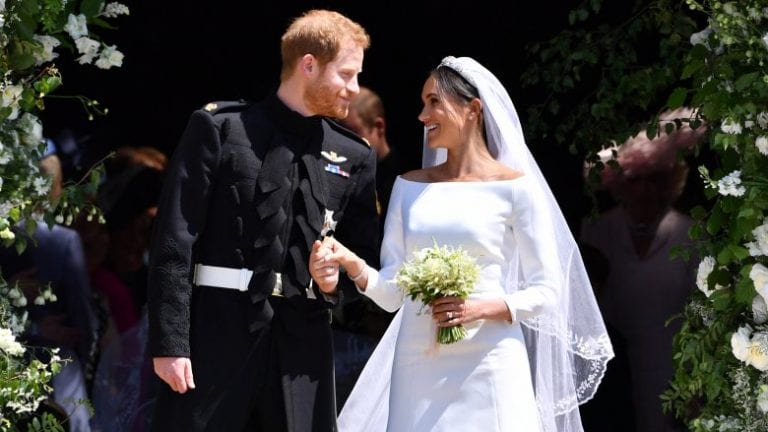 Meghan Markle and Prince Harry are lately under much pressure and more drama is going on in their lives. The reporting’s are saying the relations among Prince Harry and his brother, Prince William, are intense as the Duke and Duchess of Sussex wants to move out of the Buckingham Palace. On 24th of November, a source stated for the Daily Mail: “Kate and Meghan are very different people. They don’t really get on”.

Meghan Markle and Prince Harry announced in October that they are expecting to become parents in Spring 2019. They would like to move to Frogmore Cottage before the baby is born and enjoy a new home just for their family.