The Duchess of Sussex is lucky to have true friends in her life, especially because of her new role in the royal family. But Meghan Markle is especially close and commonly seen in public with actress Priyanka Chopra. What is the story behind this friendship?

How the Meghan Markle and Priyanka Chopra met? 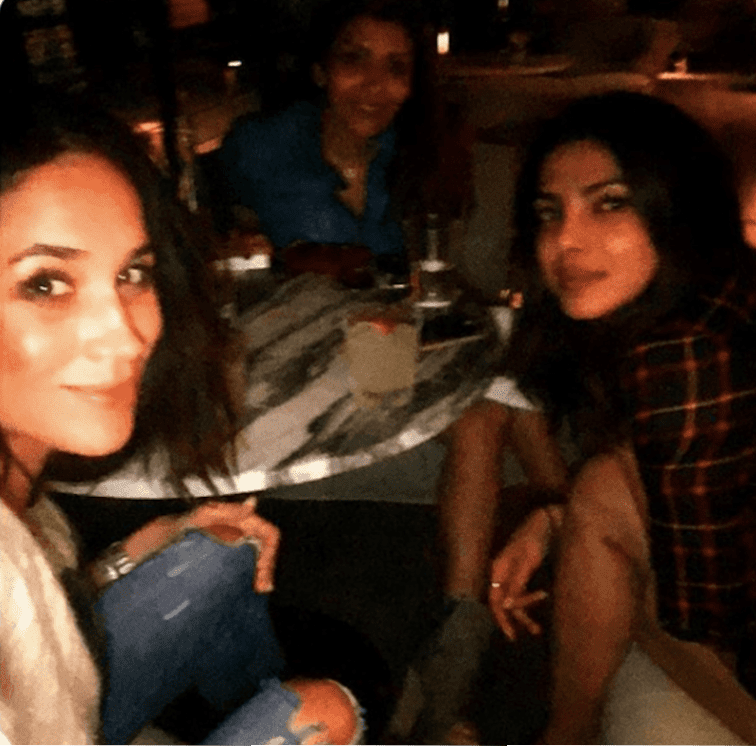 Meghan and Priyanka’s friendship started at the ELLE Woman event in 2016, the same year as the Meghan’s relationship with Prince Harry. Two ladies met in a Television dinner and became close very soon. Even though they are living in different cities, they were keeping in touch via calls, chats, and emails. In one of the interviews, Meghan Markle said they try to see each other whenever they are both in the same town.

In the interview for Harper’s Bazaar Arabia, Priyanka revealed her admiration to The Duchess of Sussex, calling her an icon and the role models for young girls and woman. She also discovered to people that they “became friends like two girls would” and “bounded like actors”.

Priyanka Chopra is sharing the same opinion as the most of the people.

“She is a breath of fresh air for the royal family… the best thing that happened to the royal family”, Priyanka stated for Harper’s Bazaar Arabia. Priyanka also added: “So I do think Meghan being a part of the royal family is a big step in the direction of so many things; of women, of feminism, of diversity, or race, of the monarchy versus everyone else. It’s a beautiful step in the right direction.” 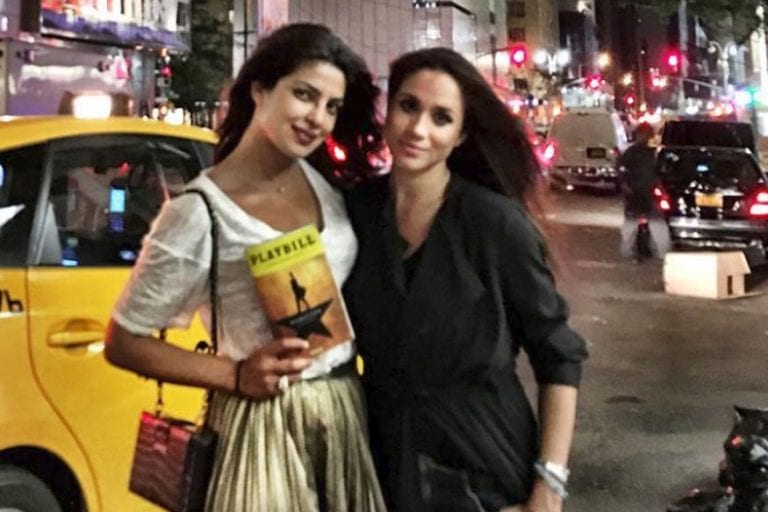 Pryanka Chopra is future Mrs. Nick Jonas. Even though Pryanka was among so many celebrities at the Meghan Markle and Prince Harry’s royal wedding, unfortunately her close friend, Meghan Markle will not be at Pryanka’s wedding. Pryanka and Nick’s wedding will be held this weekend in India. The Entertainment Tonight stated, The Duchess of Sussex can not travel because she is pregnant.  Very close friend of the royal family told to the press that Meghan is trying to rest as much as possible.

Even though Meghan will not attend Priyanka’s wedding, Priyanka and Nick are happy to share they happiest day with their families and close friends.