Even though Prince Harry and Meghan Markle’s baby is not even born yet, the names of the baby’s godparents might have just been revealed. As many think that William, Harry’s older brother, and his wife Kate will have the honour, this probably won’t be the case.

According to The Daily Mail reports the royal couple decided that the best candidates for the occasion would be no other than George Clooney and his wife Amal. Even though it’s not official, it would be great to see them as baby’s godparents.

“Amal and Meghan have been close for years, and Harry and George have become buddies because of that,” an insider for the Daily Mail said.  “They’re much closer than the headlines let on.” 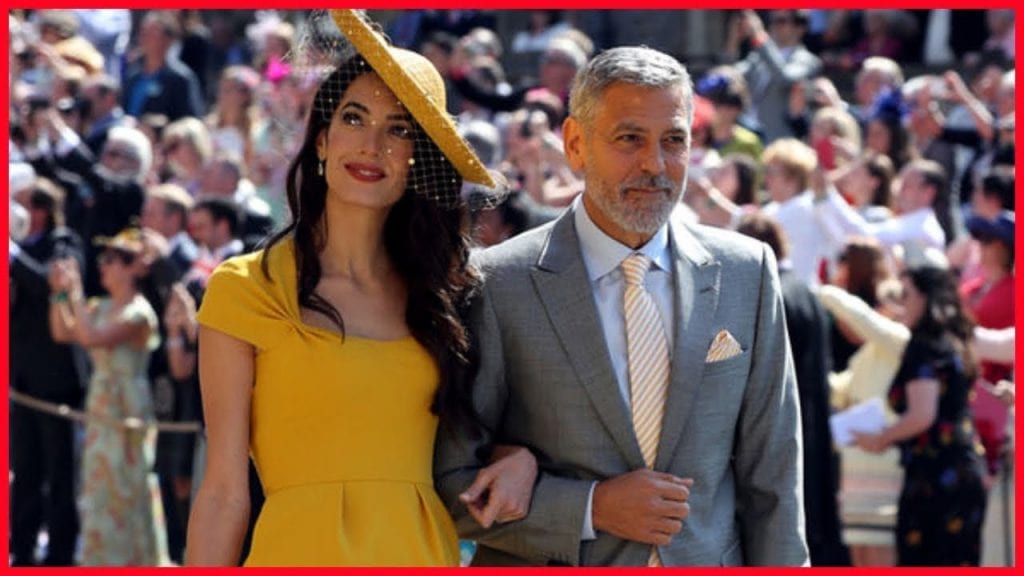 And they definitely are. Not only did George and Amal attend the royal wedding, but the couples went on a vacation together to George’s house in Lake Como, Italy.

There will be no hard feelings at Kingston Palace though, as William and Kate took their close friends to be their children’s godparents. We are not sure if this report will prove us right or not, but there is no doubt the new royal baby will have to coolest godparents.