Men Can Now Experience Period Cramps From This Menstrual Simulator 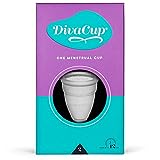 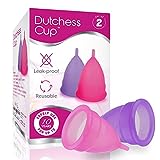 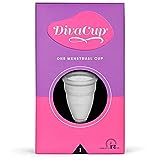 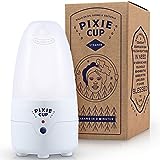 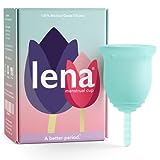 Lena Menstrual Cup Teen | Small - Light to Heavy Menstruation Flow | Reusable Beginner Period Cups...
Check on Amazon
Back in 2011 a Japanese artist and inventor who goes by the name Sputniko! built a machine that could simulate the menstruation experience for men, or really anyone desiring a simulated menstrual hell. The device included electrodes that induce the experience of abdominal cramps, and was first showcased through the eerily beautiful video above, then later put on full display at the Museum of Modern Art.

It wasn’t the first time people have opened up the discussion of what it would mean for men to have periods, or if it would deepen their empathy towards the female experience if they knew the writhing hell that possesses us monthly. However, it was one of the first times our technological advances were able to make the sadistic female fantasy of men experiencing menstrual or labor pain a reality.

Now, a few years later, you can watch a video of men playing with a menstrual pain simulator, reacting dramatically to the electrodes coursing through their bodies. I cannot lie, there is a petty and vengeful part of me that enjoys seeing them handle it so badly. After years of fainting, puking, missing work, and attempting to maintain emotional composure during breathless pain, it justifies my feelings to see unsuspecting men handle it far worse than I have.

As is usually the case, it’s best not to read the comments.

Should You Buy Sex Dolls for Your Husband?