The Friars Club is a well-known comedy hotspot in New York City; famous for playing host to celebrity roasts. Over the years the club has been a whos-who of the American entertainment industry with countless big names attached to the venue; including greats such as Jerry Lewis, Jack Black, Chevy Chase, Quentin Tarrantino, Sammy Davis Jr. and Robin Williams. Donald Trump has even served his time on the Friars Club stage as both a roastmaster and a roastee.

At the club’s helm since 2007 sits Executive Director Michael Gyure; bridging the divide between the class clown and business leader, says ThriveGlobal.

The private club has its roots in a loose Broadway group named the Press Agent’s Association,  which used to meet nearby. Their meetings evolved into annual dinners to toast celebrities. Soon, these dinners found a permanent home and name in the Friars Club, and by the 1950s, the toasts had turned into roasts. It became an honor for the greatest celebrities to receive a public mocking through the use of comedic insults. These roasts are all made in good humor, with roastees being quite accepting of the comments that are hurled. 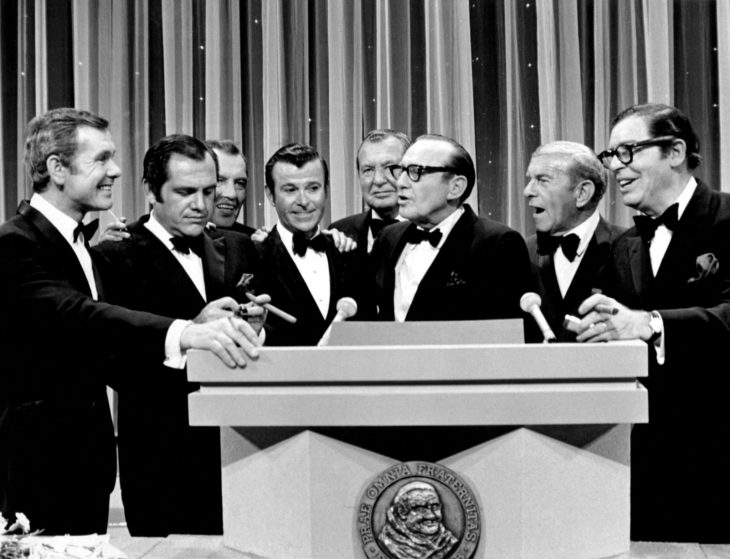 Michael Gyure Takes Up The Mantle

Taking up the mantle of organizing this great tradition in recent years, Michael Gyure is part class-clown, part business manager. Growing up in England, the New York-born Gyure was raised on a diet of theater from a young age. Sharing this passion with his parents, he was always drawn to the arts and had a great passion for comedy and the work of George Collin and Robin Williams.

After completing both a degree in Hospitality Management and then later a Master’s in Business Administration from Columbia University, Gyure gained experience at several five-star hotels in the United Kingdom before his first significant role as the Chief Operating Officer of exclusive venue, The Maidstone Club in East Hampton.

In the next stage of his professional journey, Michael Gyure found himself drawn to the famous Friars Club and has since enjoyed his position as a champion of the ever-changing entertainment industry and those that work in it. 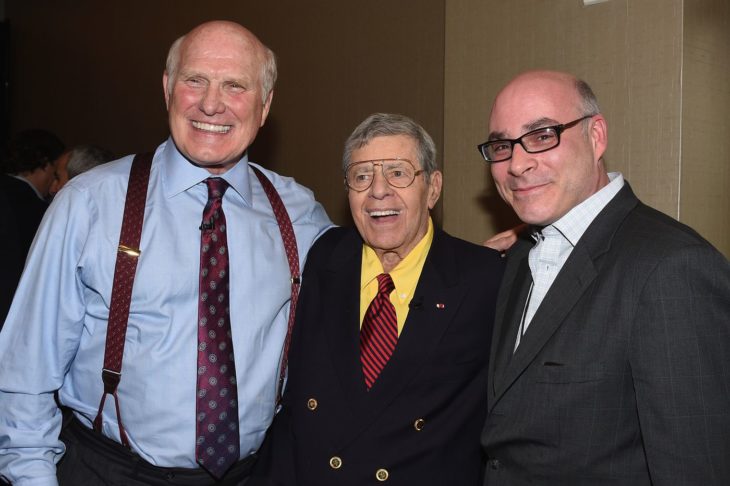 The position as Executive Director has afforded Gyure the opportunity to engage in many of the philanthropic elements of the Friars Club business. Most notably, the Lincoln Awards, which was co-founded by Michael Gyure, and has hosted awards ceremonies and concerts that celebrate the achievements of those who work tirelessly in supporting veterans, whilst also creating programs that provide entertainment and support for veterans and their caregivers. As with the Friars Club, the Lincoln Awards have attracted a wide range of entertainers, celebrities and public figures. The awards have honored Bruce Springsteen who has played free gigs for veterans and the inventor of the segway for his work on bionic prosthetics for veterans.

Michael Gyure is also involved on the board of Chess NYC that seeks to help kids from all backgrounds including from inner-city areas and correctional facilities to find new ways of engaging with each other while developing a whole new set of skills.

With a new vision for the Club, Gyure works effortlessly to create a new atmosphere and drive young entertainers to the once sought-after club.

Paul Rossi, Mobster, The Man Who Turned to Hollywood’s A-List In His Divorce Battle

Plus Size Dresses That Will Make You Feel Even More Attractive