Paul Rossi, Mobster, The Man Who Turned to Hollywood’s A-List In His Divorce Battle

LA Mobster Paul Rossi “Paulie Tattoos” Recently Called on Renowned Academy Award Winner Patricia Arquette to Take the Stand in his Defence. With all the turmoil surrounding Patricia Arquette’s recent appearance at Los Angeles Superior Court to support her ex-lover Paul Rossi in his vicious divorce battle, we decided to take a deeper look at the man who has the Academy Award winner putting her reputation on the line and taking the stand to vouch for his character.

Paul Rossi and Patricia Arquette’s relationship began over thirty years ago and eventually led to the birth of their son, Enzo, in the late ‘80s. They split shortly after, but the couple remained in touch to manage co-parenting duties. Their contact since then has remained relatively private until Arquette appeared in court to serve as a character witness in Rossi’s divorce proceedings.

It all seems innocent enough until you take a look at the details of Paul Rossi’s private life and business dealings. 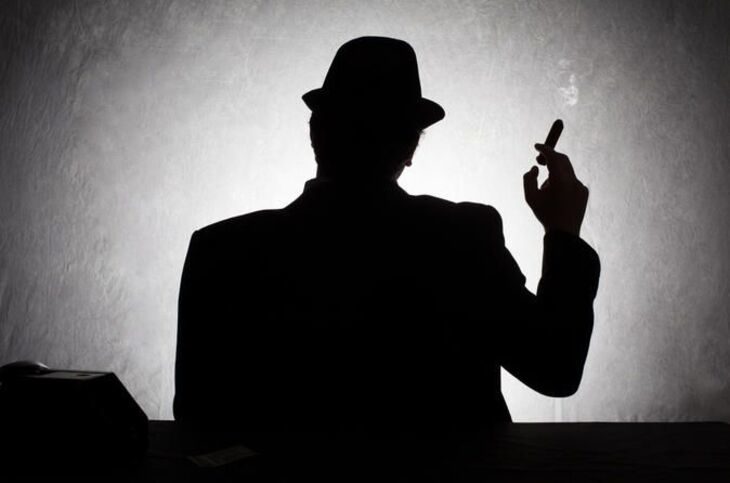 Paul Rossi is the Tony Soprano of Los Angeles

Once referred to as the “Tony Soprano of Los Angeles”, Rossi has long-standing ties with the Los Angeles Italian crime family. Also known as Paulie Tattoos, Paul Rossi has a reputation for being involved in organized crime and alleged illicit activity. His own grown son Enzo has even been documented referring to him as a “mobster” who was physically abusive.

That’s where Arquette comes in.

Paul Rossi is embroiled in a ferocious divorce fight with his estranged wife and the proceedings have finally turned to custody. Rossi is accused of being “verbally abusive, threatening” towards his ex and younger children and his estranged wife is seeking sole custody. Arquette offered her testimony to vouch for Rossi’s good nature and to combat the claims of abuse being levied by his estranged wife. 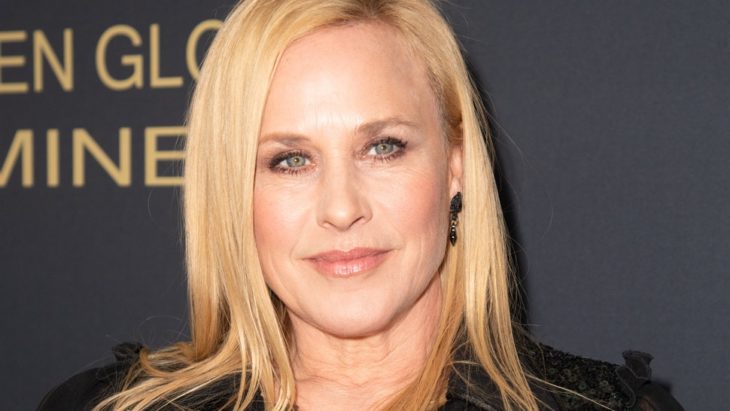 Despite Paul Rossi and Patricia Arquette having a history that goes back decades, they never formally married, but it seems the two remained close. Rossi has called on Arquette in hopes that the decorated actress’ testimony can sway the court’s opinion in his favor. Reports are stating that she took the stand and spoke against the claims of abuse that have been made against him over the years, testimony that directly contradicts claims that her own son has made.

The trial is still ongoing and no verdict has been issued. It remains to be seen if Arquette’s statements held any sway in the courtroom, but it is a surprising twist on what initially seemed like just another traditional bitter divorce feud. Check out Medium for more information.

“Inside Amy Schumer” Skewers Ageism In This “Last...