Well, Michelle Obama is known for more than just a former first lady (2009-2017) and the first African-American first lady. She has a background in law (Harvard Law School), and her advocacy for women, poverty, and nourishment (she is considered an advocacy icon in the USA). She is deemed to be strong and powerful even after her time in the white office. 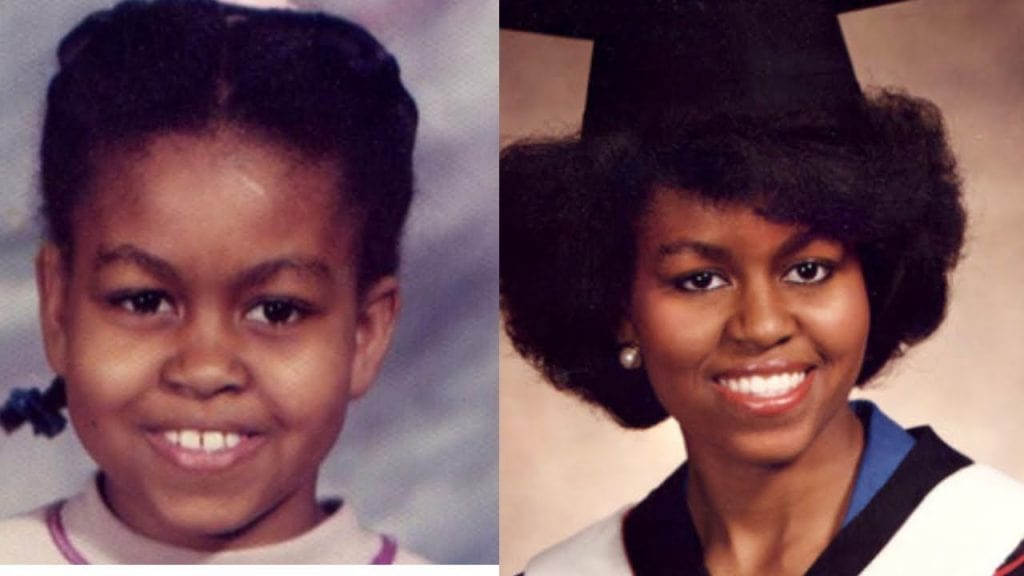 She was born as Michelle Robinson in the year 1964 on 17th January. She grew up in Chicago and went to Princeton University. She had an interest in pursuing law and went to Harvard Law School where she earned her Juris Doctor degree. After that, she came back to Chicago to work at a law firm, where destiny brought her future husband. At first, she didn’t want to quit her career, but love had other plans. They got married in 1992, with two beautiful girls. Giving up on her career was probably a hard choice, but as we can see from today’s viewpoint, it turned out great for her. 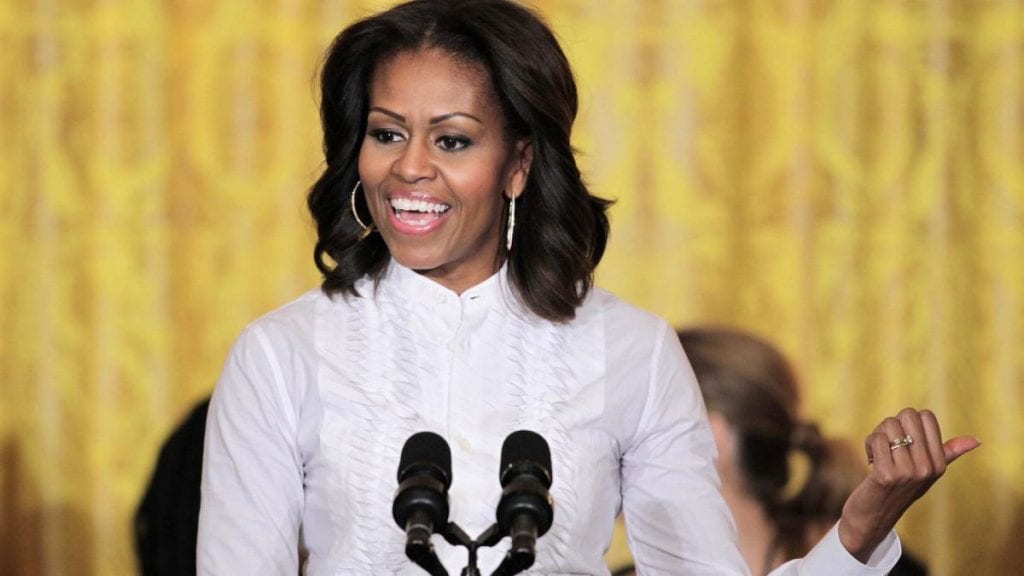 Initially, she did not want to date Barack since it was against work ethics and would make the romantic equation improper. But, whereas we know what follows next, she continued to pursue her career in public service, and while she was working at the University of Chicago hospitals, she had a bigger salary than her husband. Michelle became an Associate Dean at the University of Chicago, but she quit her job in order to support her husband as a president.

She is still heavily involved in the nonprofit Obama Foundation that has an aim to inspire people to change the world. And during her term in White House, she started a campaign called “Let’s Move” which fights childhood obesity. She also ran “Reach Higher Initiative” and  “Let Girls Learn” aimed at reaching underprivileged students, to encourage them to pursue education. She’s still successful in advocacy and continues to promote her social awareness campaigns that were illuminated during her husband’s term. Since 2017 she had speeches for WWDC, Global Citizens Festival and Philadelphia Conference for Women. 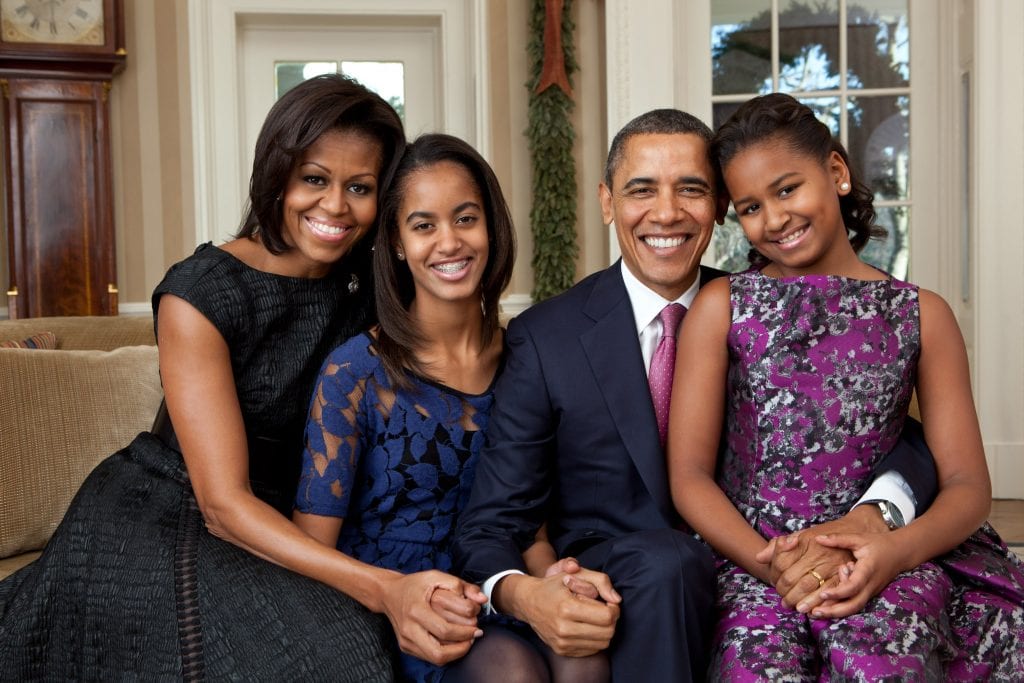 Michelle was featured in magazines like Vogue, Vanity Fair, and she’s favorite in the news for her fashion outfits, proving her popularity among women in the USA.

Her net worth is $40 million, according to a source, not counting what she shares with her husband. And after her debut memoir “becoming” on Nov. 13, 2019, it has been reported to net her over $65 million that figure significantly increased.

“Writing BECOMING has been a deeply personal experience,” Said Michelle on Twitter, and wrote “I talk about my roots and how a girl from the South Side found her voice. I hope my journey inspires readers to find the courage to become whoever they aspire to be.” The memoir is expected to skyrocket in the future period. In conclusion, she had a career as a legal representative and author, earned a lot for her speeches, writing skills and as a lawyer, and while working at the University. The Obama family moved from the White House and continued having a happy life.

Why You Should Think About Buying Used Auto Parts