Mind Of Man: Why You’re Not Married

The reason you’re not married yet is because I don’t really care why you’re not married and no one else does, either. Seriously, nobody cares. You shouldn’t care. Marriage isn’t a tiara. It’s not a ribbon to cut or one of those big novelty lottery checks. You don’t “deserve” a husband. You’re not Veruca Salt. You should be happy with whatever life gives you, because the only thing you truly “deserve” is a grave, although there just aren’t enough funeral pyres in these modern times. But I don’t want you to freak out. If you’re not married, or single, or unhappy, then life is working out as it should. No one has a right to happiness. As Americans, we only have a right to the pursuit of happiness. This explains why we love cars so much. The road trip is more important than the tourist trap. Enjoy the view. Roll down the window.

Love is an opportunity that whispers at your doorstep, but most people don’t hear it, because they’re too busy talking about themselves loudly. Talking about why they’re not married, why they’re so unhappy, why life is so unfair. 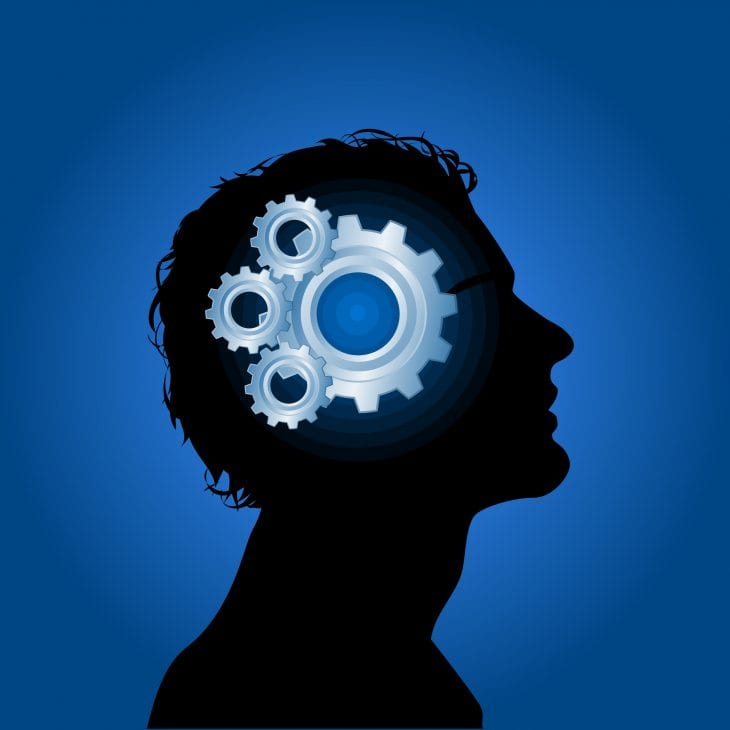 Life is not a Carnival Cruise production of “Beauty and the Beast.” Your prince might never come. But that’s okay. When one door closes, a trapdoor opens under your feet. You’re not married because that’s not where you are in the story of your life right now. Take a moment to breathe. Put your feet up. Eat one of those tiny cups of chocolate pudding that, according to television commercials, stop time. Wherever you are in life, really, that’s where you’re supposed to be. That’s not some hippie jive talk. That is the truth. If everybody’s life unfolded according to their precious and predictable little plans, then the world would be plagued with millions of billionaire rock star-celebrity chef-novelists flying around in golden helicopters.

Life is not a linear series of events that you control. It’s not A, B, C; it’s more like A, W, 5. Life is winging it. Improvising. Navigating by the stars and sailing in the general direction of the shore, knowing well between here and there is an ocean of krakens, sirens and that madman Captain Nemo. Opportunity knocks only once, debt collectors knock and knock and knock. Then there is love. Love is an opportunity that whispers at your doorstep, but most people don’t hear it, because they’re too busy talking about themselves loudly. Talking about why they’re not married, why they’re so unhappy, why life is so unfair. 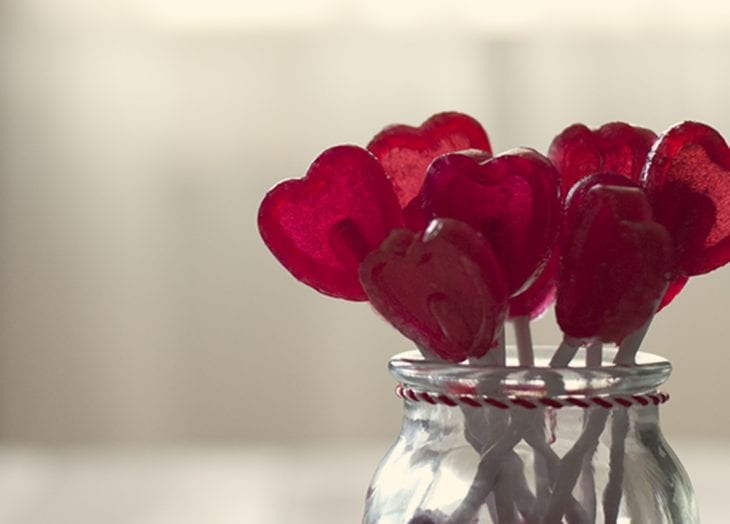 I haven’t written a column in a few weeks because I’m mysterious. But apparently during those weeks, everybody’s become an a**hole. A moralizing, finger-wagging, self-absorbed a**hole and I have half a mind to pull the internet over and give it a stern talking to. Here’s what I’ve learned recently. Men are a stinky fraternity of post-adolescent, “pre-adult” knuckleheads who watch too much porn and just can’t settle down because beer pong is too much damn fun! I’ve also learned that women who aren’t married are wang-hungry harridans wailing like the betrayed women of Greek drama, wronged by man and Zeus.

Then there was some piece I won’t dignify with a link [I will.—Editor] that was, like, about how women should blame themselves for their plight. That’s a good start! But taking responsibility for your happiness and your sorrow isn’t the same thing as self-loathing and that article seemed to do nothing but inspire an already self-pitying demographic to self-flagellate.  Have these articles made you feel small? Unloved? Lonely? Stop reading them. Look, I have made a fancy hobo’s living exploiting gender fears. So believe me when I tell you that online relationship hacks are just like patriotic xenophobes. Everything is the fault of “the other.” It’s cheap provincialism masquerading as sophistication. Any bitter little monkey-troll can write an essay. I should know. I am an expert. 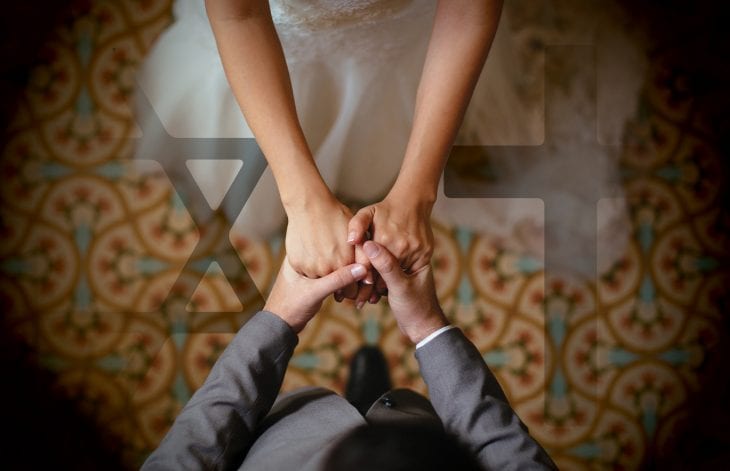 There are so many essays out there about why dating sucks. These essays are so angry and sad and honestly, anger causes wrinkles and sadness promotes donut abuse. Let me play some catchup. Where are the good men? Same place they’ve always been. There are two types of people in the world. Those melancholy few who take care of business and then there’s everyone else. This is the way it has always been. There are those men and women who own their good decisions and bad decisions and then a vast stupid mob who moo and cluck and turn the blame game into blood sport. But let me address the mob first. You’re unhappy because no one likes to feel like they’re a line item on someone’s life plan list. A “relationship” is not a prize. Not a noun. A relationship is a verb. If you want a relationship, start by being a human being and try to relate to another human being. It’s basically a fulltime job. There is no plan. Love finds you, and either your listening or you’re not. This is an immutable fact of nature. The mob, the web, your fears and selfish ambitions are nothing but noise. Turn down the volume. Put your ear to the door. The heart has such a small voice, but it says such wonderful things.

Chill out, big mama. “But John, its different because you’re a maaaaan!” Whatever. You are where you’re supposed to be. I mean, the world is full of unhappily married people, and terrible mothers and absent fathers. If you’re not married or dating, then so be it. It might not be where you want to be. Your plan might not be working out the way you thought it would. But the payoff is pretty good, I think. At least your life is interesting. I don’t believe in fate. I believe in atoning for your transgressions. I believe in not being a dick to other people. I believe in courage, which is the act of stuffing your fear in a basket, balancing it on your head like a Sherpa, and trudging up an impossibly tall mountain that disappears into the clouds. Many of the articles I’ve read recently accuse men of being children, and also women of being children. It’s too bad we can’t all actually be children – sharing toys, playing nice, building couch pillow forts. At least children live in the moment, their only life plan being making the most of a snow day. 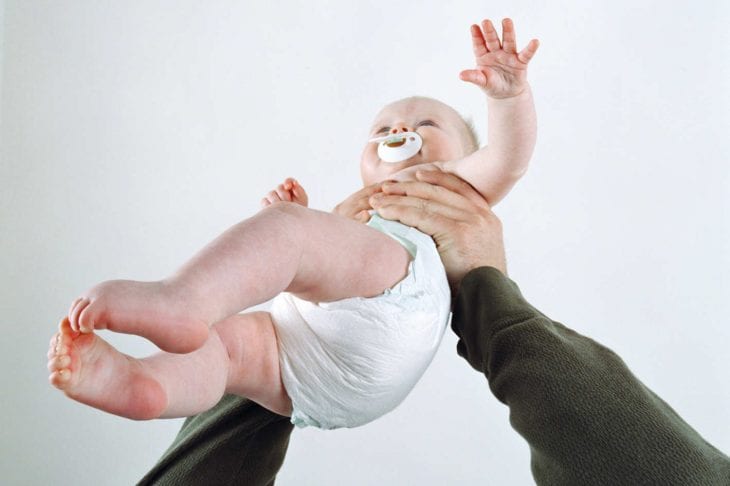 I’m not married because I’m a f**king train wreck human being. I’m in therapy. I work too much. I gave up drinking because long ago I committed to drinking all the liquor, but there’s so much of it, too much, really, and I thought I’d be polite and leave some for all of you.  I smoke, I worry that I don’t write enough. I have broken hearts and had my own heart flayed, speared and studded with dynamite. In the words of some of my esteemed colleagues [Hugs!—Editor], I am an emotional cripple. But I’d rather be an emotional cripple than an emotional vampire. I can be cranky. I am damaged goods. One of my button eyes is missing, my fur is matted and I’m stuffed with gravel.  I have a needle and thread. I mend and make amends. 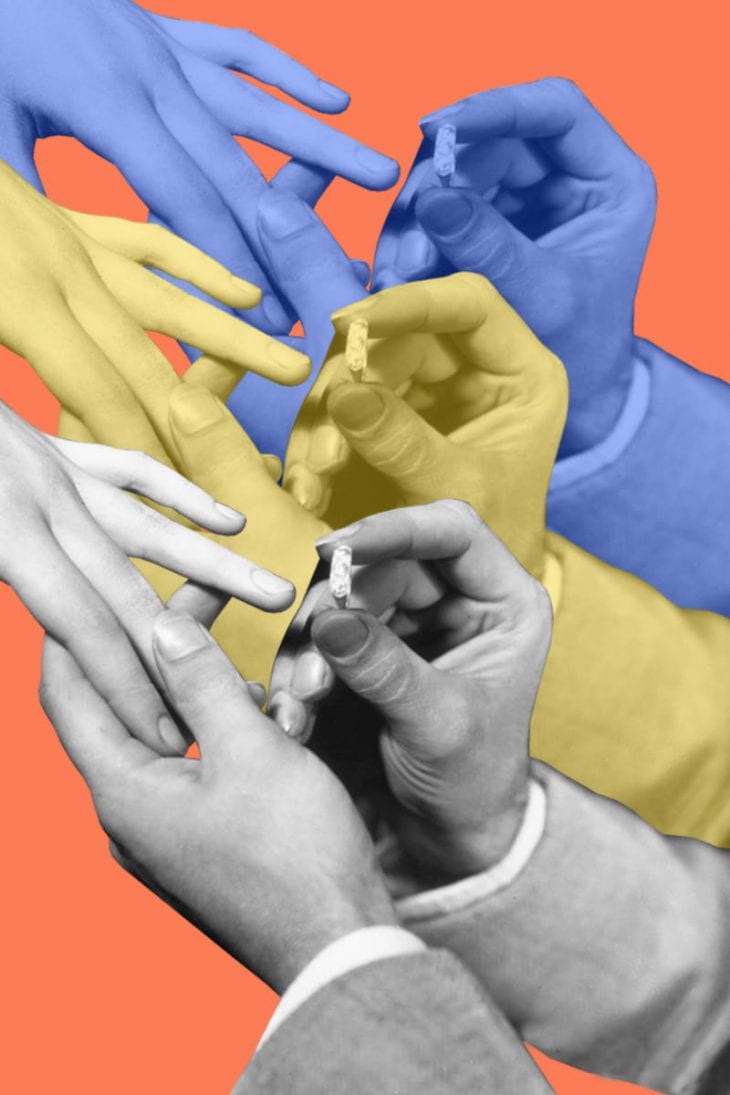 My parents had a lovely marriage. My mother fought for my dad until the day he died and hours before that happened, he fought to spend every minute he could with her. I don’t feel the need to try and top them. They were a lucky couple who grew up together, and then continued to grow together. As a kid, I saw their playful stolen kisses. I heard my dad sing Patsy Cline songs to her at night in their bedroom. When they had arguments, I saw them both retreat and return with forgiveness in their eyes. Good job, mom and dad. But I’m not married yet. I might never get married. No matter what happens, I hope it’s interesting.

Transgender Model Comes Out To Change Our Perception Of Gender