Transgender Model Comes Out To Change Our Perception Of Gender

In her March TED Talk, model Geena Rocero made a stunning revelation: she was identified as a boy at birth, her sex assigned based on her genitalia. 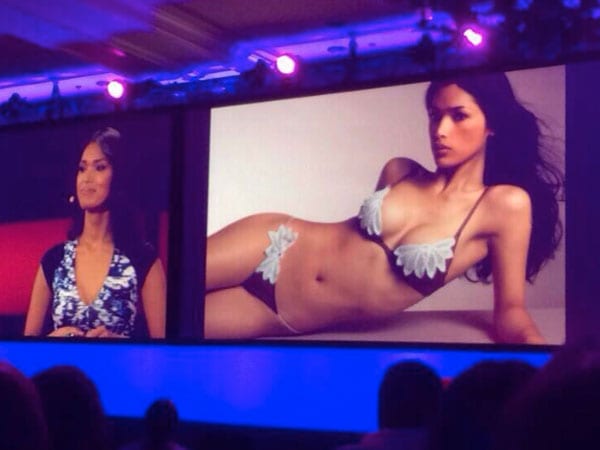 But Geena, who now lives and identifies as a woman, knew who she was from a young age, and knows that gender is a fluid thing. Watch Geena’s amazing TED Talk to learn a thing or two about our perception of gender on Your Tango…

Mind Of Man: Why You’re Not Married