“My drive from work is too short for me to decide what to listen to on Spotify #firstworldproblems” was a recent tweet from the Twitter account First World Problems. The tweet reached over 50,000 people, and it was only one in a long list of mildly amusing little complaints about an easy, well-fed, upper-middle class life.

The idea of first world problems has recently become a meme, with inspired tweeters hashtagging the phrase on the back of every observation that doesn’t seem world-changing or ring out like a strangled scream from the depths of oppression. It’s kind of a fun trend. Maybe it serves to remind us all of what we already have. It offers a little dose of perspective. And when it first appeared, I was totally on board. But then I started seeing the hashtag cropping up a lot more when women were talking about all those things that get labeled “women’s issues.”

I started seeing it in the comments section under painfully honest essays about weight discrimination or reports about the billion dollar cosmetics industry. “First world problems” was being tacked on women’s conversations everywhere I looked, often by men who sounded like they wished these women would just shut up. Sometimes by women who went on to state that they themselves had much bigger, more serious problems. Before I knew it, “first world problems,” was looking a lot like “shut the hell up, no one cares,” in a lot of contexts. And that is not only not cool, it’s just wrong. 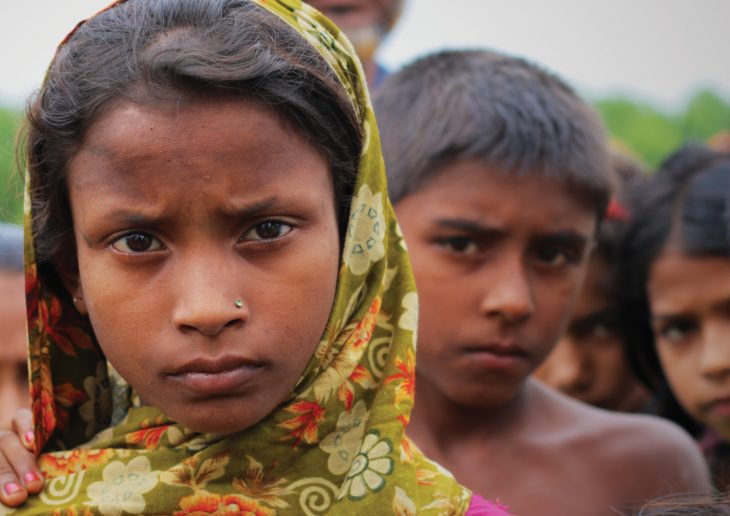 “Women’s issues,” aren’t the same as “first world problems,” even when they occur in the relative comfort of the first world. The discrimination that women face everyday, whether in slyly subtle or in shockingly overt ways is the product of a history of misogyny that is still wrapped around the cultures that we live in today, squeezing them like a python. In some places, at some points, the python is suffocatingly obvious, and women don’t have basic legal rights. In other places, like here, in my world, women have many basic legal rights but still bear the brunt of poverty, still don’t earn as much as men, and often grow up under the quiet, crushing impression that unless we look a certain, very specific way, we are failing.

Conversations about beauty and body image often get relegated to the realm of “doesn’t really matter, no one is dying.” But this is the wrong way to look at these issues. Not just because people are actually dying (i.e. of eating disorders), but because whenever we tell people to shut up because their problems don’t matter, we shut down access to the whole story of what life is like right now. And we miss out on noticing how so many problems with our world are interconnected. Stringent beauty requirements may tell us a lot about what a society thinks of women’s value in general, for example.

But even if this wasn’t the case, and body image had nothing to do with widespread sexism, the effort to dismiss “women’s issues” as frivolous and irrelevant feels a lot like sexism itself.

By pretending that only rich, white women have time to care about issues like body image and beauty, we not only misunderstand the experience of rich, white women as flawless and meaningless, but we also ignore the millions of other women who deal with similar issues, even if these issues are not the most pressing ones in their lives. Pressure surrounding beauty is not limited by class and race. Actually, as the documentary “Girl Model” points out so disturbingly, being beautiful can represent the only way out of a life of poverty for many girls growing up in rural, destitute villages. 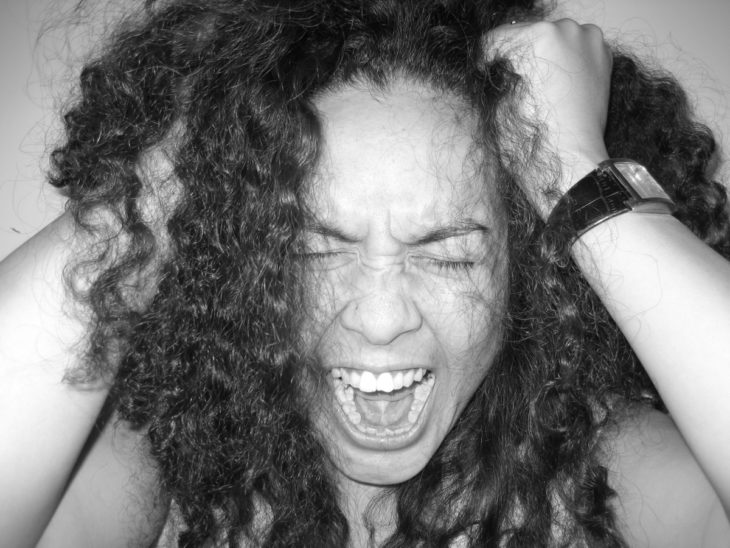 Right now, I’m agonizing a little in the back of my head over which bouncy seat to sign up for on my baby registry. There are so many of them! It’s seriously confusing. Some of them make five oceanic movements. Some of them have all these dangly things hanging over the top, to keep the baby distracted while you frantically call your mom and beg to be rescued, I guess. Some of them you have to bounce yourself, but they look prettier. And that is a first world problem.

But if I write about the way I learned that gaining weight might make me worth less as a person, so I was cruel to myself when my body naturally changed in that direction, then that should be part of a larger conversation about why so many women also experience that concern, and why our bodies are often the focal point of our self-loathing, and why the messages about weight gain are so widespread and toxic that we feel compelled to comment on our own weight incessantly, to one another, and to ourselves. These are not first world problems. They are problems that women have that may not be life-threatening but are always important, relevant, and informative about the way the world is set up.

Top 3 Cities for Wedding in Tuscany for 2022