Mixed Martial Arts has grown in popularity not only as a sport but as a great way to get in shape. Unfortunately, many new fighters get discouraged quickly because they make simple mistakes. If you’re new to MMA and you want to be in it for the long haul, it’s vital that you take the time to look at – and to avoid – the big mistakes that so many MMA novices tend to make.

10.  Not Studying The Sport

One of the first mistakes made by new MMA enthusiasts is that what they see on TV is all that there is to the sport. While professional MMA is definitely popular, there’s a lot more that goes into preparing for a fight than most might assume. MMA requires training, dedication, and a willingness to learn that feels vastly different from many other physical pursuits. According to www.mmasentinel.com and other experts, it’s always a good idea to understand what you are getting into before you start planning out a fighting career. 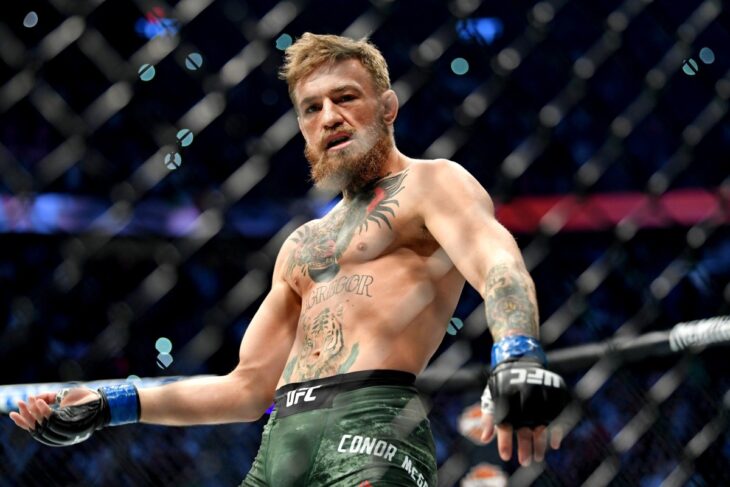 Plenty of people come to the world of MMA with experience in at least one martial art. They might even be in great shape, which makes them think that they can jump into a fight with just a brief overview of the rules. These people are well-loved in the community because they represent easy wins for fighters who take the sport more seriously. New fighters need to put in the work outside of fights before they can realistically think about jumping in against anyone with experience. Whether it’s putting in the time to get in extra cardio or a few extra sparring matches, a little more preparation is usually a good thing.

On the other hand, training too much is a bad idea. There is a huge difference between pushing yourself to make gains and pushing your body to the point of injury. There is a long, sad history of fighters who have hurt themselves before fights and it’s important that new fighters don’t push themselves this far. It’s great to be enthusiastic about MMA and it’s excellent to want to be in the best shape possible before a fight, but training should never put your body in danger. A lesson that many veteran fighters learn the hard way (visit here for an all too common version of this story). Shooting for a realistic training regimen is always the best way to succeed in MMA. 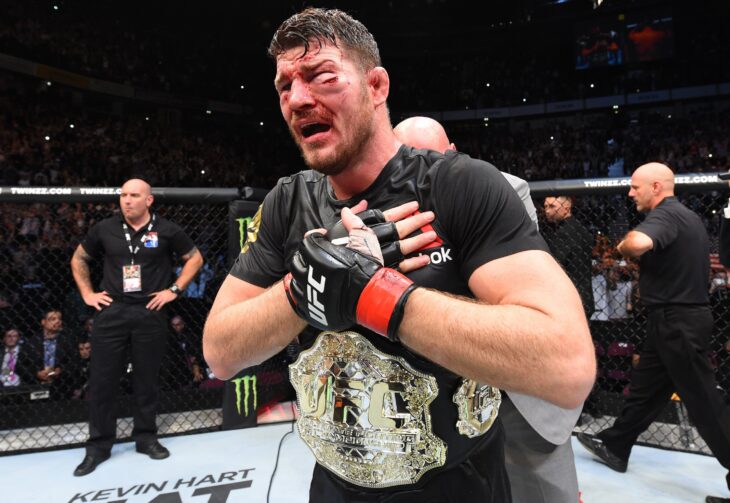 Yes, every good fighter needs a coach. Unfortunately, there’s not a whole lot of regulation in terms of who can open up an MMA facility, and plenty of new fighters get suckered in by charismatic coaches who have never actually taken a fighter past a couple of local wins. Instead of listening to someone who talks a big game, new fighters need to look for results. If someone’s more interested in getting your money than getting you in fighting shape, they’re probably not the right person to help guide you through your MMA career.

6.  Getting in Their Own Heads

Yes, a big part of being a successful fighter is mental. New fighters, though, tend to overthink everything. They spend too much time talking about fighting with other people and looking up videos and not nearly enough time actually fighting. Getting out of your head and into a ring against someone else is the best way to figure out what’s going on with your game. If a fighter spends too much time thinking about fighting, he or she is going to end up missing out on the physical aspect of the sport. 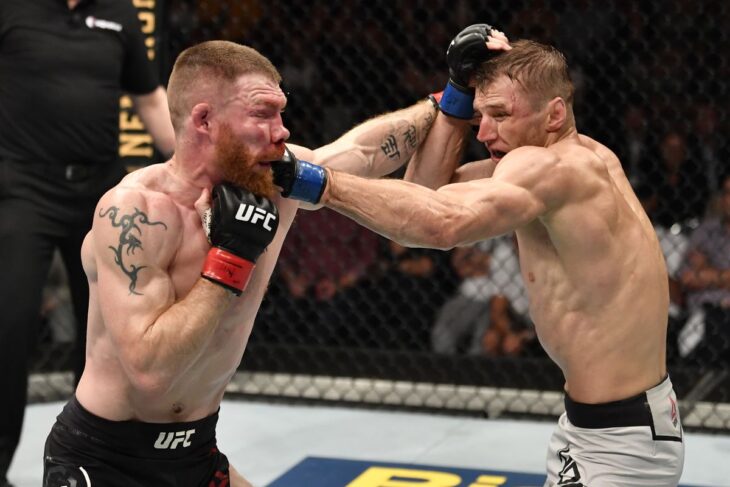 5.  Trying to Mimic Other Fighters

It’s totally natural to have a favorite fighter. It’s even natural to want to be able to fight like a professional. Too many new fighters, though, come into the sport wanting to be a specific type of fighter even if they’re not particularly naturally inclined for that type of fighting. A great example would be those fighters who want to go for the instant KO but who might be more naturally built to take their opponents to the ground. They’re pursuing a dream that doesn’t necessarily make sense in order to someone who they are not.

It’s natural to want to get really good at one thing. In fact, most fighters have a standout part of their game – they might be good on the ground, good strikers, etc. What you don’t want to do, though, is to go too hard on one part of the sport and ignore the others. This is a really common pitfall – too many fighters forget the “Mixed” part of Mixed Martial Arts and end up giving themselves a huge Achilles’ heel when they face off against more well-rounded opponents. New fighters need to be at least competent in every aspect of fighting before they can start to really concentrate on a single specialty. 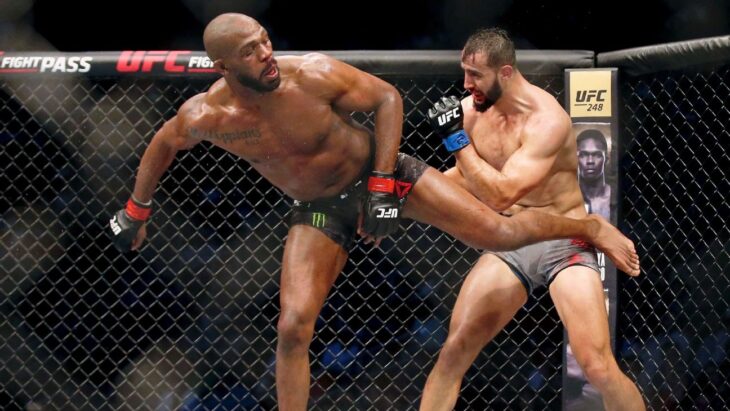 Confidence is a key part of winning in any sport. Unfortunately, too much confidence can be a killer in the cage. It doesn’t matter how much skill the fighter has in any one part of his or her game – if they’re not well-rounded and well-tested, that level of confidence can be a liability. There are too many examples in the professional space of fighters who got knocked out because they stopped being cautious, so look at those before you start to get too cocky.

2.  Waiting Too Long to Fight

Frankly, it can be scary to get in the cage for the first time. Unfortunately, far too many MMA novices spend all their time getting ready for fights that never occur. Yes, it’s very possible that you’re going to end up losing your first fight and that it’s not going to feel great. If you continue to delay, though, you’re only going to end up hurting yourself. Fighters who don’t fight eventually become fighters who can’t fight. 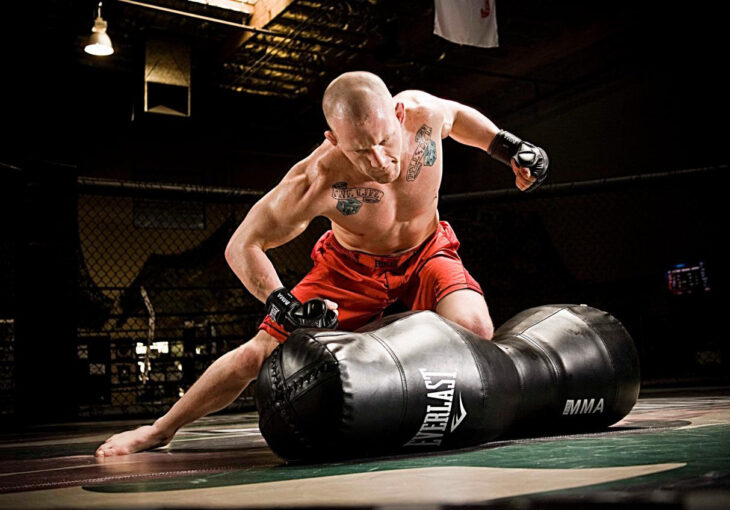 The number one thing that new fighters make, though, is thinking that they can somehow climb the amateur MMA ranks on their own. Frankly, it’s expensive to join a gym and it’s not always easy to get a good coach, but a failure to do so is a guarantee that you’re not going to wind up winning as many fights as you might hope. If you look at the professionals, you’ll notice that they all surround themselves with a team – if a fighter can’t make that kind of commitment, he or she is going to have a bad time.

Why is Attitude an Important Fitness Level Factor...