Mohamed Abdelhay, an Egypt-based artist and digital marketing expert, has created a new trend in art and photography, thus creating a new niche in influencer marketing.

He is 24 years old. At this young age, Mohamed has earned a very good name in business promotion through creativity and digital marketing.

Besides, he is also known widely as a well-known artist. Adding a new dimension to influencer marketing, Mohamed Abdelhay is also enthusiastically mentoring others engaged in this field.

He regularly helps them hone their talents and also suggests newer avenues that they can trek to excel in this field. Mohamed says this is the time of specialization whatever the field may be. Subsequently, he is widely known as the most effective digital marketing influencer.

Mohamed Abdelhay is passionate about photography as well. He is, known for projecting the natural phenomena of Egypt through his smartphone. He says ancient historical land of Egypt has many wonders of nature which the world does not know. He wants to make Egypt famous through his digital marketing.

Mohamed is a well-known influencer on social media. His Instagram handle is flooded with various messages and requests from his fans. He regularly interacts with his fans who comment on his posts and Instagram feeds. His followers are quite enthusiastic about Mohamed Abdelhay. They look up to his social media posts regularly to get inspired.

His passion for art and photography and philanthropy apart from digital marketing made him very popular on social media platforms. He carried out side-by-side, playing a very dominant role as an influencer. He has opened up new avenues for many people until now. 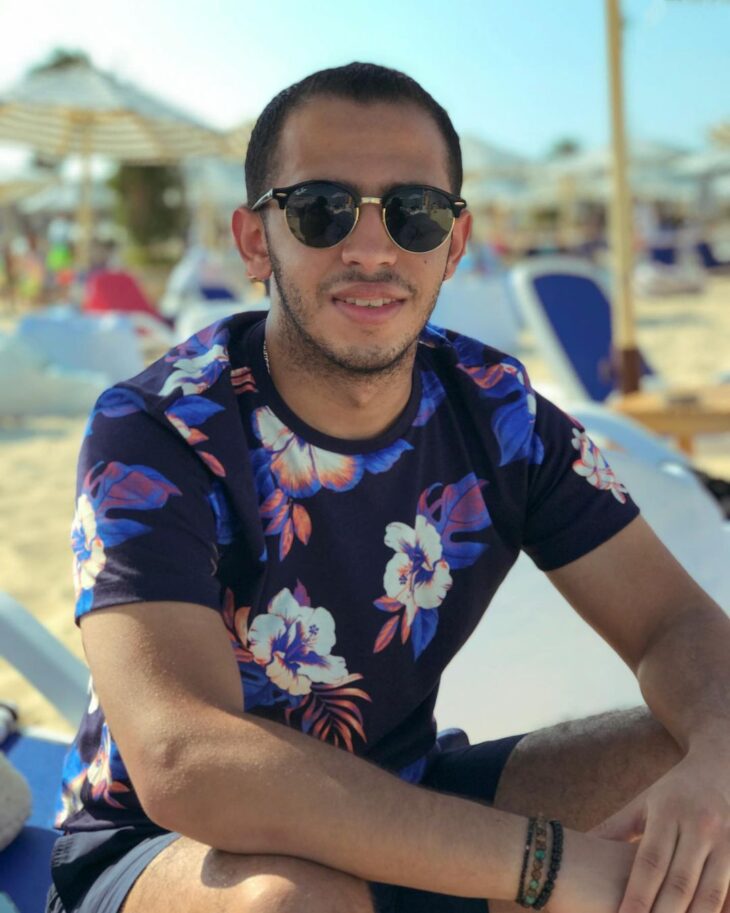 Mohamed holds a Diploma in Digital Art and Graphic Design. He has also completed his Bachelor’s Degree in Business from the prestigious MSA University. He wants to combine both arts: digital photography and influencer marketing for maximum visibility.

His never-say-die attitude and relentless pursuit of creating art have helped him emerge as a digital influencer in no time. Several youngsters look up to him as a source of inspiration. He has established himself as a mentor and guide for the people. Most youths want to be like him and follow his advice and quotes very seriously.

Mohamed Abdelhay believes that creativity is infinite. And he always tries new and innovative strategies when it comes to experimenting with creativity. He is now a digital visual artist, amateur photographer and graphic artist as well. He believes in making his creative ideas real.

Mohamed Abdelhay developed a passion to restore old images using his creative skills and digital art. That’s what separates him from the rest. He adds colours or even an appropriate background to those faded images to make them more attractive and appealing. Moreover, he does all this for absolutely free without any charge.

His visual skills and creativity compel him to look into Egypt’s traditional art and painting. He is very fond of photography and painting too. In the last few years, he has shifted his focus on natural photography as well using his smartphone camera. He believes photography as much creative as painting. Mohamed Abdelhay always snaps attractive photography relating to nature and shares the same online on his social networking sites.

Integrating his knowledge of technology and digital art, Mohamed Abdelhay believes that technology can add a lot more beauty to any photograph or image. Using digital art, the aesthetic beauty of an image can be enhanced and multiplied. His innovative photography and artistic vision make him such a gem in the world of art and creativity.

Mohamed Abdelhay’s photography has found a lot of fans in the form of social media followers. They are the ones who not only appreciate his creative talents and skills but also seek Abdelhay’s regular guidance to become successful in their lives. Mohamed Abdelhay also never disappoints them. He always answers to them respectfully on social media channels while resolving their art-related queries or concerns.

Mohamed Abdelhay is also winning hearts as a philanthropist. He dedicates a lot of time helping people out. He communicates with them, shares his vision with them, and also edits various photographs of the people free of cost. 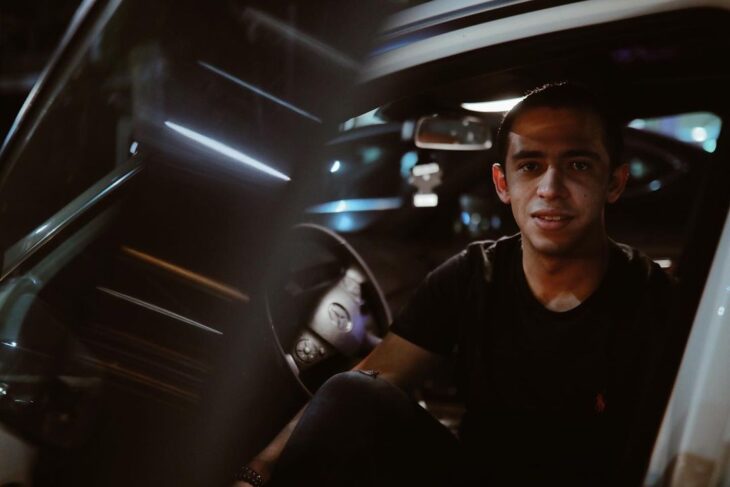 He, especially, edits those photographs, which are likely to have a greater emotional connection with the people. For example; an image of a deceased father that his son wants to restore! Such is the level of emotions that photographs hold. Know more about him and his artistic vision on his Instagram profile.

A Maternity Photoshoot Will Give You Pleasant Memories...