Mommie Dearest: Don’t Turn Public School Vs. Private School Into A Battle In The Mommy Wars

This week, many kids, including my own, are headed back to school. And, like anything parenting-related, school brings along with it its own heaping pile of judgement. What school do you send your child to? Public? Private? Charter? Or do you homeschool or unschool? Regardless of what might work best for your own child and family, there is plenty of public opinion that will tell you that whatever you’ve decided is inherently wrong.

Slate.com decided to take the helm with a piece by Allison Benedikt called “If You Send Your Kid to Private School, You Are a Bad Person.” We’re not even into the article and the judgements are flying. Clearly we’re off to a great start. But at least Benedikt acknowledges it:

I am a former public high school social studies teacher. I am a product and proponent of the public school system, and do my best to support to support local public schools (especially when it comes to music and arts programs) whenever possible. I also send my son to a local private elementary school. And I totally understand Benedikt’s line of thinking. 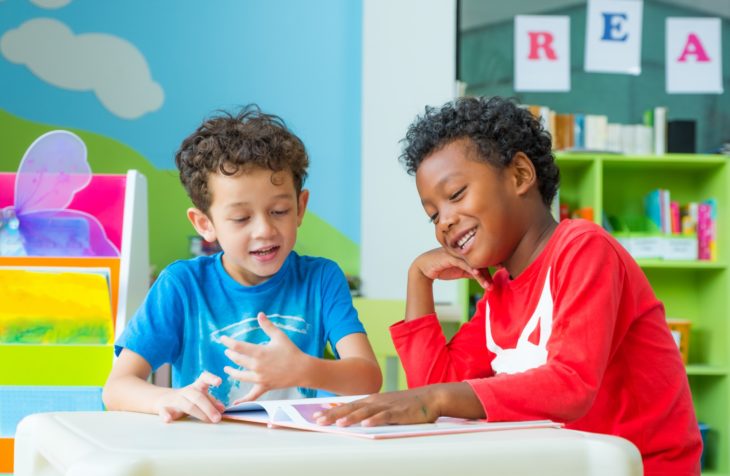 Those who can afford to bail on trying to improve the system and end up sending their children to private school rather than work on improving public ones. I also recognize that there are deep roots to explore when we look at who is attending private versus public schools, and it certainly bears looking at why people make those choices, rather than dismissing them as not compelling enough like Benedikt does.

Using Benedikt’s rational, if everyone sent their kids to public schools they would somehow magically improve.

Or … they’d be overcrowded.

I wholeheartedly support public education and in fact, our plans include sending our son to public middle and high school. I wish we had a better way to fund schools then based on property lines and tax dollars. The way the current system works, schools in lower-class neighborhoods are overcrowded and underfunded, while schools in wealthier districts enjoy the benefits of higher taxes — and yet, even many of them are also underfunded. But here’s the thing: sending my child to a private school does not exempt me from paying city and state taxes that help fund public schools, nor would I want it to. 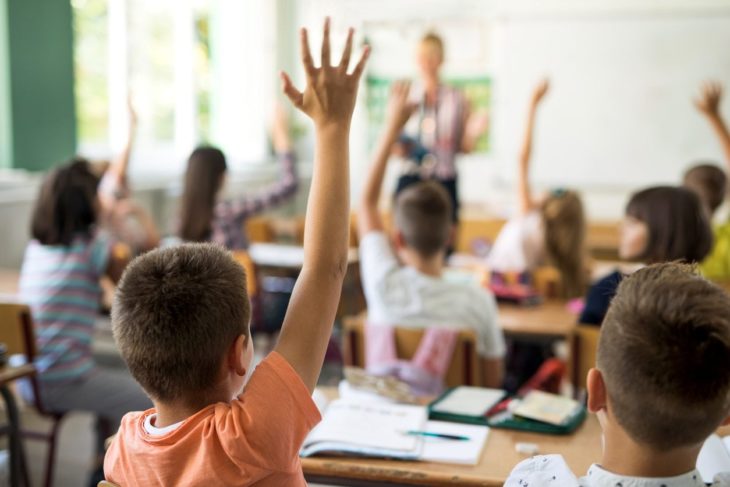 Benedikt, in her push to help promote public education, seems to think that the best way to fix the public school system is to shame parents into sending all the kids there. Overcrowding public schools isn’t going to solve anything. The current formula for funding public schools doesn’t automatically mean a bunch more money per school for each new student who enrolls. And shaming parents over it is only going to further the divide when it comes to schooling.

More students attending public school doesn’t automatically mean more involved parents either. Benedikt’s argument stands on shaky legs and seems fueled solely by judgement (which she admits) rather than exploring actual, attainable solutions for improving the public school system. But, this seems par for the course when it comes to the “Mommy Wars”: Instead of focusing on real solutions and changes in harmful infrastructure, judgement is tossed about like it will bring magical results (beyond anger and defensiveness) in its wake. 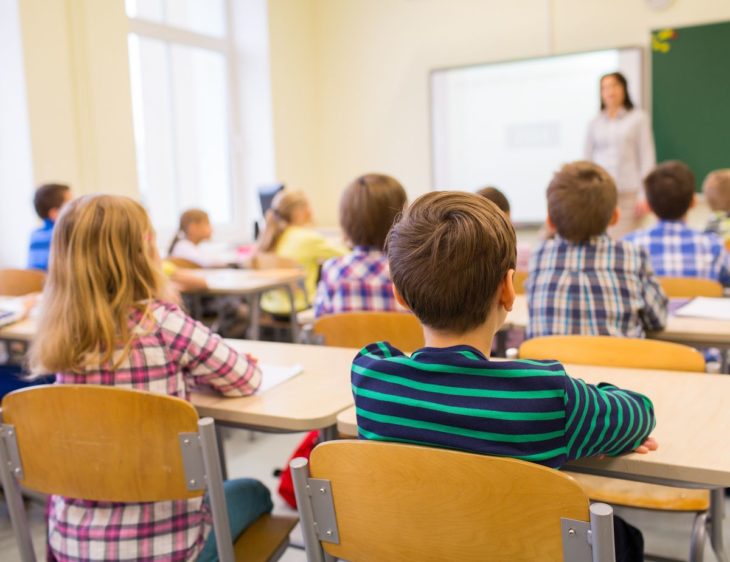 Final lesson? You’ll always be judged for pretty much any parenting decision, so figure out what works best for your family and go with it.

eSIM: What it is and how it works?

Learn How to Get Into Real Estate