eSIM: What it is and how it works?

In October 2014, Apple introduced two new devices with support for its development – Apple SIM. This is a physical SIM card without being tied to any operator. When traveling abroad, you can attach to anyone operator. All major US carriers supported this initiative, except for AT&T.

In early 2016, at the annual exhibition, Samsung released the first device supporting the new eSIM technology – the Gear S2 Classic 3G smartwatch. Also, this technology was expected in the upcoming iPhone 7. But it appeared for the first time only in the smartwatch Apple Watch Series 3 in 2017.

So what is it?

Let’s figure it out. 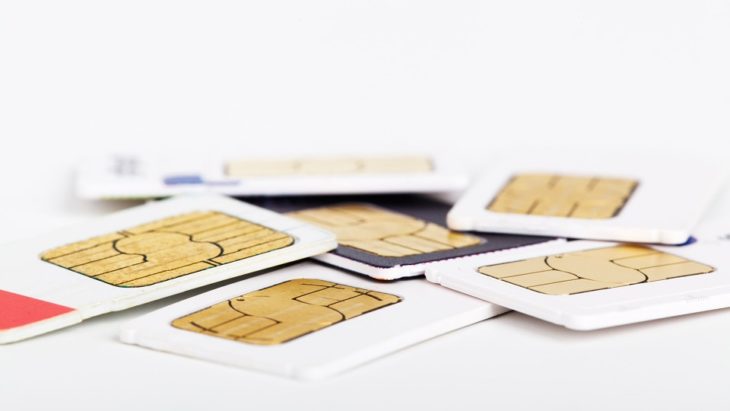 The first full-sized SIM cards have issued the size of a bank plastic card. In 1996, the Mini-SIM format appeared on their basis – a regular SIM card, which is used in most GSM and 3G phones released in the 2000s.

The Mini-SIM card has become the benchmark for many generations of phones, tablets, and 3G modems. In addition to information for identifying the subscriber and telecom operator, it provides a place to store 250 numbers in the phone book. Today Mini-SIM is more of card size, not a standard, as new cards contain a modern chip.

In 2003, the Micro-SIM format was proposed, fully preserving the functionality of the previous type of SIM card. Micro-SIM is used in most models of modern smartphones (3G, 4G). Turning Mini-SIM into Micro-SIM is quite simple – you need to trim the excess parts of Mini-SIM plastic according to the pattern. And vice versa: using the Micro-SIM adapter tray, it can be used in devices that require a Mini-SIM card.

The Nano-SIM format proposed by Apple is just the micro-chip part of the Micro-SIM card without plastic edges. Cards of this format are 12-15% thinner than it, which made it difficult to adapt the previous types of cards to the Nano-SIM slot.

This type of SIM card can be turned into a card of the two previous formats using an adapter, but you can crop a larger card for nano only if it has been released in the last decade.

For the first time, Nano-SIMs have used in Apple iPhone 5 smartphones (2012) and Apple iPad Mini tablets. On the Nano-SIM chip, unlike the previous ones, not 8, but only 6 contacts. Now most modern smartphones, tablets, and other gadgets support just such a format.

eSIM – the new standard for SIM cards officially approved by GSMA in 2015, is a non-replaceable chip that is soldered into the hardware of the device equipped with it.

The pioneers in the use of eSIM in phones were Apple and Samsung, and since 2016, this standard has been actively applied in other phones that support the GSM standard.

The prefix “e” at the beginning means “embedded”. That is, now you do not need to buy a bunch of SIM cards with different operators, as it is relevant when traveling abroad. Instead of SIM-cards, the device has a separate chip responsible for the GSM standard, on which you can set different profiles of operators.

The benefit of this technology is paramount in that it simplifies the design of devices. Also, they may now not be tied to Wi-Fi or GSM, because they can receive the signal autonomously.

In terms of security, an ordinary SIM card can be easily removed from the smartphone, reset to factory settings, bypassing all passwords, and use it with a new SIM card. With eSIM, this will not work. Each time you turn on, the installed “native” profile is downloaded, and you cannot download a new one without the owner’s knowledge, which makes using the device impossible.

The eSIM standard is adopted by the GSM Association (GSMA), and many major global operators have already supported the initiative. In particular, these are AT&T, Deutsche Telekom, Etisalat, Hutchison Whampoa, Orange, Telefónica and Vodafone.

Manufacturers are making their products easier to consume. Today, there are three types of gadgets that technology uses eSIM. Let’s take a look at them. 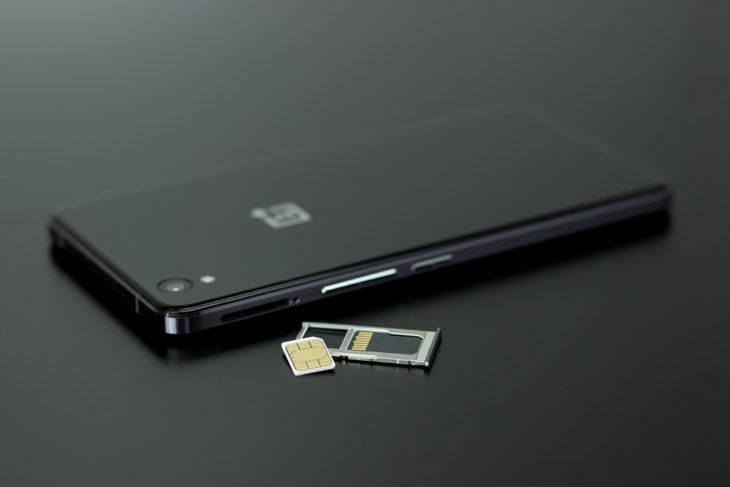 It’s no secret that a smartwatch SIM card can replace a smartphone according to findthedecision.com. All calls and messages come to your wrist gadget. It is also possible to not only receive incoming calls but also make outgoing calls from your hand. This is very convenient if, for example, you are driving.

But what happens if you remove the usual SIM card slot and replace it with the built-in eSIM?

This makes it possible to make standalone smartwatches waterproof or to increase the level of dust and moisture resistance. Also, manufacturers have the opportunity to reduce the thickness of the device, which will reduce the size of smartwatches.

Now, it is used in the Apple Watch Series 3/4, Samsung Galaxy Watch and Huawei Watch 2.

At the same time, iPhone XS / XR / XS Max can simultaneously work with a pair of SIM-cards: physical and built-in eSIM. Such devices allow you to have two phone numbers.

During a conversation with one SIM card, the second one will not be available, you can also use a mobile Internet connection only in turn since one of the sims imposes restrictions on the use of the other.

The Apple SIM service was introduced in 2014 at the presentation of the iPad Air 2 and iPad mini 3. Therefore, these tablets are the founders of all eSIM technology among personal gadgets. 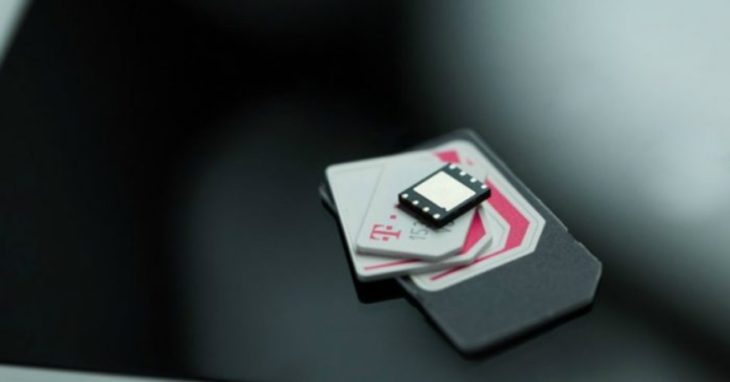 Why switching to eSIM won’t be quick

But do not expect a quick transition to this technology. According to Smart Insights, the technology will not appear until all global operators, together with GSMA, have thought out all aspects of using and protecting data using eSIM. And in some countries, the introduction of this technology is contrary to law.

Nevertheless, now the owners of the latest iPhone and Apple Watch models have the opportunity to take advantage of this technology. It is enough to install the application of one of the world’s operators, for example, GigSky or T-Mobile.

Mommie Dearest: Don’t Turn Public School Vs. Private School Into A Battle In The Mommy Wars

Dating Don’ts: 4 Reasons You Should Choose To Be Alone

Phone Rentals – When and how to use...