I’ve been out of the country for the past two weeks, spending almost the entirety of that time in Israel. Along the way, I’ve learned some interesting things about taking an extended global trip while parenting.

Contrary to what you might think, there are some pretty sweet perks to traveling with a child. I made the trip out to Israel with just my son and while there are some challenges traveling as a solo parent, I also noticed some up sides. People tended to treat us with more patience and kindness then when I travel solo (and I do, often). We bypassed regular TSA security to go in the fast lane, where shoes blissfully remain on and you don’t need to take out laptops or toiletries. We were also allowed to board first if we wanted to, we got meals served to us earlier, and there were more smiles and less scowls from airline employees —  although perhaps this is just an Air France thing? They were pushing the free booze … 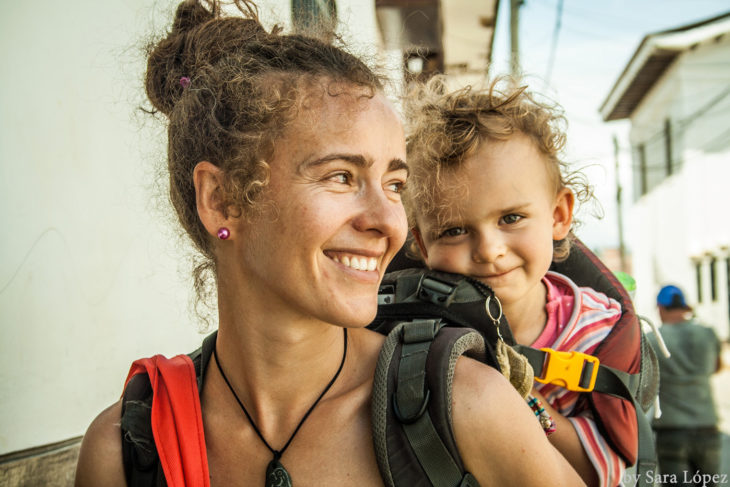 While here, I had a book event in Jerusalem for my book, The Good Mother Myth. After a reading, we had a lively discussion about parenting and what constitutes being a good mother. While there are certain universal struggles and truths, the consensus seemed to be that mothers in Israel don’t contend with some of the same challenges that we do here in the U.S. It boiled down to the fact that in Israel — like many other countries outside America — parents receive government support when it comes to things like family leave, so the start of this whole parenting thing is a little less stressful. Some of the judgement parents face here is not even brought up in the first place. It’s reassuring to me — but also dismaying, as an American — that parenting struggles aren’t constant around the globe.

Neither, apparently, is the way gender is perceived. Not once since we’ve been abroad has my son been mistaken for a girl. Granted, he actually got a haircut before we left, but even rocking some short curls, he still had a few folks misgender him in the States. Outside of America, it’s been refreshing to see boys wearing pink or girls with short pixie haircuts and nobody wringing their hands about the downfall of traditional gender roles. 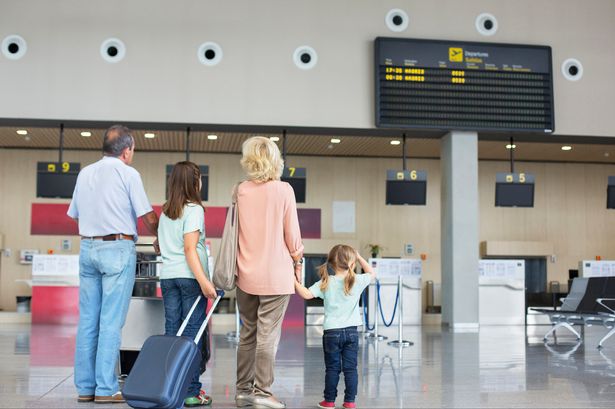 I’m also a much more flexible parent while traveling. Back home, routines rule. It’s one of the easiest ways to make sure things run smoothly with limited — for both child or parent. But while traveling? I’m finding myself saying “yes” more often to requests for ice cream or other treats, not stressing over bedtime, and letting the little things go. Because enjoying an area’s nightlife while traveling as a parent (without access to babysitters) can sometimes be tricky, there may have been some nights where bedtime wasn’t until 10 or 11p.m. It meant we got to take in so many more interesting new sights, sounds, and tastes. And that’s okay.

In all, over two weeks of traveling has been intense, invigorating, and immensely enjoyable. We’ve made a ton of new memories, and have learned some new things along the way. And while we are all having a great time,  it’s safe to say that there’s a shared yearning for “back home” as well. Reintegration — on all levels — will certainly be interesting …