When it comes to social media marketing, it’s not enough just to have a beautiful picture with a lot of effects over it, that will collect plenty of likes. One of the most important metrics is organic engagement, which comes from comments and shares. Being an Instagram influencer is a challenging thing because it requires a large audience to be visible to others, but also quality content, and attractive designs. Some influencers decide to unify the style for the whole profile, so they can build a recognizable brand around them. But, sometimes, you may ask yourself if they really have those followers, or maybe they buy Instagram followers from trusted exchange websites. If you don’t think it’s possible, we will recommend you followerspromotion.com.

There were times when you could attract followers by using hashtags, but you had to follow them back in order to maintain the same number. But, as soon as Facebook took over this service, they erased all those empty accounts with bot-like activity and established new rules on how to calculate the reach and engagement of your post, giving you an option to track the insights and see how to tailor your content in the future.

Also, we know how important are the comments, but it’s not that easy to make ordinary people comment on your photos or videos. Some users go that far so they buy Instagram comments. Sounds weird? Click the link mysmm.net and you will see that this service is widely available, and everyone can buy the package they want.

Today we will talk a little more about the comments, and of course, the most commented posts on Instagram in 2021.

According to many sources, the most commented post in the world, in 2020, belongs to the Indian star mr_faisu_07, for his 25th birthday. There were more than 1.1 million comments, and even one of them received over 10,000 replies.

Later, the Iranian singer Amir Tataloo asked his fans to leave at least 10 million comments so he can release a new album, and as you suppose, there are a lot more than that.

But, what if we tell you that there are a lot more commented posts of all time, that are still active, and still attract new comments?

The most commented post of all times belongs to Alexandros Kopsialis, and he has only 990K followers. Sounds weird? It won’t if you know that he had a giveaway that required commenting on the particular post so the user can take a part in it. He had over 43 million comments because the prizes included were a car, an iPhone, a PlayStation 5, and a pack of cosmetics. It’s understandable why the people were commenting on this, right?

The second most commented post of all times is “The Last Goodbye“. And it’s sad as it seems. It was published in 2018 by XXXTenctation, only one month before he died. Now, his management team is running the profile, but there is only one post, and millions of comments, mostly by his fans.

Probably you ask where is “The world record egg“? It’s right here, but sadly, a lot more posts attracted more attention than it. But it will be remembered in the history of social media as a post as the only photo that beat Kylie Jenner, who held the most liked and commented photo until this egg appeared on Instagram.

Like every online platform, Instagram also has commenting policies. First, only people over 13 years can have an account and comment on other posts. The best thing is that they have an advanced way of spotting the abusive, offensive, and harassing content, and remove it. They also forbid personal attacks, targeted hate speech, vulgar language, and they can easily ban an account if the user is not respectful of the rules and policies. Not only comments can be removed, but also they can suspend some account temporarily, or permanently delete it if they receive too many reports over them.

Another thing every individual user can do is limiting the comments to their followers, or even filter out the preferred content. Also, if you perform spam activities, including excessive commenting, they can ban your account or completely block it.

The power of giveaways 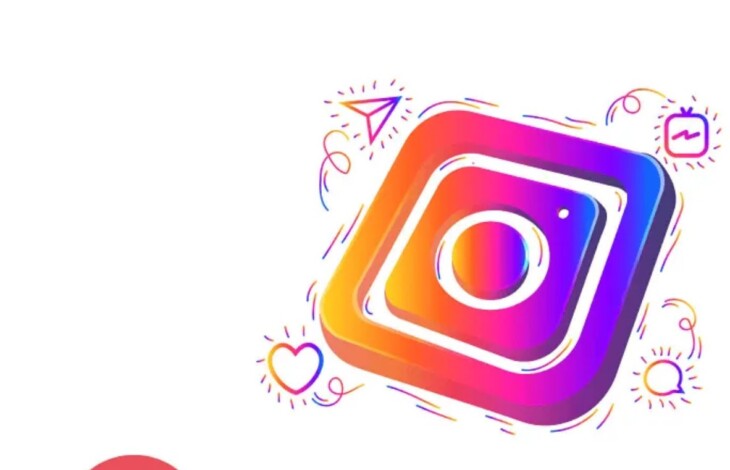 As we mentioned previously, the top commented post on Instagram for all times is a giveaway. Probably you’ve seen a lot of accounts doing this. It’s one of the most “organic” ways to attract followers and engagement activities on your post since you can list all of that in the rules. Most of the giveaway hosts ask the people to follow them, follow the other party, like the post, share it on your story, and leave as many comments as you can, mentioning other people who want to take a part in it. So, no spending money on sponsored content, and not spamming around. If you host a good giveaway, the commenters will come along to your post, increasing your visibility.

The result? You will have a lot more followers, and increase your reach, which makes you more eligible to collaborate with popular brands and monetize your activity.

What can we learn from all of this? 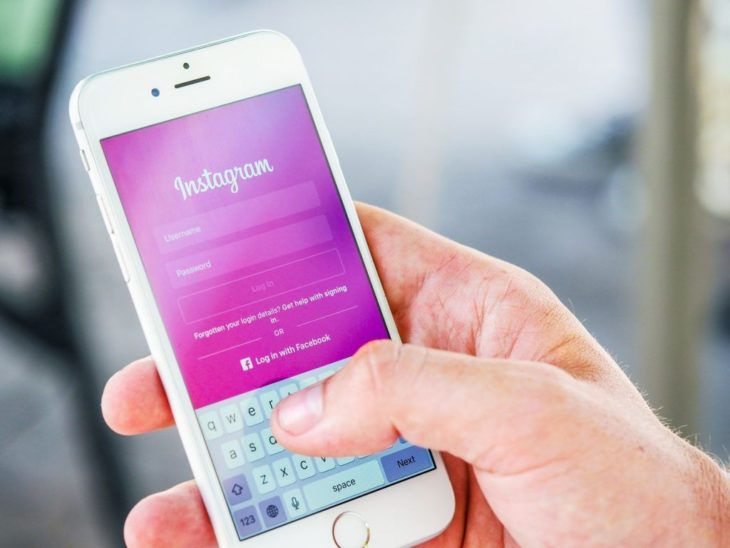 It’s not hard to run a successful account, to become popular on Instagram. You only need to find the right combination of content and share it with your audience. Surely, private accounts can’t expect a miracle, but those who are open and active through the whole day, can surely do it. In the end, the most commented posts for 2021 are just a challenge for the followers to put a lot of likes on them. Not specific content and surely lack of quality are visible. They only asked for it politely – and they got it for sure.

What Should You Clean Your Headphones With