Most Dangerous Jobs that Women Have

Almost every day, tens of thousands of women hurt themselves while working their very dangerous jobs, so that we as a society can function properly. The people who deliver your good to your door, the materials needed to build your house, the ones who ensure that you always have electricity in your home, the ones who fight against forest fires are all a part of the most dangerous jobs that women do.

There are at least a hundred different jobs we could list that are regularly the cause of some serious or even fatal injuries. To determine which of those hundred jobs are most plausible to cause a fatal injury we looked through a few studies and quite a few numbers and statistics. We managed to reduce that huge number into a smaller list to help you understand which are actually the most dangerous.

Here are the most dangerous jobs that women have. 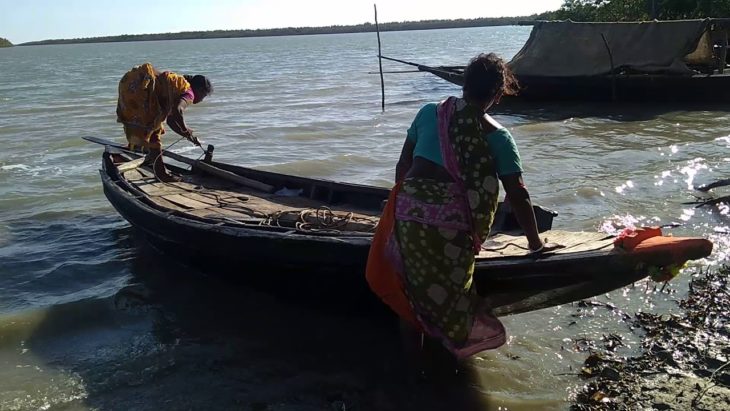 Believe it or not, this workplace has a lot of fatal injuries throughout the year. It is believed that in 2016, the number of deaths in the United States alone was more than a hundred. That is a huge number, especially when you consider that “it’s just fishing”.

Women that work in such a workplace have to constantly handle fishing nets, cages, and a bunch of other very heavy gear. On top of that, they also have to constantly be aware of their surroundings because the deck can be very slippery. With one small slip, you can fall over the railing and maybe even drown if you are unconscious. It is scary how easy it is to lose your life when working as a fisherman.

So, when you consider the physical strain on the body after working with such heavy gear, dangerous surroundings and then combine that with the extreme weather you can face while sailing in the ocean, it certainly creates one dangerous thought in mind. Next time you go to the fish market to buy a fish, make sure you respect the effort and risk that it took just to catch it. 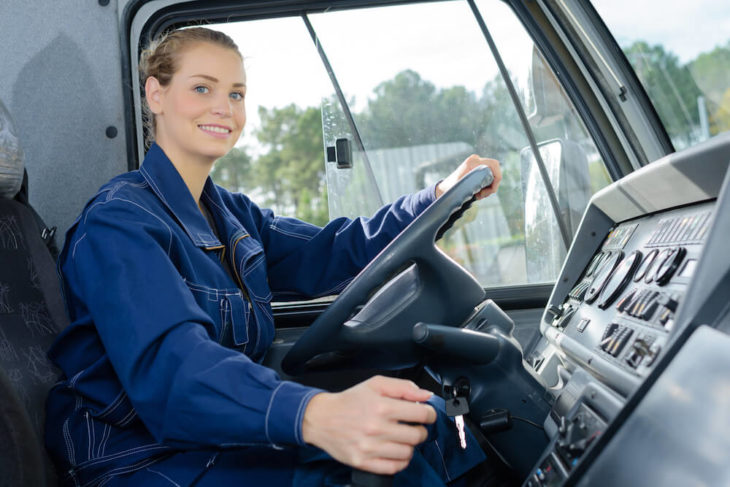 To a lot of people driving a truck might not seem like a very demanding job. Who doesn’t like relaxing in a cabin in a huge truck, transporting some cargo? Well, it actually is a very physically and emotionally draining type of work, so don’t take it so lightly.

In 2017, there were reports of more than a thousand fatal injuries from truck driving. Keep in mind, all the other people that were a part of the truck-related accidents were also accounted into this number, but it still a huge number.

Women who have taken upon such a job have to be constantly on the road which can be very emotionally draining, especially if you have not gotten home for more than a month. They have to haul cargo from one side of the state to the other in just four or five days. This means they have to sleep as little as they can, and drive as much as they can. In other words, truckers spend more than ten hours on the road, five or six hours sleeping and the other ones are just rest on gas stations or at cafes near the highway. According to renycompany.com, a lot of trucking and insurance companies hire medical cost containment companies to ensure that they save up money on medical bills in case of a workplace injury.

Long drives such as those can tire the driver to the point of sleep which is the number one reason why a lot of these people crash. These crashes can cause serious injuries to both the driver and the drivers around the truck. Not only do women face the risk of a crash, but also injury from loading or unloading heavy cargo. 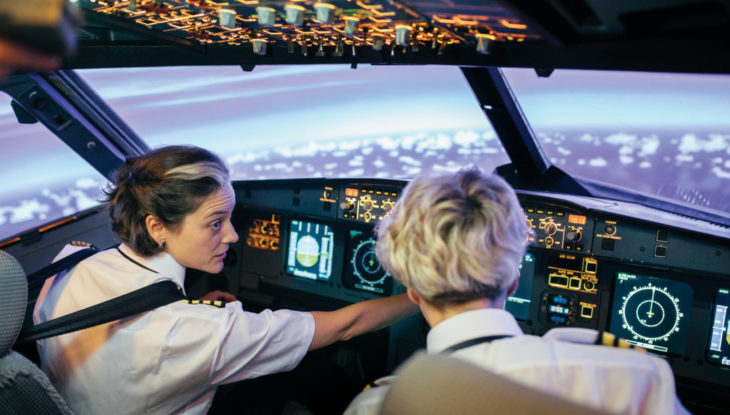 The most common injuries that happen to women that are aircraft pilots are related to transportation. We do not mean airplane crashes, as they are much less frequent, but they do certainly factor into the total number of fatal or nonfatal injuries.

There has been a report of 60 fatal injuries in this occupation in 2016 alone. Eight percent of those people were actually women, which is why we put it on this list as one of the most dangerous workplaces in the world for women. There were also more than 700 injuries that were also transportation-related.

You might be wondering, what is so dangerous or scary about being a plane pilot? Well, carrying the responsibility for hundreds of people every single day and flying for more than 10 hours a day, every second day can be quite stressful. It is certainly very exhausting physically because you have to constantly readjust your scheduling. Waking up in the middle of the night, next time in the morning and you will also have to consider the time zones. Remember the last time you felt jet-lagged when you went from one time zone to another? Well, imagine how women feel when flying all over the world.

The constant exhaustion and stress can cause serious problems to the body or mind which can end up being fatal in the end, if they are not treated in time. 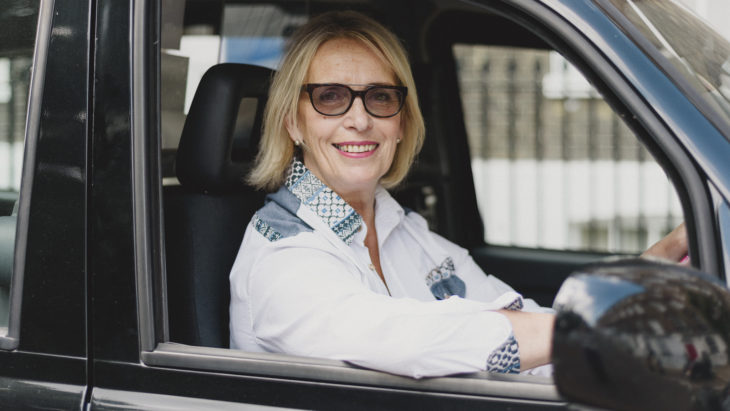 Did you know that the most dangerous thing all of us do every single day is the act of entering a car? More than a hundred thousand car-related accidents happen every single day all over the world. Many of those can be with minor injuries, but some can be seriously dangerous and might end with death. When you enter a vehicle as a passenger or a driver, there is a few percent of chance that you get into an accident, so imagine if you are a woman who constantly has to be in a car throughout the day. The chances increase two or three-fold.

So, by analyzing this information we realized that this job deserves to be on the most dangerous jobs for women list.

Bombshell Charlize Theron in All Black on the Streets of California