With the culture of consumerism becoming more and more entrenched in everyday life, global electricity consumption is growing at unprecedented rates. In fact, it has reached an all-time high every single year since 1974, with the exception of 2008 and 2009, which was the period of OECD countries’ economic crisis.

While renewable energy production is also rising, it’s certainly not doing so quickly enough to make up for this ever-growing demand.

Texaselectricityratings.com has compiled some insightful info and stats that will help you put global usage into perspective.

In 2017, the world produced 2.5% more electricity than it did the year before, according to the International Energy Agency (IEA), whereas in 2018, consumption jumped by another 3.5%, the Global Energy Statistical Yearbook reports.

While these rises may not sound like much, they’re actually quite substantial for a single year, especially considering that this isn’t some blip, but a consistent trend that spans almost 50 years, and will only intensify in the years to come, according to pretty much all forecasts. 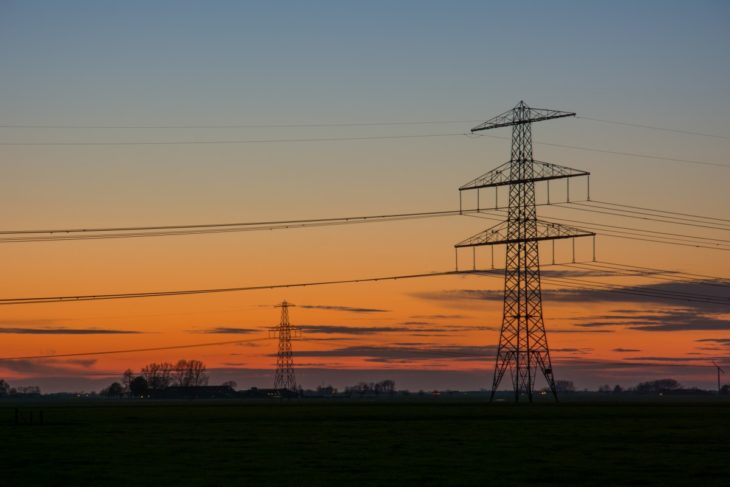 Reasons for Growing Electricity Use

The reasons are fairly common sense, especially outside the cultural aspect of equating consumerism with happiness and wellbeing.

One obvious reason is the growing population, which has been increasing pretty much as steadily as electricity use.

The other, more important reason is economic progress, usually in the form of heavy industrial demand.

The amount that a country uses is directly proportional to its economic status. This creates huge disparities between the electricity consumption of different nations. According to research by GoCompare Energy, in 2017, 91% of all usage is attributed to only 20 countries, with China accountable for 24% of all 100% with its 4,921 TWh consumed. 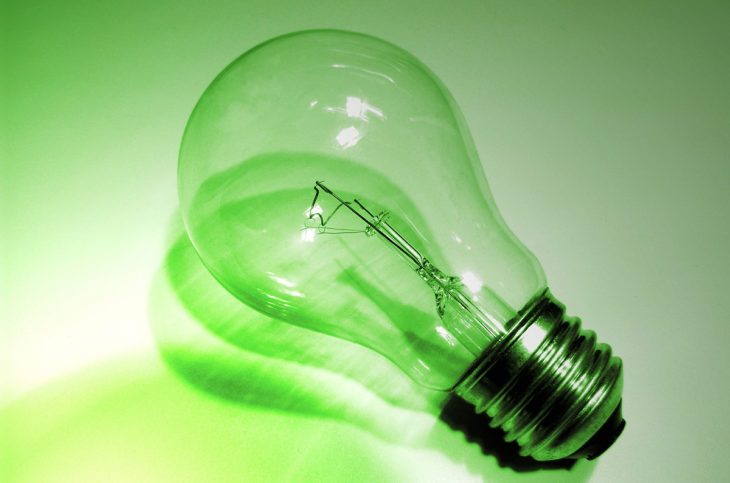 With its population and rapidly growing economy, China is still the number one nation in the world in that regard. According to the Global Energy Statistical Yearbook, its consumption for 2018 was 6,167 TWh, which marks a roughly 25% increase from the year before.

Overall, Asia sees a pronounced rise, borderline spine, in its electricity use, with China being accountable for more than half of it.

The U.S. and Canada

As we know, the U.S. has practically become an epitome of insatiable consumption. It has long been in second place in global electricity use, accounting for roughly 20% of it in 2018, even though Americans constitute less than 5% of the world’s population.

And even though China as a nation is the clear-cut leader in consumption, the stats per capita tell a whole different story, one in which the U.S. and Canada have long been the two central, and perhaps even dubious characters.

Funnily enough, use in the U.S. dropped by 1% in 2017, but last year, it made up for it, rising by 2.2%. The Global Energy Statistical Yearbook explains that the increase is attributed to the residential sector, in which electricity consumption went up by 6.2%, and more specifically to appliances, which made for roughly 50% of all the sector’s share, as well as air conditioners. 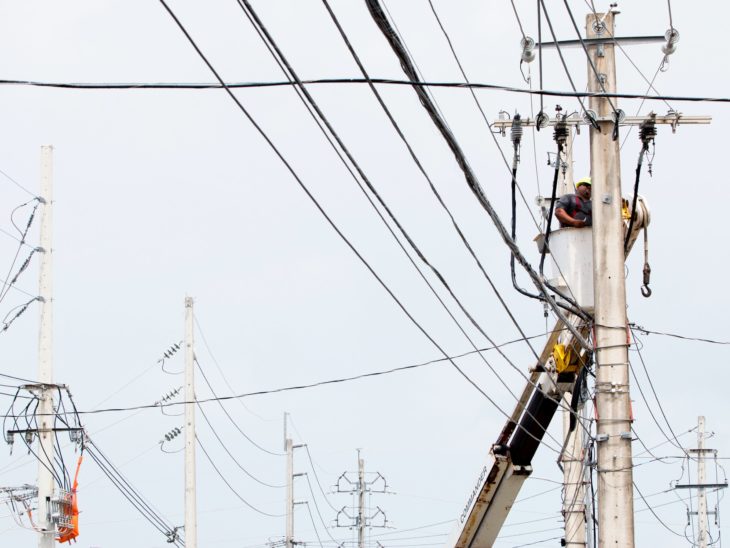 Perhaps surprisingly to some, Taiwan came in first in 2017 for the nation that consumes the most amount of electricity per square kilometer, according to GoCompare Energy. This is largely due to its focus on heavy industry, including crude oil processing.

“Seeing the stark difference between actual country size and country size if based on electrical consumption is definitely eye-opening,” Ben Wilson from GoCompare Energy says. “Of course, some can be put down to the area of land which is actually populated, such as Australia, but others can be attributed to the predominant industry within that country.”

After China and the U.S., India came in third for electricity use in 2018 with 1,243 TWh of consumption, followed by Japan, Russia, South Korea, Canada, Germany, Brazil, France, the UK, and Italy.

When looking at our use on a global scale, a couple of defined patterns emerge – larger population clearly means more consumption, and so does heavy industry-centric economies. Beyond that, what we can do an individual level to curb electricity use is to objectively define the word “need” as it relates to consumption, and also avoid leaving appliances and devices unnecessarily on and/or standby.