Bombshell Charlize Theron in All Black on the Streets of California

The Academy Award winner decided to go slightly not so glamourous while walking on the streets of Los Angeles, California.

The actress had a black beanie, black sweatshirt, black sneakers, and even dark nail polish. She barely had makeup on, but nonetheless, she still looks fresh and gorgeous, as she always is.

Recently, Charlize Theron starred in a movie titled Bombshell, with Nicole Kidman and Margot Robbie. Theron got the role of Megyn Kelly, a newscaster, while Nicole Kidman played Gretchen Carlson. Margot Robbie portrayed a fictional character, as the movie revolves around Roger Ailes and his attitude and behavior at Fox News. Gretchen Carlson and Megyn Kelly are real people, and they are responsible for revealing the truth. 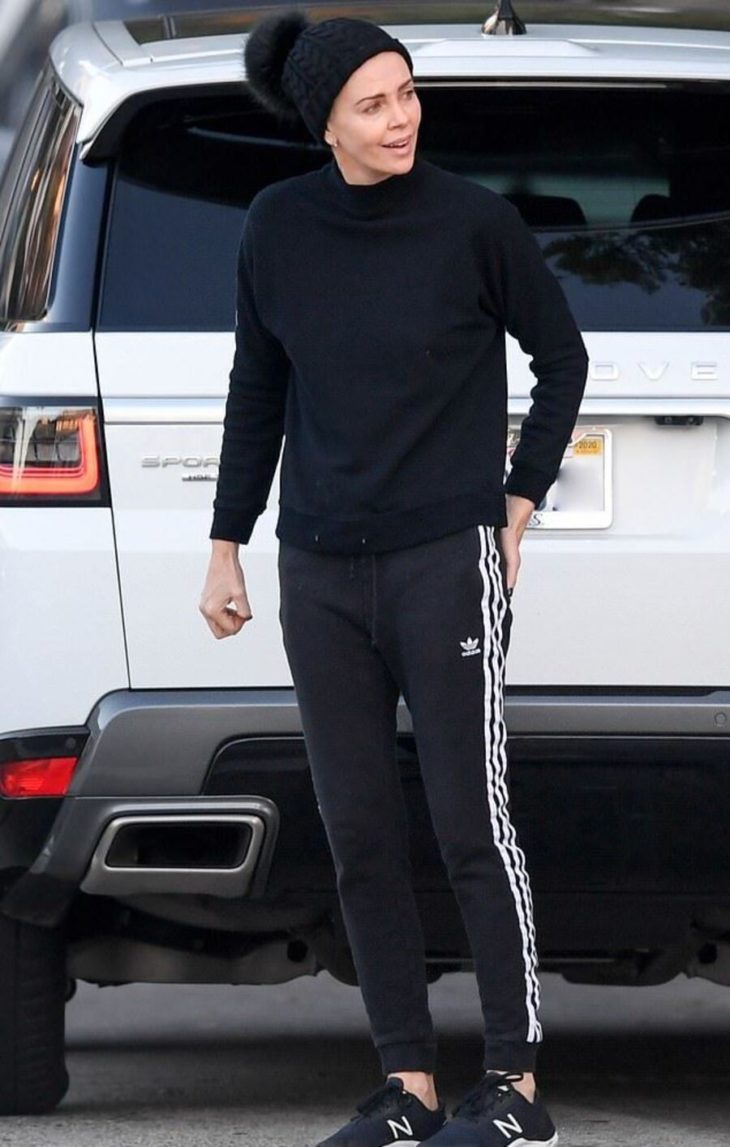 While conducting an interview with NPR, the Bombshell actress revealed something strange from her past. When she was just 15 years old, she and her family were living near Johannesburg, which is located in South Africa, and that is where the actress is from.

While her mother and youth Charlize were in their family home, Theron’s father came storming into the house, holding a gun. He fired the gun several times through the bedroom door, and her mother went on to find her handgun, in case her father was to do something bad.

Gerda, her mother, shot and killed Charlize’s dad in self-defense at the end, and during the investigation in 1991, the court determined that she really did it in self-defense, and Gerda didn’t go to jail. The Monster actress mentioned how her father had a history of alcohol abuse, and that his behavior was always unpredictable. 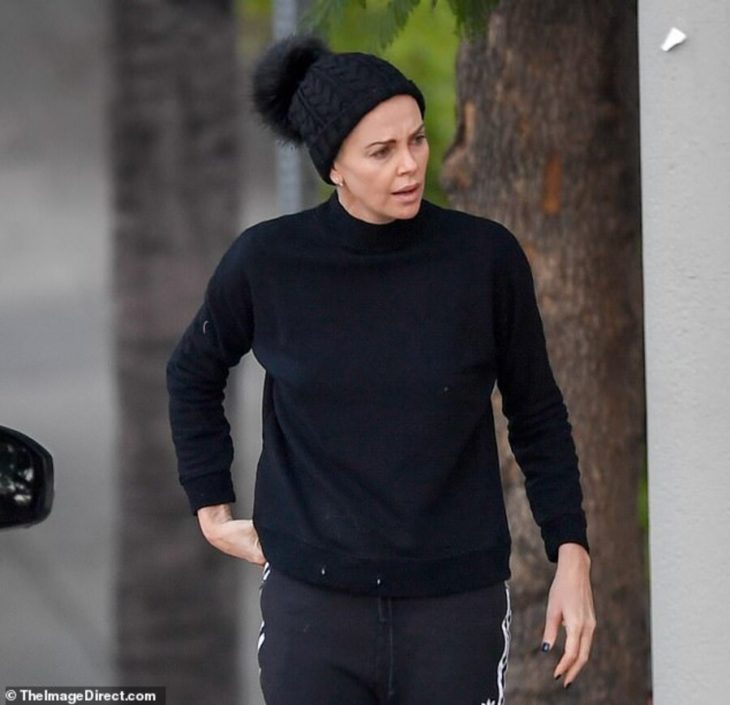 The actress also talked about how a very popular film director had sexually harassed her in 1994 when she was just beginning her movie career. The actress said, “I was just starting out; I didn’t know the ins and outs, and said to myself as I was driving there at 9pm … Maybe that’s how they do it in the movie industry? You don’t [know what to do] … if you haven’t experienced it, it’s a very difficult thing to wrap your head around. I wasn’t even fully convinced this was sexual harassment until later in my career.”

When after eight years that same movie director offered her a role in a movie, Theron said she went to face him and comfort him. The Academy Award winner shared, “I was going to have the moment I didn’t have with him. [He] just moved on from the conversation, he just didn’t want to address it. At that moment, it was clear to me that it wasn’t his first time and that he had been doing this before and that other women had called him out. His way of handling it was just to talk over it and about the project.”

Guy Talk: How To Hang Out With Your Ex Without Upsetting Your New Guy

Most Dangerous Jobs that Women Have

Curvacious Lauren Goodger in All Black