10 Most Influential Musicians Of The Year Based On Social Media

Back in the day, you’d rate the most successful or well-known musicians of the year by how many record sales they had or how many number-one hits they released. However, nowadays, it’s the different numbers that don’t lie.

In today’s digital age, social media is one of the most important indicators of a musician’s success. After all, what’s the point of having hits if you can’t share it with your fans on your Instagram profile, right?

Well, no, of course, not. However, social media is a powerful tool that can help an artist connect with their fans, promote their music, and sell concert tickets. It’s also a great way to see which artists are connecting with their fans and which ones are falling flat.

So, with all that in mind, let’s take a look at the 10 most influential musicians of the year, based on social media. 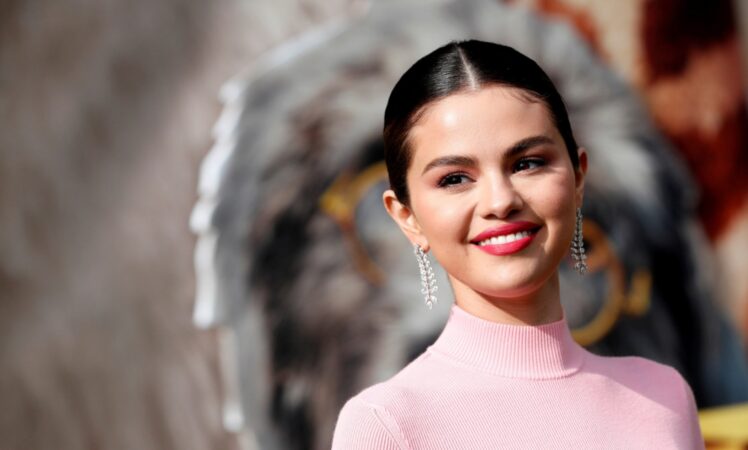 Even though it has been a few years since we’ve heard any new music from Selena Gomez, she’s still one of the most influential musicians of the year. She has over 354 million followers on Instagram and is constantly sharing new photos and videos with her fans.

While not the most active on the platform, it’s her large and dedicated fan base that has helped her earn the title of the most influential musician on social media for a few years straight.

Ariana Grande is one of the most popular musicians in the world and it’s no surprise that she’s also one of the most influential on social media. She has over 3367 million followers on Instagram and frequently posts new photos, although not in the same manner as many other celebrities.

Grande is also very active on Twitter, where she often interacts with her fans, but it’s Instagram that’s recognizable by its earthy, subdued tones.

Just like Selena, Ariana hasn’t released any studio albums over the last two years but that doesn’t mean that her hits from the past, like “7 Rings” and “thank u, next” aren’t still playing. 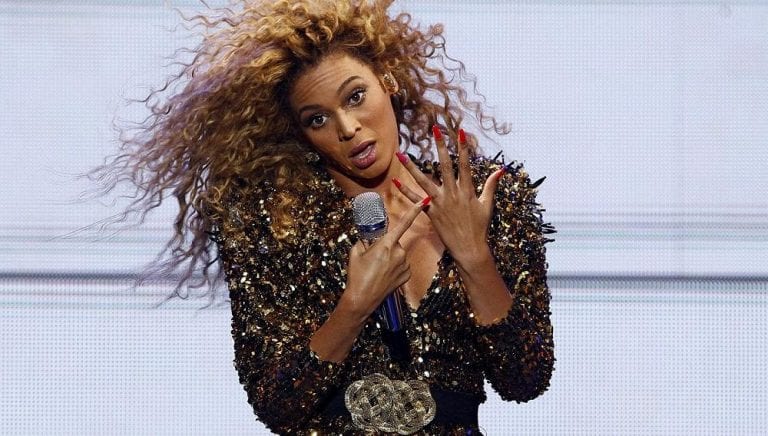 There was a time when Queen B was the undisputed ruler of social media but these days, she’s been dethroned by the previous two. Nevertheless, Beyoncé is still one of the most influential musicians on social media, and we’re quite sure both Selena and Ari would gasp for air in Queen B’s presence.

She doesn’t post as frequently as some of the other artists on this list but when she does, it’s always a treat for her over 281 million followers. We’re also sure that she doesn’t need to post as often as the others because, let’s be real, she’s Beyoncé.

The Biebs is still going strong and is one of the most significantˇmusicians on social media. He has over 263 million followers on Instagram and posts frequently, either pics from his tour or some lovely selfies with his even lovelier wifey – Hailey.

Unlike the top three divas, a year ago, Justin actually released an album, which you can find on Tubidy and if you’d like to hear it live, he’s currently on tour. 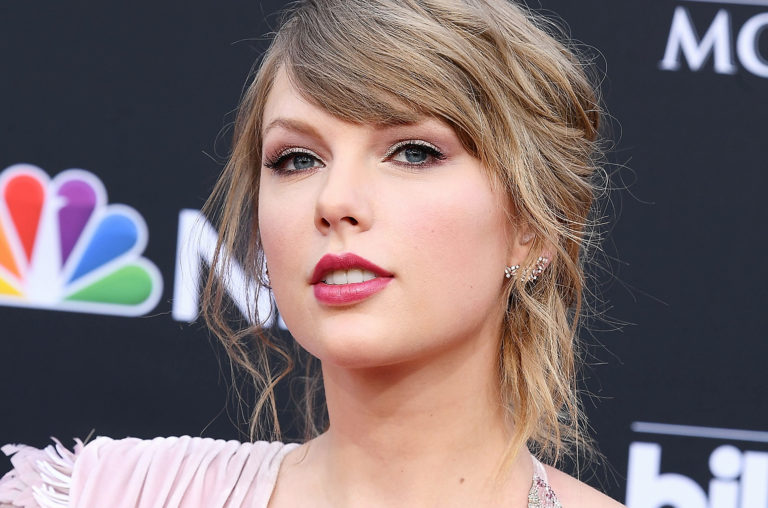 While to some it may seem like the days of Taylor dominating the music industry are long gone, she’s still one of the most influential musicians on the planet with over 220 million followers on IG.

Just a few days ago, Taylor released her tenth studio album called Midnights and we can’t wait to see what she has in store for us next.

Aaaand, this just in, Taylor announced her new tour called “The Eras Tour” to promote the new record, and we don’t know about you, but we’re itching to see this country queen perform live.

J Lo has been setting the bar for all the ladies in their 50s for a while now, and we’re not just talking about her impressive career. We’re also referring to her enviable body and age-defying looks that she’s been flaunting on social media for years.

Jennifer has over 226 million followers on Instagram and frequently posts new photos and videos, whether from live shows, films and series, or just a cute selfie here and there with her old-new partner Ben Affleck. 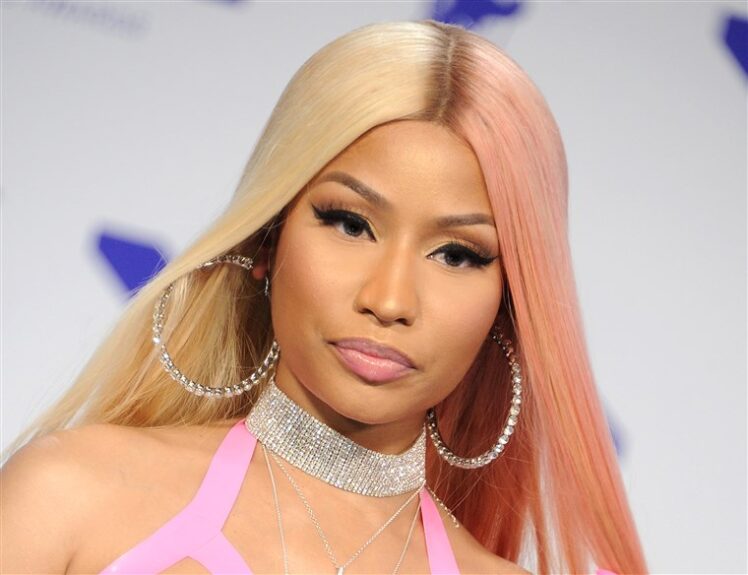 Even though often the face of controversy, Nicki Minaj is one of the most famous rappers out there and she knows it. She has over 204 million followers on Instagram, where she’s not afraid to show off her body or post a raunchy post every now and then.

While we haven’t seen any new music from her in quite some time (since 2018 to be precise), Barbie did become a mother in 2020, so we’re sure she’s been busy.

Once a problem child now a reformed artist with some magic pipes and a whole lot of talent, Miley Cyrus is one of the most popular musicians on social media.

Cyrus has over 186 million followers on Instagram even though she’s hardly ever active on the platform. In fact, she often goes months without posting anything, but when she does, it’s always a treat for her fans. 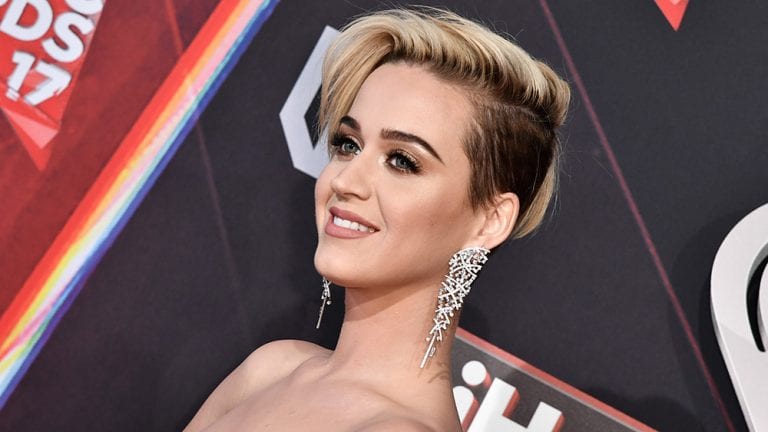 Katty Perry once kissed a girl and here we are, almost 15 years later, and Katy is still one of the biggest names in the music industry. She has 177 million followers on Instagram and is quite active on the platform, often sharing photos and videos from her personal life as well as her professional achievements.

Okay, we have a confession to make – Rihanna’s not actually #10, but how can there be a list without the bad gyal RiRi herself? She’s been busy with her fashion and beauty empire, we get it, but now that she’s released a new track (although a very, very boring one) and is about to headline the Super Bowl Halftime show this upcoming February, we can’t help but think there’s some new music on the horizon.

So, there you have it, the 10 most influential musicians of 2023 based on social media. Did your favorite make the cut? Let us know!