5 Most Popular Female Painters And Artists

Everything that falls out of a painter’s brush is previously passed through a filter of his imagination and emotions. Galleries and museums are full of breathtaking paintings. Sometimes, like Leonardo da Vinci’s Mona Lisa, they provoke numerous discussions about what the artist meant while creating the work or who the painting truly represents.

The inspiration of the painters was most often women – but how is it when the situation is reversed? What does it look like when a woman paints and are the emotions in the pictures stronger then? We will try to figure out what lies behind the pictures of famous female painters.

The Art Of Painting 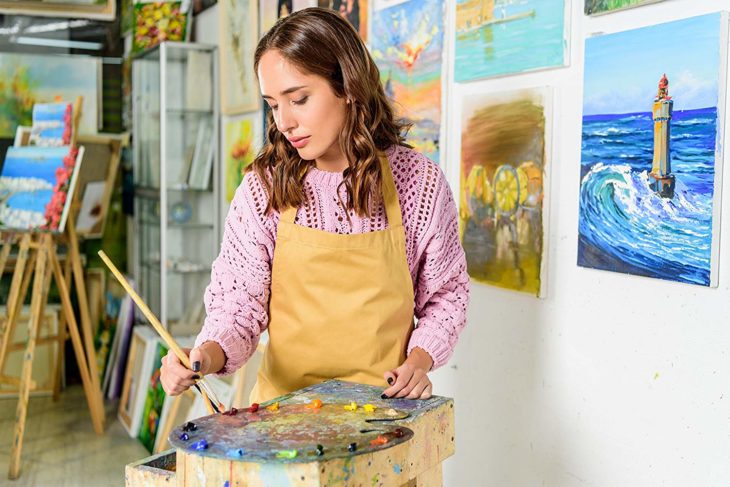 Sometimes it seems that the painter’s job is so ordinary since the painter “simply” paints – portraits, landscapes, still life, abstractions – all that his imagination and emotions suggest. The painters work in the atelier, where they store their easels, colours, canvases. There they prepare a canvas and then paint. They make custom paintings, such as portraits or specific landscapes that the client chooses, or paint what they want, and then display their paintings in a gallery where they can be purchased. They often paint outside as well, observing nature and various places – because inspiration can be found everywhere.

Women In The World Of Art 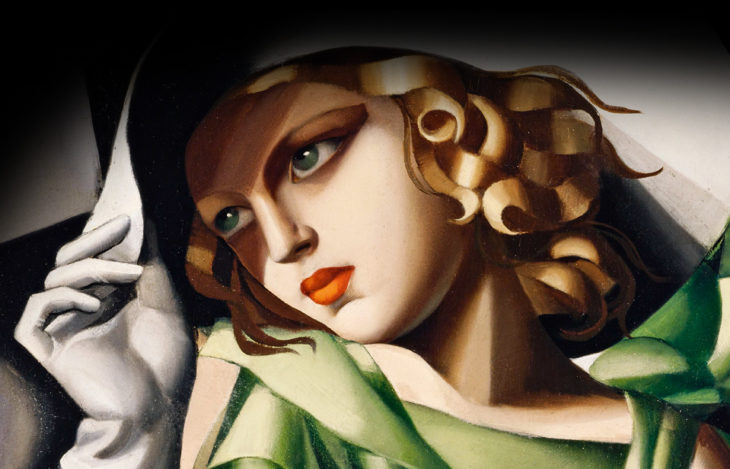 The main obstacle to the development of women artists was, first and foremost, access to education. Most often, it depended on the time and space in which women lived, appeared and worked. That time and space were bounded by norms, prohibitions and control. Most women artists until the nineteenth century were primarily wives or daughters of artists.

Therefore, they were trained and taught by their male relatives. Most women were not allowed to attend academic studies or have a wider education, and although there were some educational opportunities they were not allowed to study anatomy classes. Therefore, in painting, they were limited to portraits and still lifes. Yet women have devised ways to live within such constraints and even ways to escape from those frames. 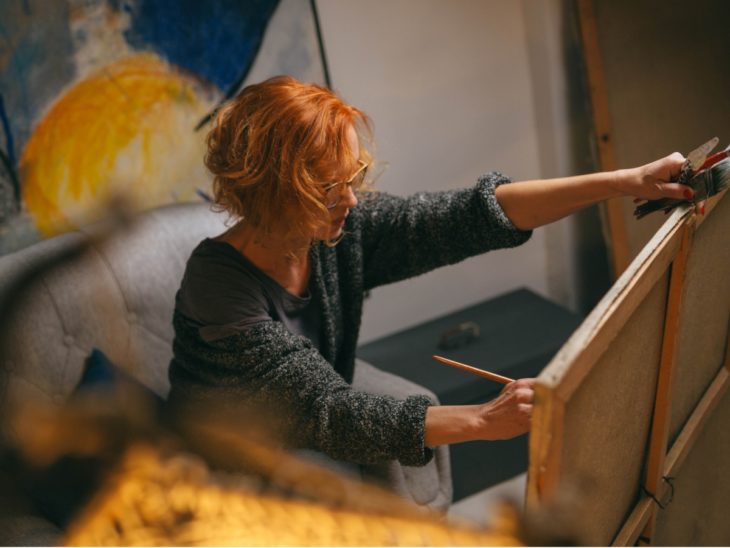 The female contribution to the visual arts grew as the barriers to their education and career development slowly disappeared. Despite the obstacles they encountered, women bravely entered the forbidden zones and created works of stunning beauty. Many famous reproductions of their works can still be seen or purchased today in various galleries or online venues such as Meisterdrucke.

Then you will be able to see and experience them in their complete and lavish beauty. And what women among many have managed to find their place in the arts and escape the stereotypes of their time? We’ll just list some of them … 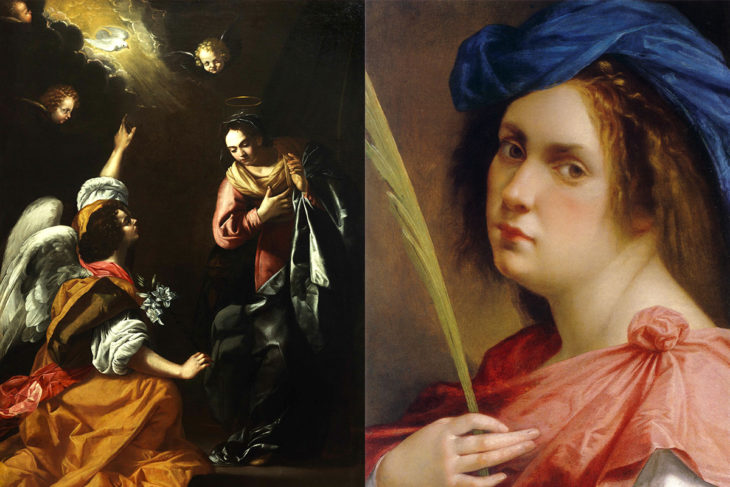 In the seventeenth century, Artemisia Gentileschi had an initial advantage – she was the daughter of the painter. He noted her talent and encouraged her to develop and use it. He sent her as a young girl, to the studio of his friend who was also a painter. He did not prove to be a true friend since he exploited the weakness of a seventeen-year-old girl and raped her. His father sued him. The process took five months, and in the end, nothing happened and he pulled out without any punishment. To young Artemisia, the reputation was destroyed and for a long time, she was mentioned more as a victim of a rape and the whole process – than as a painter. Brave, strong and determined, she did not allow such a dramatic experience to characterize her life and personality. However, the scar that this event left on her is evident in her choice of religious themes such as “Susan and the Elders” or one of Artemisia’s most famous paintings, “Judith and Holofernes.” 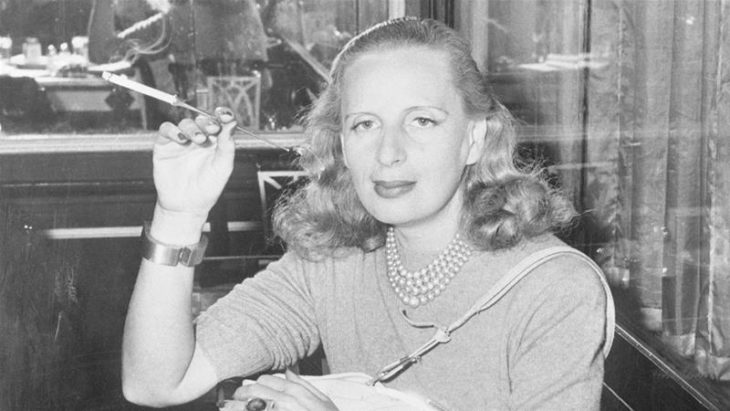 Tamara De Lempicka was born at the end of the 1890s under the name of Maria Gorska in Warsaw. Lempicka was the art deco painter who lived and worked in France as well as the US. This lady was extremely popular for her aristocrat and the portraiture of some rich individuals of that time. Many of her art-pieces were based on nudity. She was also the spouse of a presumed Polish legal advisor and she was taught arts with Morris Dennis and Andrea Lote. The style of Lempicka is portrayed by the late Cubism and neoclassical style. Tamara de Lempicka was a very active individual from the aristo-society who lived with her full lungs and had a quite rich social and love life.

Life As In A Movie 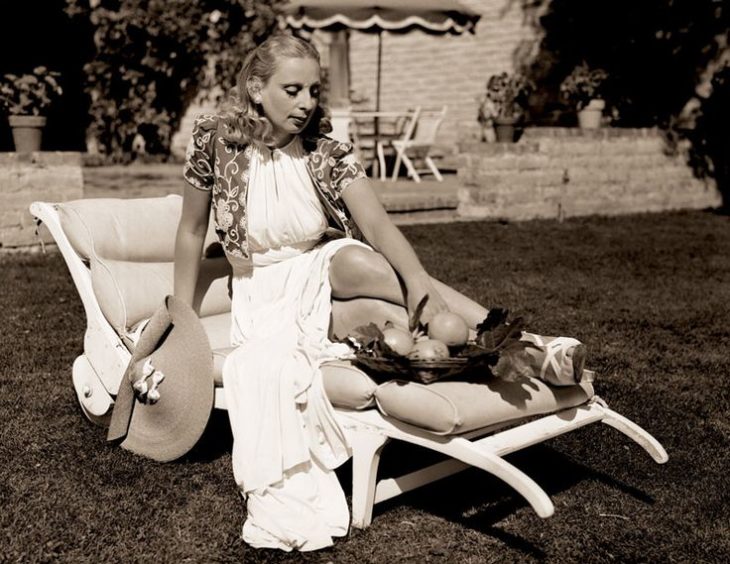 She was especially popular with numerous Hollywood stars, thus she earned the epithet  “Baroness with the brush”. With her talent, beauty and wealth, the beautiful Polish woman, as she was called, easily entered the highest artistic and political circles and became a star. The famous Self-Portrait, or: Tamara in the Green Bugatti from 1932 is her most reproduced art piece. This art piece was a symbol of a modern and emancipated woman who did not care for the norms of morality at that time. 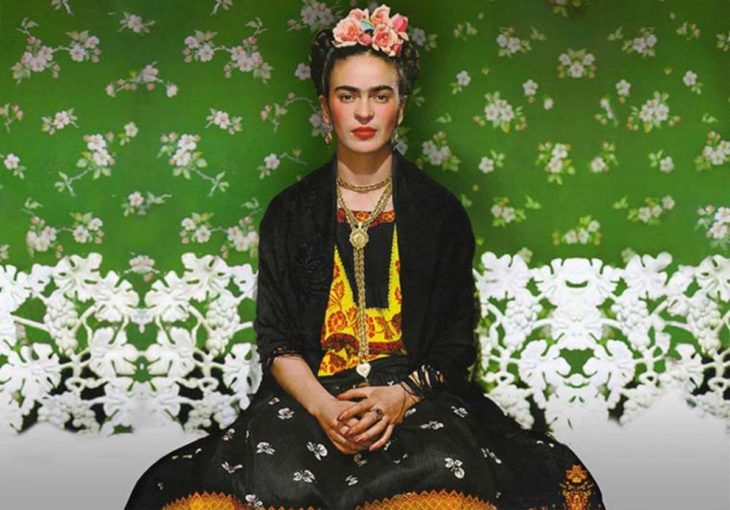 When she was a girl, Frida Kahlo wanted to become a doctor, but the tragic accident she experienced at the age of 18 completely changed her life course. Instead of medicine, she dedicated herself to painting and became the most famous and respected Mexican painter. As an artist, she was remembered for her self-portraits and intense and shimmering colours that represented great pain and passion. Apart from self-portraits, the most dominant motive of her paintings was – still life. Her works, categorized as surrealism, were considered a hallmark of folk tradition in Mexico and were especially appreciated by feminists because, with her appearance, the women’s experience of the world finally came to the fore. 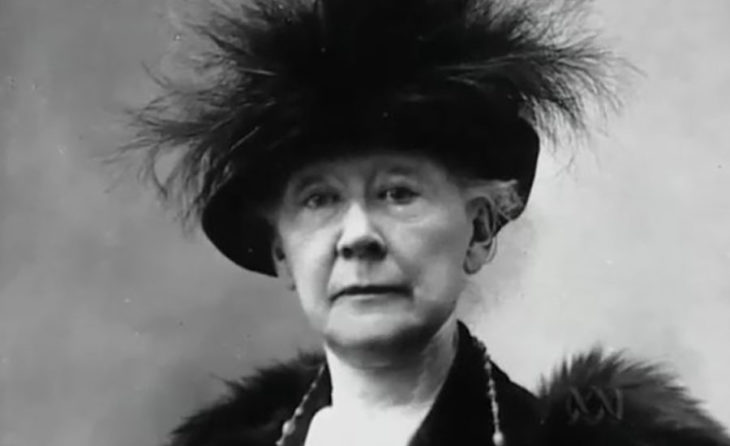 Mary Cassatt was a US Impressionist painter who lived in France. There, she made friends with the French painter Edgar Degas. Some years later she even exhibited with the Impressionists. Mary usually made her paintings inspired by women’s social and private life. She was also inspired by mother-child relations as well. By the late 1880s, her painting style has evolved, and so she began to use a simpler technique and had a more direct approach. In 1886, she no longer identifies with any artistic direction and begins to experiment with more possible techniques. In the early 2000s, some of her paintings were sold for more than $ 2.5 million. 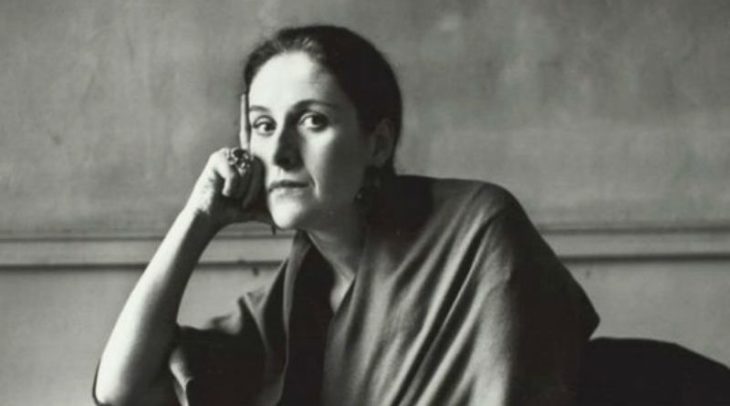 Dora Maar lived to be nearly 90 years old and paying little heed to be a talented artist, as she got her noticeable popularity for her up&down romantic relationship with Pablo Picasso. She was already a painter before they met in 1935. Maar was well-known in France for being a painter and even more explicitly for the photographs she made. And then she met Picasso and became his heavenly muse.

For the following eight years, they were in quite a strange relationship, even though Picasso didn’t break off with Maria Theresa Walter. Sadly, these couple of facts are generally everything that art lovers know about Maar, who died in 1997. In spite of the fact that there have been many women throughout Picasso’s life – Dora Maar was without a doubt one of those who implied the most to him.

How to Make an Auction-Bought House Your Home