Most Popular Holiday Destinations in Greece

Known for its ancient ruins and sunny beaches, tasty cuisine, and friendly people, it is really no wonder that Greece is among the top travel destinations in Europe. However, one of the main reasons that a lot of people visit Greece is that it is simply breathtaking and beautiful.

In this article, you will be able to read about the top travel destinations in Greece. Let’s take a look: 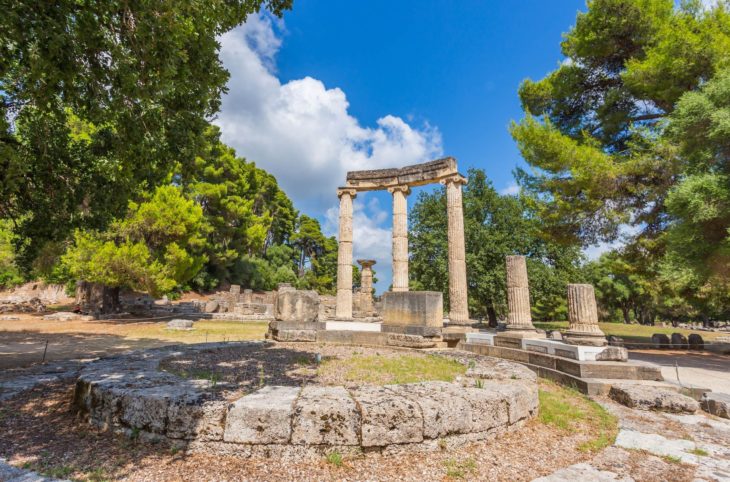 Olympia is an ancient place on Greece’s Peloponnese peninsula that was the host of the original Olympic Games. It was founded in the 8th century B.C. and its ruins include a stadium, temples dedicated to the Greek Gods Zeus and Hera, and athletic training areas. There is an Archaeological Museum of Olympia, which exhibits various finds from this site such as a statue of Hermes by the sculptor Praxiteles. It is one of the well-known tourist destinations in Greece and has one of the most powerful names across the world.

After Santorini, Mykonos is the second most visited island by international tourist and it is the most popular destination for celebrities. It is a cosmopolitan island and it is recognized as one of the best tourist attractions in Greece. Mykonos Tows is a beautiful Cycladic town with mazes of small streets and whitewashed step lanes. There are various night time activities which revolve around the town and it is quite famous for its stylish bars, clubs, and restaurants. 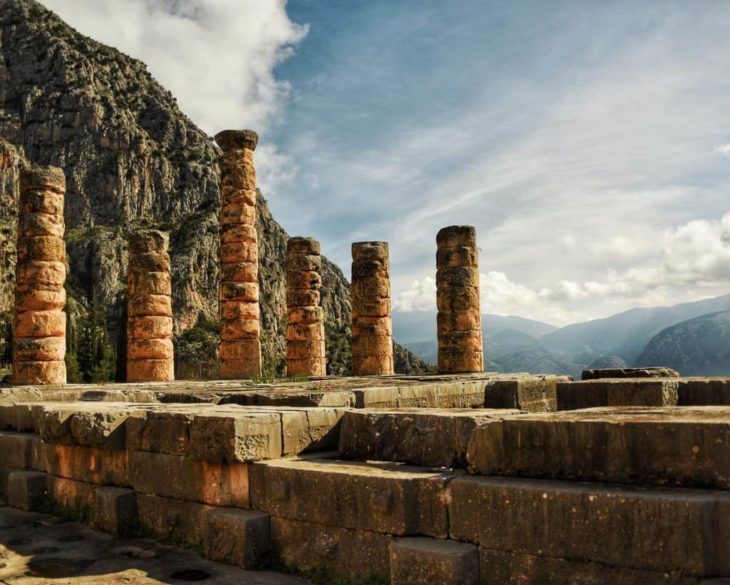 As you might already know, Delphi is a UNESCO World Heritage Site. It was built on the lower slopes of Mount Parnassus, a place that was sacred to ancients who arrived there on pilgrimages to worship the God of light, music, healing, and prophecy – Apollo. It features crumbling ruins of various temples, a stadium, and a theater that dates back to the 8th century BC and the 2nd century AD. 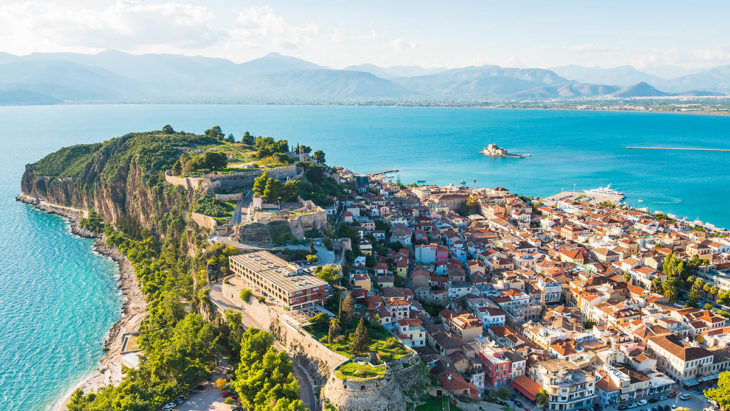 According to the experts from HolidayBeast.co.uk, Nafplio is often referred to as the most beautiful city of Greece. Built on a small peninsula on the east coast, it was the first capital of modern Greece in 1828 before Athens took over the role in 1834. The car-free old town is full of neo-classical mansions and churches, and it is overlooked by the 18th century Palamidi Fortress. One the square, the first Greek Parliament is located which housed in a mosque that dates back to the 18th century. 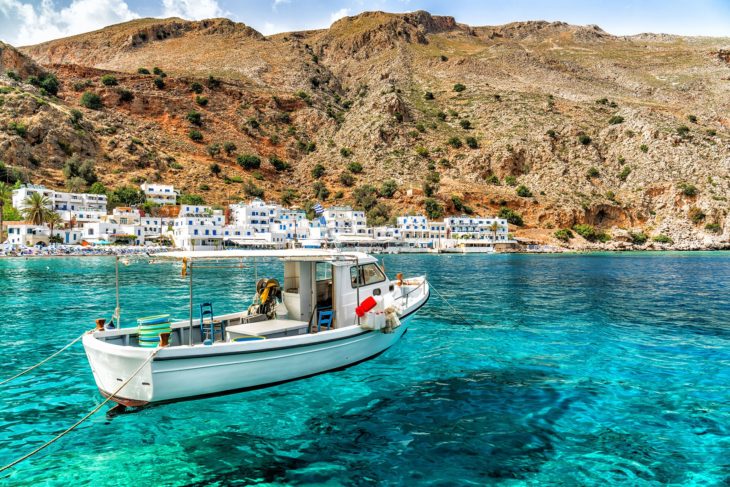 Since Crete offers a lost of history and culture, it is also a popular tourist destination. On top of the list of activities is walking the Samaria Gorge – which is a 16-kilometer canyon. The walk takes about 4 to 7 hours to complete and the path passes through forests of old pines and cypresses, which is the cut between the vertical cliffs through the mountains and end at the Agia Roumely on the Libyan sea. 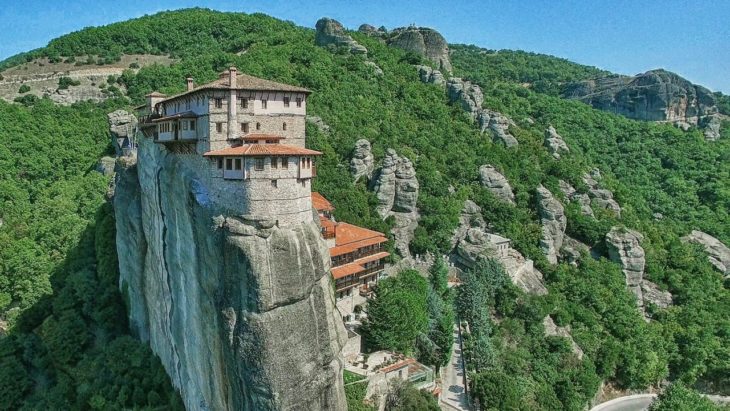 Meteora is magnificently situated on top of a few rock pillar, with the first monastery founded in the 14th century. It is also on the UNESCO World Heritage list and six of its monasteries are open to the public. If you want to reach the monasteries, you will need to climb a lot of flights of stone steps which are varied into the rocks. Once you arrive at the monasteries, you will be able to see religious icons, flickering candles, Byzantine frescoes, and burning incense.

Why You Shouldn’t Put An Eel Up Your Butt

Meet Jen Selter, The Woman With “The Best Butt On Instagram”