Meet Jen Selter, The Woman With “The Best Butt On Instagram”

We all need something to aspire to in life. Why not the best butt on Instagram? Jen Selter, 25, of Roslyn, Long Island, is the queen bee of butts on the image-based social networking site, where Rihanna is just one awe-inspired follower.

As she told The New York Post, Jen started posting photos of her butt — and occasionally her flat stomach — on Instagram in March 2012. At the time, she was attending cosmetology school and working at a gym and a plastic surgeon’s office. Soon, Jen started growing followers in the tens of thousands, then hundreds of thousands. 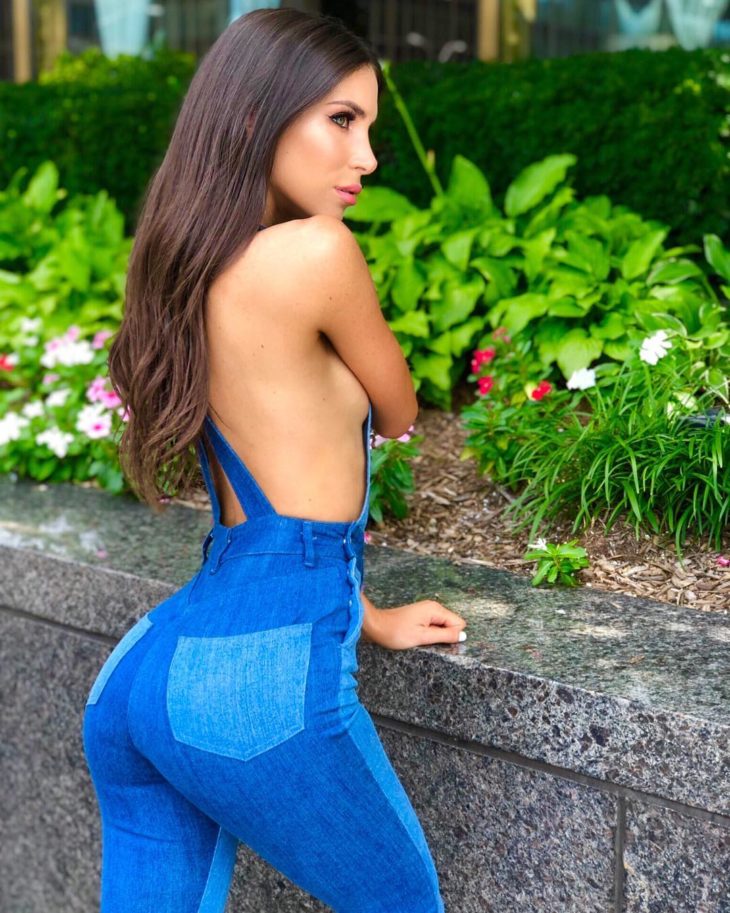 At 1.3 million followers, Jen has now forgone higher education to focus entirely on promoting her derriere online. She’s landed a couple spokesmodel gigs and dreams of her own workout clothing line, as she owns over 150 pairs of yoga pants and says she’s constantly being asked what she’s wearing in her photos. 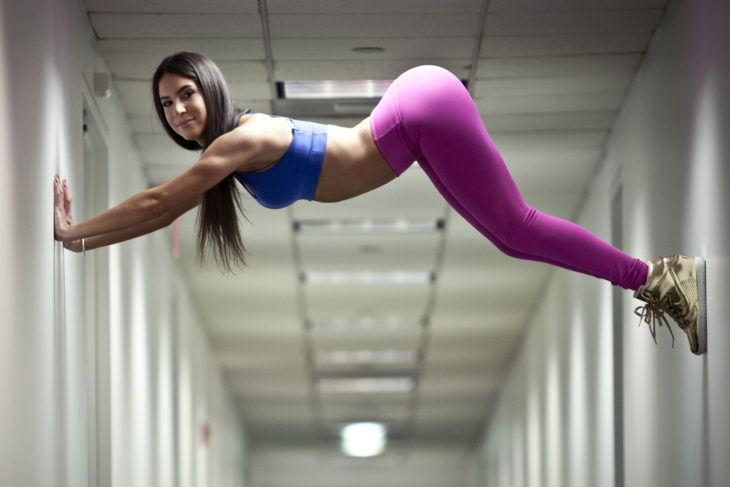 Like a lot of women who post pics of their out-of-this-world bodies online, Jen says she’s doing a mitzvah for others by motivating them to get in shape.  “I’ll never post a raunchy pic. There’s a difference between a porn-site picture and gym wear or bikini wear. Everything’s usually yoga pants,” the told the Post. “Yes, it can be showy, but I’ve seen a lot worse. And if it motivates people to get their butts up and go to the gym, why not?” Why not indeed. If she con monetize her butt now (and can stomach all the raunchy comments strangers post on her Facebook page), fine with me. Jen does have an amazing body! But I was kinda nervous about the part where she dropped out of school to post pictures of her butt on Instagram. Life is long and she’s not going to have her 25-year-old butt forever.

Most Popular Holiday Destinations in Greece

Everything to Know About Microblading

Cosmetic Surgery in The Age of Social Media

Why Value Creation is Vital for the Growth...