6 Most Terrifying Sex Illustrations On Wikipedia

In the days before the Internet, teenagers had basically two options to learn the ins and outs of boning. They amounted to either A) scrambled cable softcore, which was like watching two swarms of bees fighting in a motel room made of non-Euclidean geometry, or B) chancing upon a drifter’s cache of Juggs secreted away in the woods behind the neighborhood liquor store.

Nowadays, young folks don’t have to hazard a vagrant named “Clawhammer Jack” double-fisting bottles of cooking sherry to learn coital choreography. (Spoiled rotten, they are.) No, they can just turn to Wikipedia, that website known throughout the land for drowning the Encyclopedia Britannica factory in unwanted knowledge and tears. 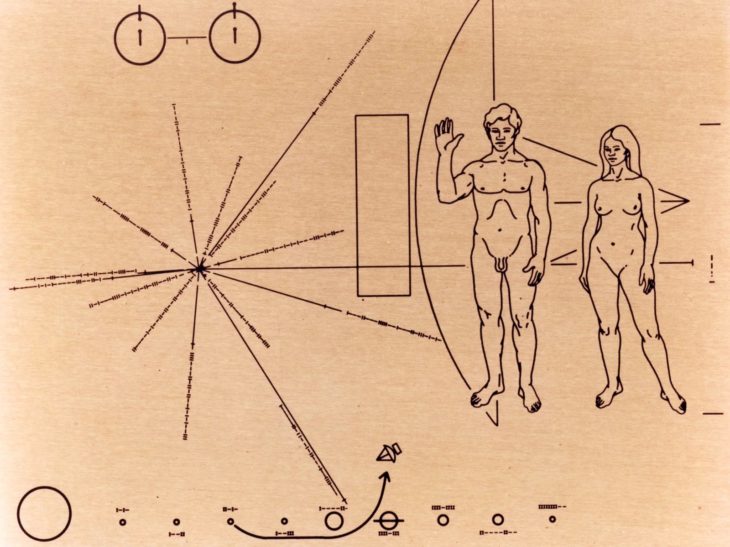 Despite being one of the most visited sites on the Internet, Wikipedia is jam-packed with marvelously janky doodles of dead-eyed humans doing it. And most aren’t hidden in the exile zones of Wikimedia Commons. No, most of these pictures accompany articles linked at the bottom of the Wikipedia page for “Sex,” which happens to be one of Wikipedia’s Top 10 pages.