Most underrated movies in 2019

Each year brings us hundreds of new movies. Some of them are highly anticipated such as movies from the Marvel Universe franchise. However, there are those movies that didn’t do very well in box offices, but they should have. If you are a film enthusiast and you pass your free time watching movies, here are some films which premiered this year that you should watch.

According to a survey that was carried out by Cartoon HD following movies are the most underappreciated movies in 2019.

This comedy-drama movie tells the story about two neighbors after one of them is diagnosed with terminal stomach cancer. Two leading roles are played by Mark Duplass and Ray Romano. The movie premiered at the 2019 Sundance Film Festival and it’s now available on Netflix. Even though the movie didn’t get good reviews, fans loved it, which means you should give it a chance and watch it. 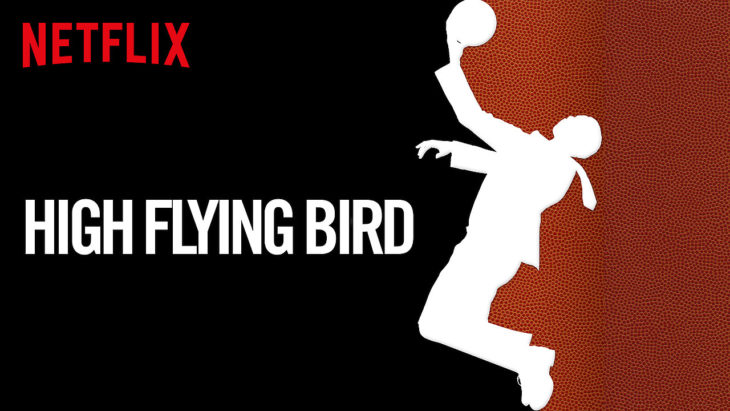 An interesting thing about this movie is that it was completely filmed on an iPhone, and this is not the first movie director Steven Soderbergh shot this way. This is sports drama and it’s about which of three choices sports agent Ray Burke (played by Andre Holland) will make. He has to choose between his commitments to a basketball client, a chance that comes once in a lifetime to move up in his career or an opportunity to question everything people know about the NBA.

Greta is a psychological thriller movie that premiered at Toronto International Film Festival in September last year, but its theatrical premier was on March 1st this year. It is a story about young Frances (Chloe Grace Moretz) and her new friendship with a French piano teacher, Greta (Isabelle Huppert). Since Frances has recently lost her mother, she starts a friendship with a lonely widow. However, when Greta becomes obsessed with Frances, in order to protect herself Frances tries to break up the friendship before it takes a turn for the worse.

Fighting with My Family 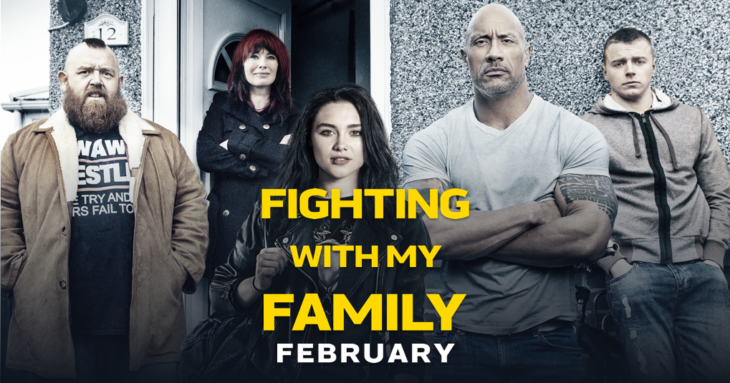 This is a biographical sports comedy-drama that illustrates the career of professional wrestler Saraya “Paige” Knight (played by Florence Pugh). The movie describes Paige’s journey from a young age to a competitive training program which forces her to fight and prove she’s worth to be a part of the WWE world. The movie is based on the 2012 documentary The Wrestlers: Fighting with My Family.

When talking about romantic-comedies, this is a movie you should see. This movie follows the story about two cynical friends Mel (Madeleine Sami) and Jen (Jackie van Beek) who launch an agency to break up couples while trying to avoid their own troubles. Interestingly, the two New Zealand actresses who play the leading roles were the ones who wrote and directed the movie. 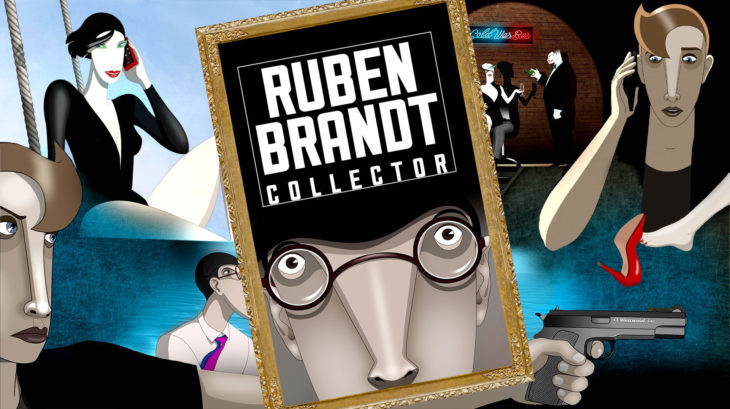 Ruben Brandt, Collector is a Hungarian animated movie directed by Milorad Krstic. This movie is worth watching since it will take to a journey of a psychotherapist Rubem Brandt (voiced by Ivan Kamaras) who has to steal 13 paintings in order to stop the nightmares inspired by famous work of arts that have been haunting him ever since he was a child. Ruben and his friends i.e. patients – kleptomaniac Mimi, computer wiz Fernando, bank robber Membrano Bruno and bodyguard Bye-Bye Joe will travel to five different famous museums – the Louvre, the Tate, the Musée d’Orsay, the MoMA and the Art Institute of Chicago, to pursue their quest while the police tries to find out how the Collector is.

These are only a few movies that weren’t advertised on billboards and posters all around the world. After you have watched those movies you have wanted to see, you should check out some of these. Who knows, maybe you like them too.

What are the rules Meghan would have to adhere to?

Princess Diana and the Press

6 Reasons Why People Are Still Addicted to...