No matter how correct we’re trying to be, sometimes life gets in the way, and we end up in unfortunate situations that can eventually be punished by serving jail-time. If somebody serves a sentence, it doesn’t mean that they are a bad person, quite the opposite exactly.

Today, we have a very interesting subject to you, and it will be even more intriguing if you happen to be a music lover. In this article, we are talking about five famous music artists who have been, or still are in jail, so let’s end this introduction right here and jump to the fun part, shall we? 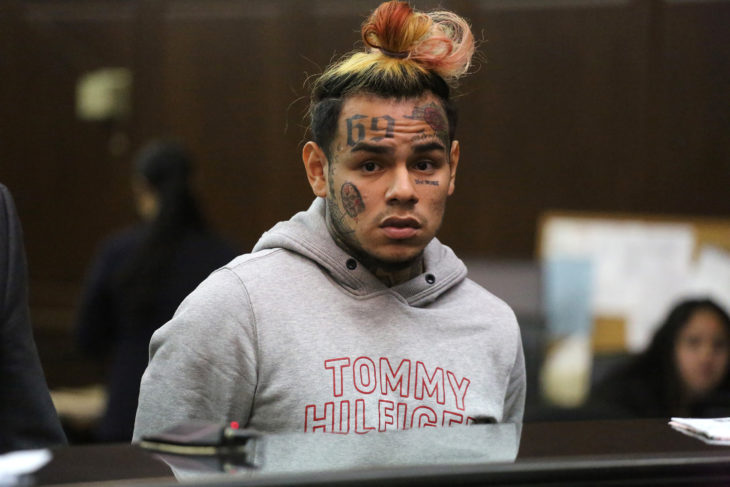 One of the most famous American rappers, especially in 2018, Daniel Hernandez, also known by his stage name 6ix9ine (Six Nine) was born on May 8th, in 1996. He comes from New York and he made so many hits that reached the top of the charts, before ending up in jail.

Some of his most famous hits are Gummo, Gotti, Bebe, and last but not least FEFE, which is a collaboration with the famous queen of rap Nicki Minaj.

The young rapper managed to achieve a lot of fame, but his career somewhat ended when he was sentenced to three years in prison due to making a sexual video that included individuals who were not in the age of consent. He tried to get a penalty reduction by giving out some valuable information to the federals, but that didn’t really turn out quite good, and now his penalty is extended instead.

6ix9ine kept showing his passion for music even while behind bars, so he managed to release a song that was recorded in jail. We are not sure what the future is for this young individual, but it’s up for time to tell. 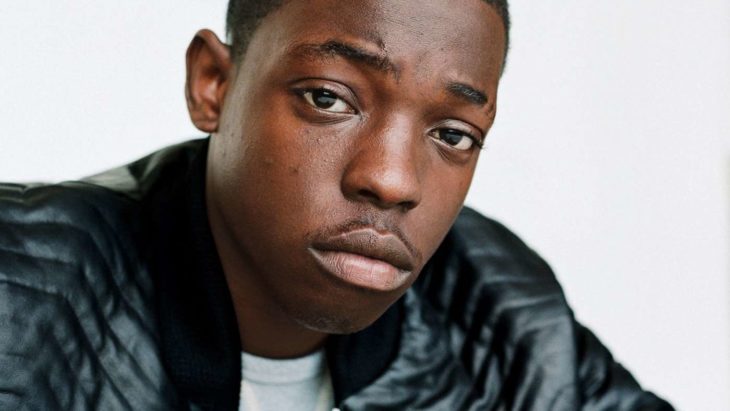 His real name is Ackquille Jean Pollard, but he is very well-known for his stage name Bobby Shmurda. The young rapper managed to make two hits that became world-famous, but he was making music for a long time before that as well. To be more precise, his career started back in 2014, and it still lasts up to this day.

Bobby managed to write and release a couple of demos from behind the bars in his cell, and it is expected that his comeback will be pretty huge. It is believed that he will be released in less than a year, so we can just wait and see what’s going to happen next.

One of his most famous songs is a collaboration with another famous American rapper and close friend who goes by the stage name of Rowdy Rebel. The name of the song is Computers. 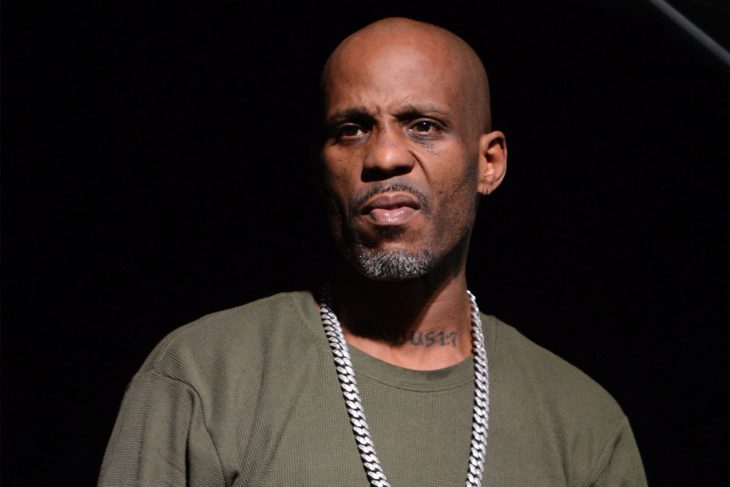 If you are even slightly into rap music, you’ve probably heard about the legend of rap Earl Simmons, who goes by the stage name of DMX.

The first DMX album came out back in 1998, and it was named “It’s dark and Hell is Hot”. This is where the career of Earl Simmons skyrocketed, with his first-ever album selling more than 260.000 copies.

A lot of people believe that DMX was one of the most significant artists in the world of rap, so if you haven’t listened to any of his songs, we advise you to do it.

Despite being rich and famous, DMX ended up in jail in January 2018, but he was quickly released without any further complications. Currently, the rapper faces somewhat of an economical problem, and rumors say that he is in a lot of debts. If you are looking to find out some more about this, feel free to visit follownews.com 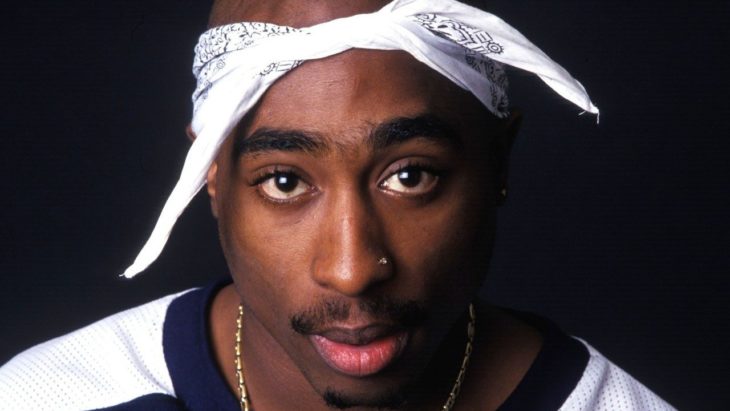 Hands down one of the best musicians of all time, Tupac Shakur is the legend of rap music and an idol for many people across the world. His real name is Tupac Amaru Shakur, and he was born in 1971, June 16th in New York City.

He had so much influence over the world with his music, and although his main goal wasn’t becoming extremely rich and famous, he still managed to do it due to the quality songs he was releasing one after another. He served nine months of jail in the period where he formed a group called Outlaw Immortalz.

Unfortunately, Tupac’s fame got him into a very raging conflict with another rap group, so back on September 13th, 1996 he died of multiple gunshot wounds. At the time, it wasn’t clarified who shot him, but the entire conflict was a huge deal, and there were multiple investigations started with the goal of solving the mystery.

Tupac Shakur is one of the best-selling musicians, with over eighty million copies of his music sold worldwide. His legacy will live forever, and some of his songs are still played daily in malls, clubs and even some restaurants in New York. A true artist. 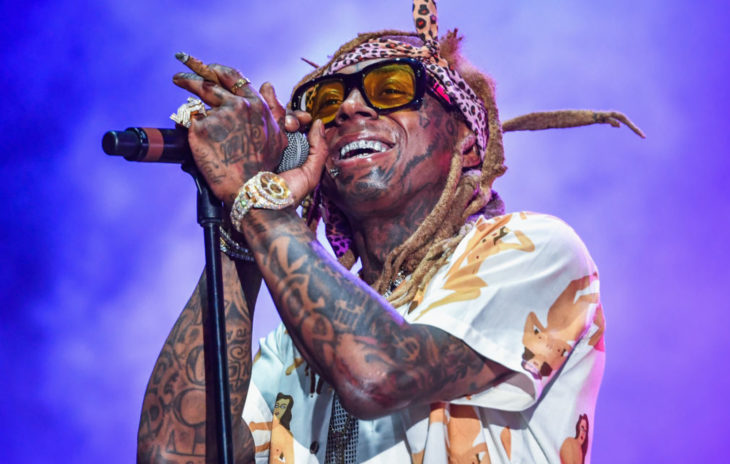 Out of all the artists on this list, Lil Wayne is probably the one known most to the younger generations, right after 6ix9ine. He has a lot of famous hits with many musicians, also very popular artists, and he is still making music up to this day.

His real name is Dwayne Michael Carter, and he was born on September 27th, 1982 in New Orleans. His career started back in 1996, and not only that he raps, but he also writes songs and even plays the guitar. Lil Wayne was never really known for being reckless and an outlaw, but he still served a one-year sentence because he was caught making trades that involved some drugs and weapons.

He was released one year after without any further issues and complications, and ever since then, he is completely clean when it comes to a criminal record. Lil Wayne is currently making new music, so if you haven’t heard any of his songs, maybe it’s time to do it now that you know more about the artist. Some of his songs are collaborations with Drake, Eminem and a lot of other famous artists.

Game Ideas for Your Lady’s Night In