My dog Lucca is my best friend, the apple of my eye, the wind beneath my wings. But I’m a dog person in general and like to keep myself up to date on the furry friends of Hollywood’s best and brightest. Sometimes a celeb’s dog is actually their better half. I’m not saying that’s the case with all 15 of my favorite celeb dogs, but these pooches certainly win their owners points in my book. 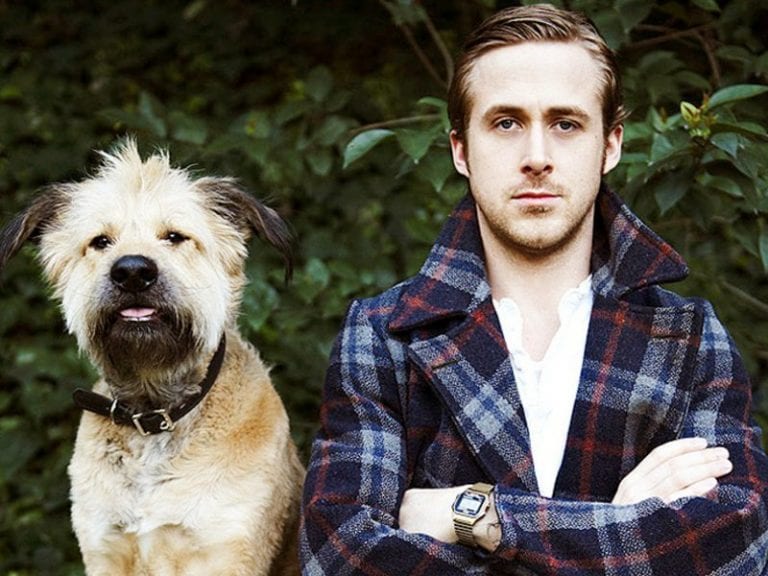 It should go without saying that Ryan Gosling’s dog George holds an extra special place in my heart. But even if his owner wasn’t my dream celebrity boyfriend, I would still love George for his kind face and mohawked fur. 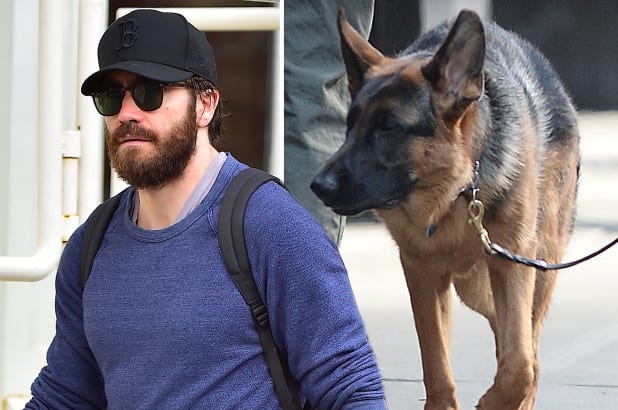 I have long been obsessed with Jake Gyllenhaal’s dogs because they’re named after two of the greatest male characters in literature — Boo Radley and Atticus Finch from To Kill A Mockingbird. And look at how fitting those names are — Atticus, the German Shepard, is so noble and stoic, while Boo, the puggle, pretty much looks like James Caan in dog form. 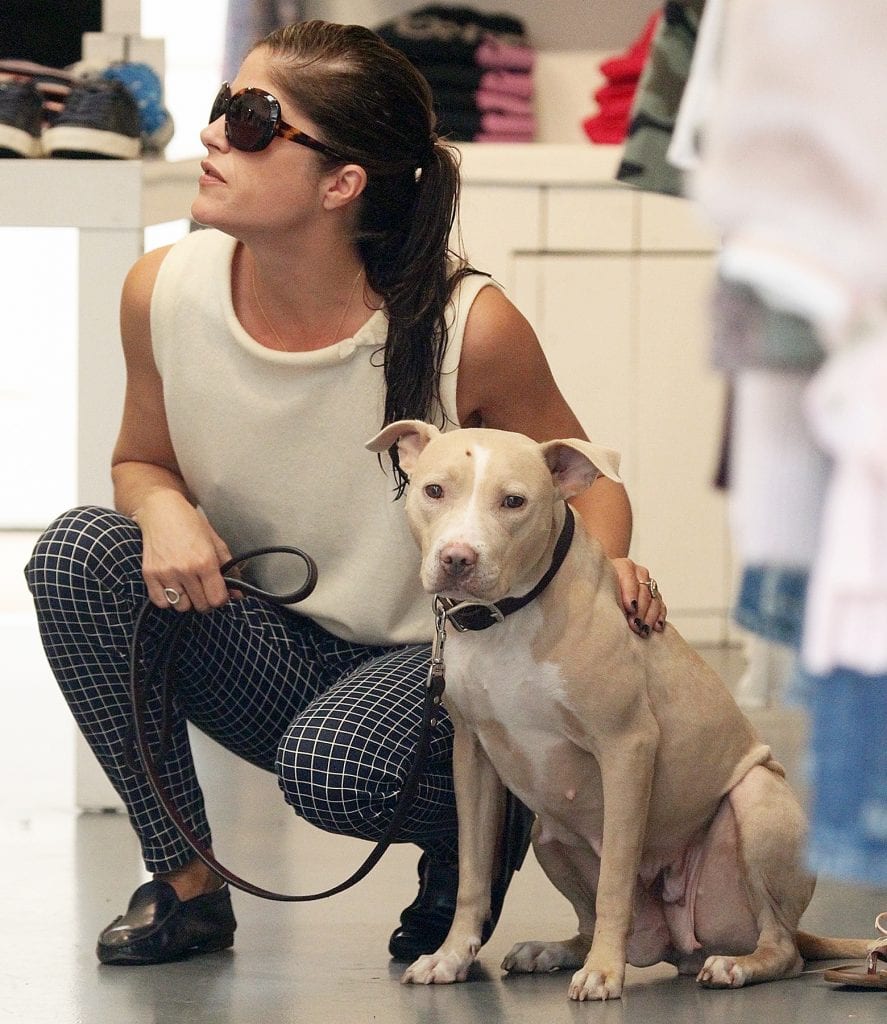 Selma Blair’s dog is missing one eye and his name is Wink and ohmygod I love him!!! 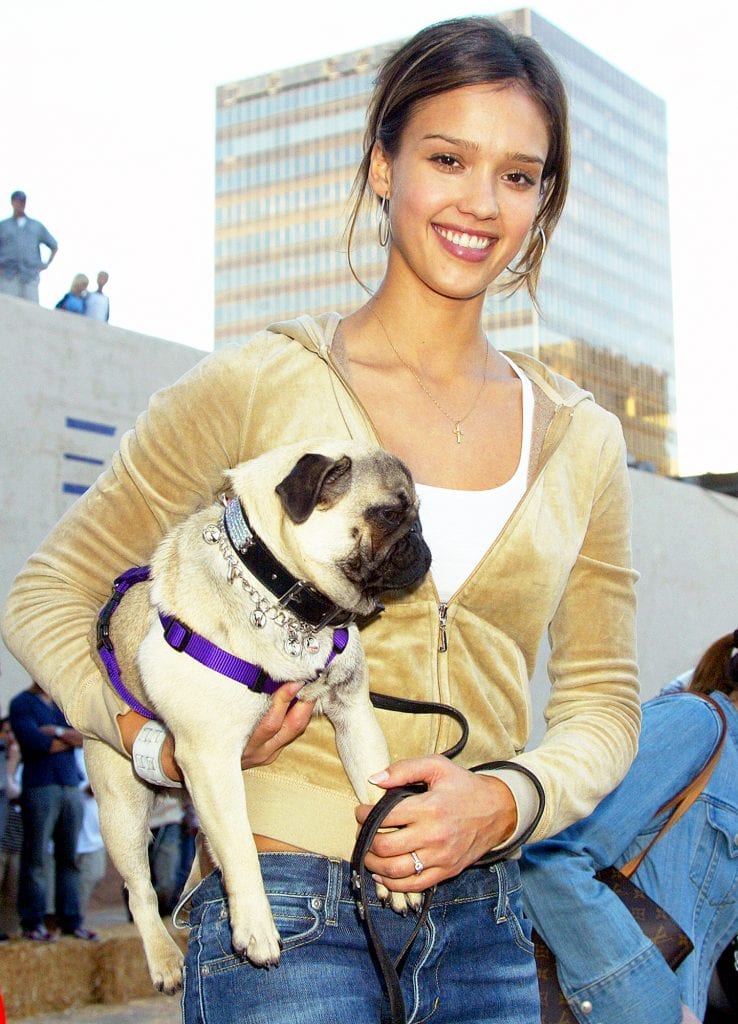 What isn’t there to love about Jessica Alba’s rotund pug Sid? Look at that tongue! 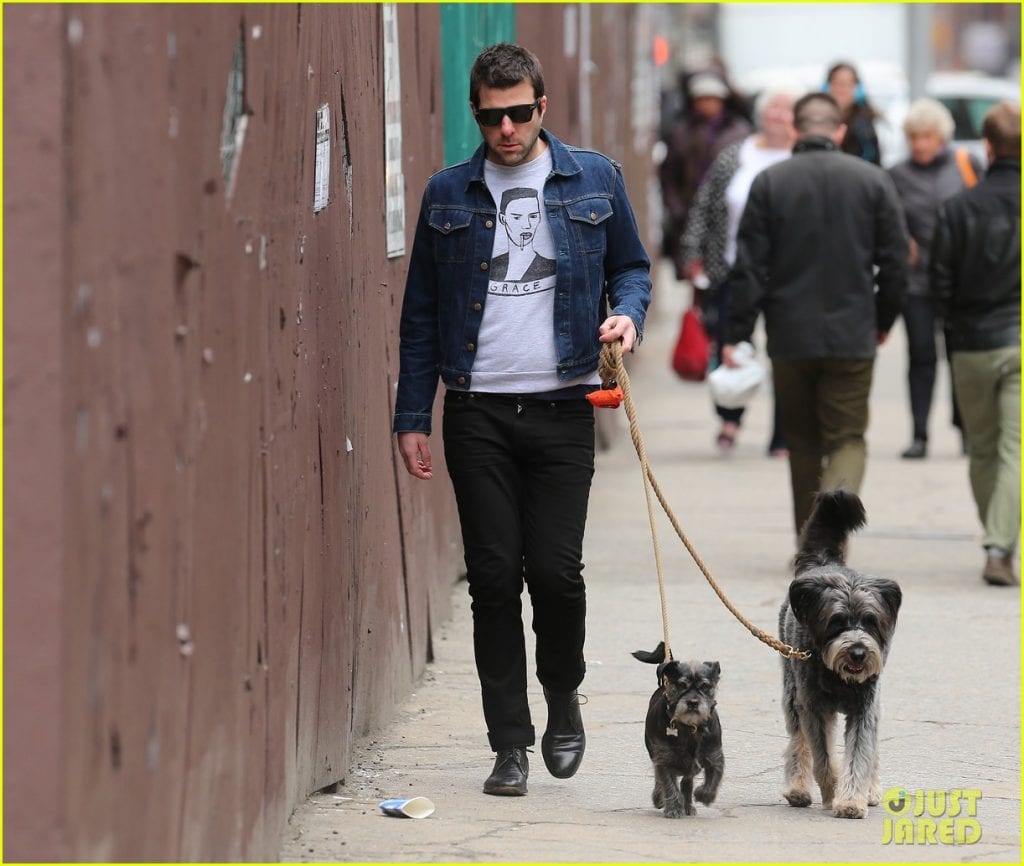 Zachary Quinto’s dogs Skunk (the little one) and Noah have such personalities, you can just tell! 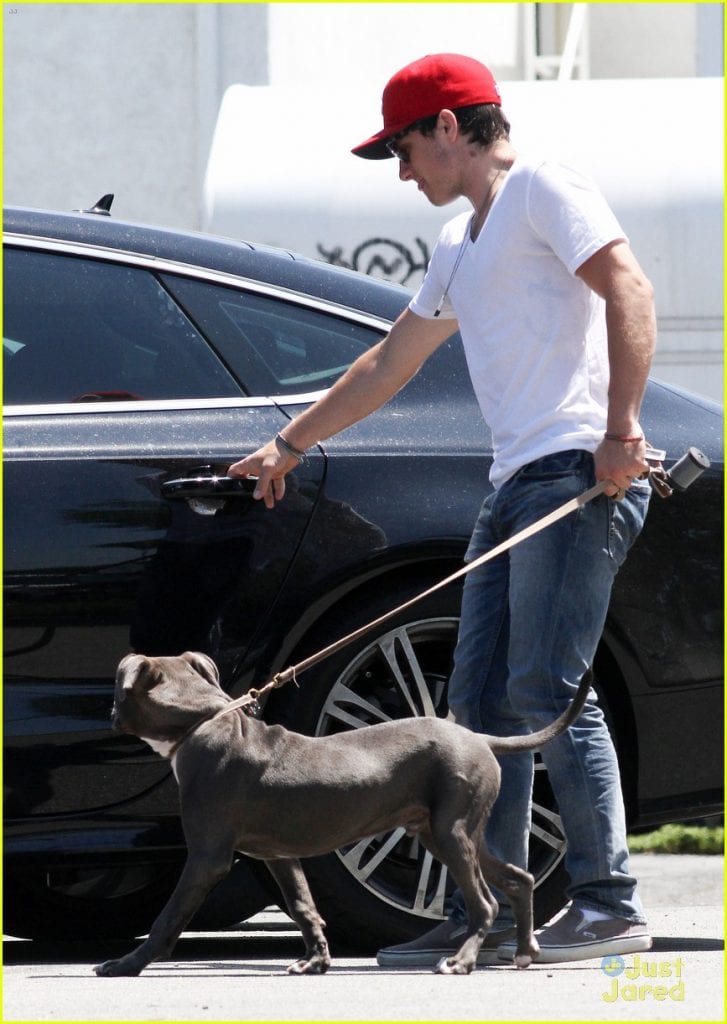 First of all, Josh Hutcherson’s rescue dog is a blue pit bull. Secondly, he is “special needs” because he has missing toes. Third, the “Hunger Games” actor named his pup after Ryan Gosling’s character in “Drive.” LOVE. 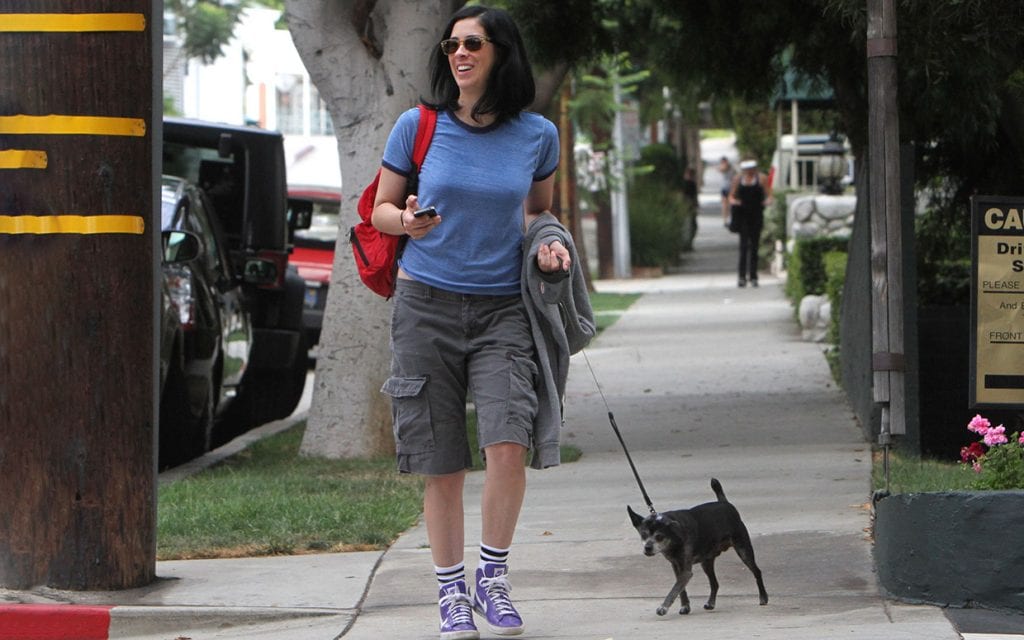 I’m sorry, but I don’t think I need to explain why I’m obsessed with Sarah Silverman’s chihuahua Duck. Work those booties, boy. 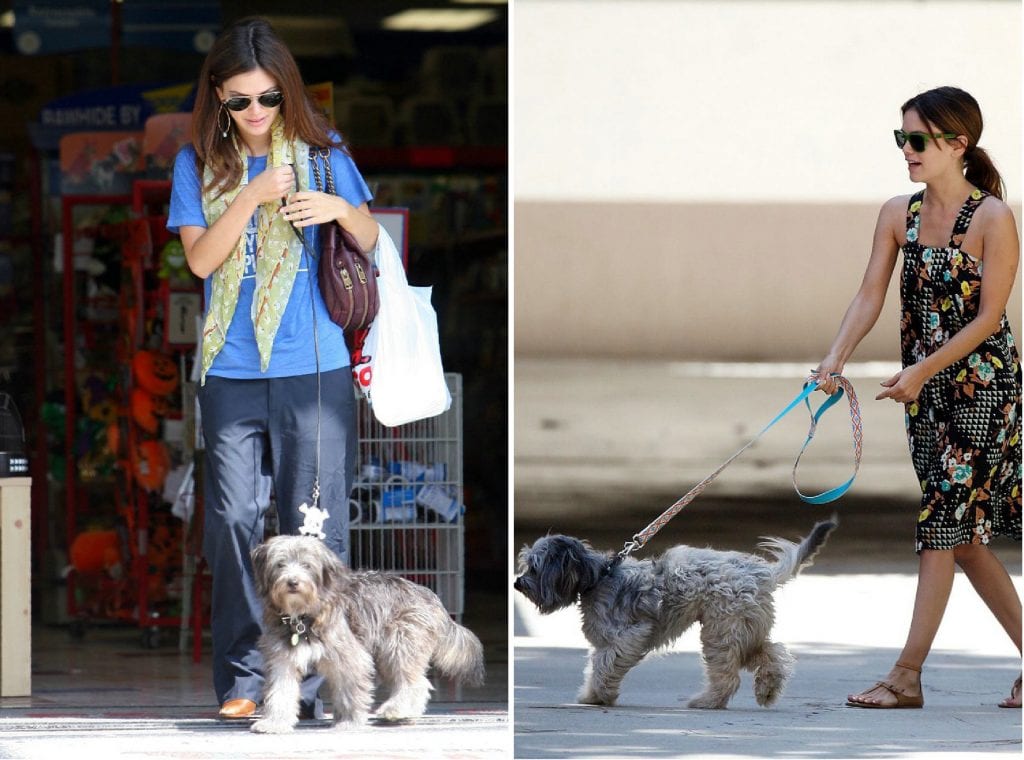 Ami has a metric by which she measures cute dogs based on their “fluff to face ratio.” I think Rachel Bilson’s dog scores very high. 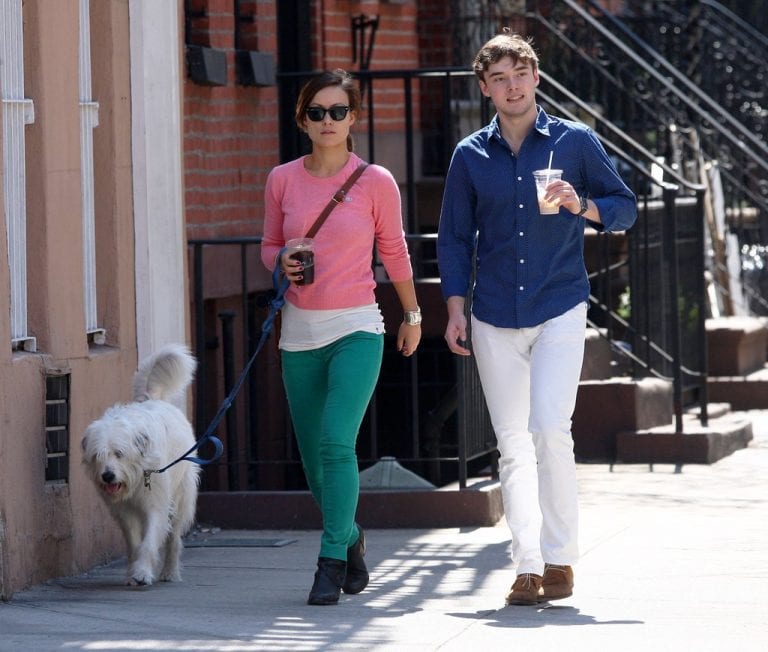 Just look at how much Olivia Wilde’s dog Paco loves to go to brunch. 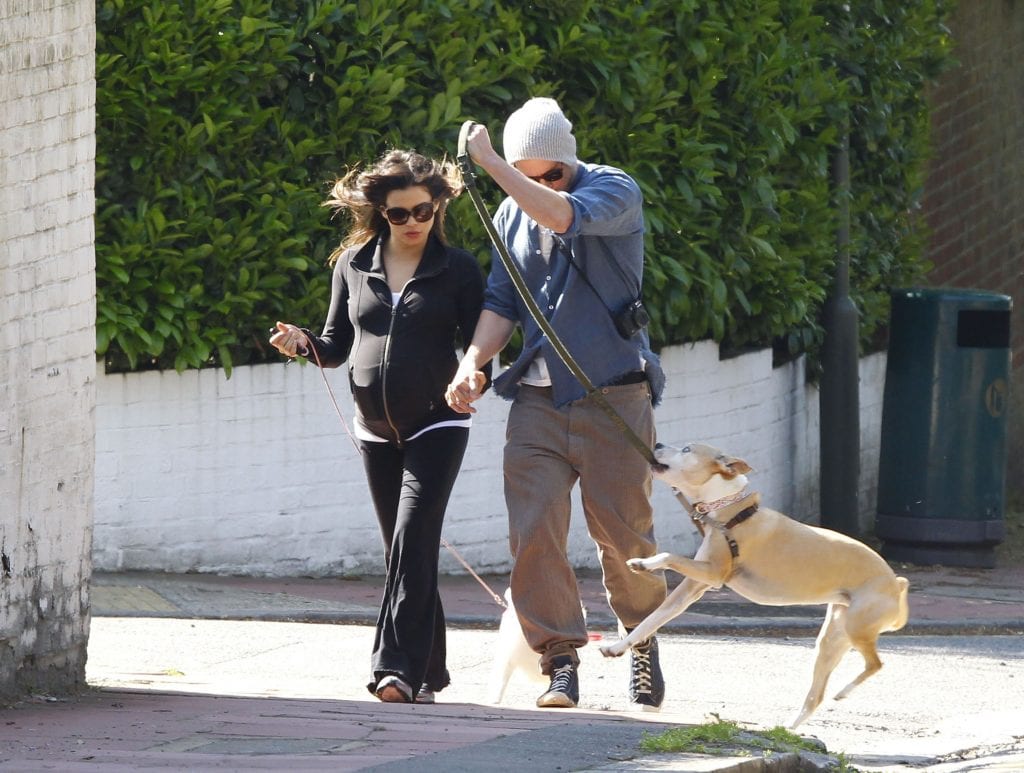 The only girl luckier than Lulu is Channing’s wife Jenna Dewan. Bitches, both of them! 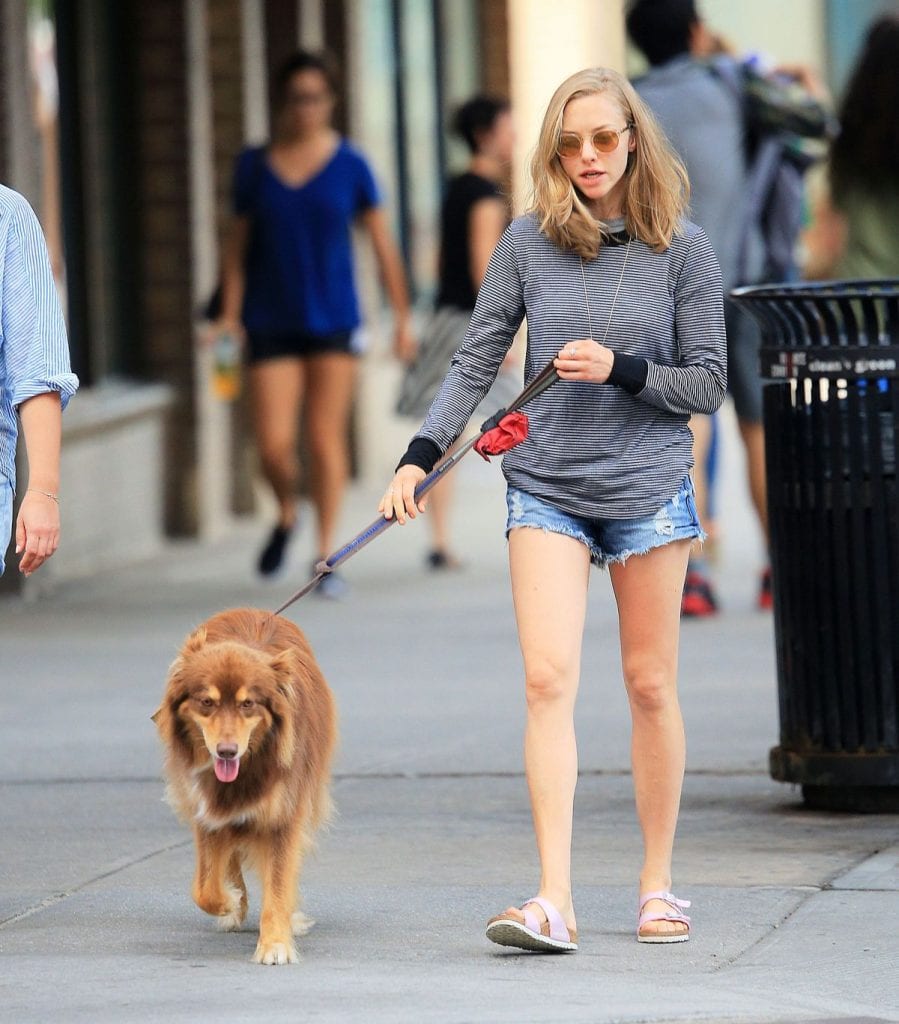 You know how the say dogs and owners start to look alike after a while? Well, Finn and Amanda share beautiful heads of hair/fur. 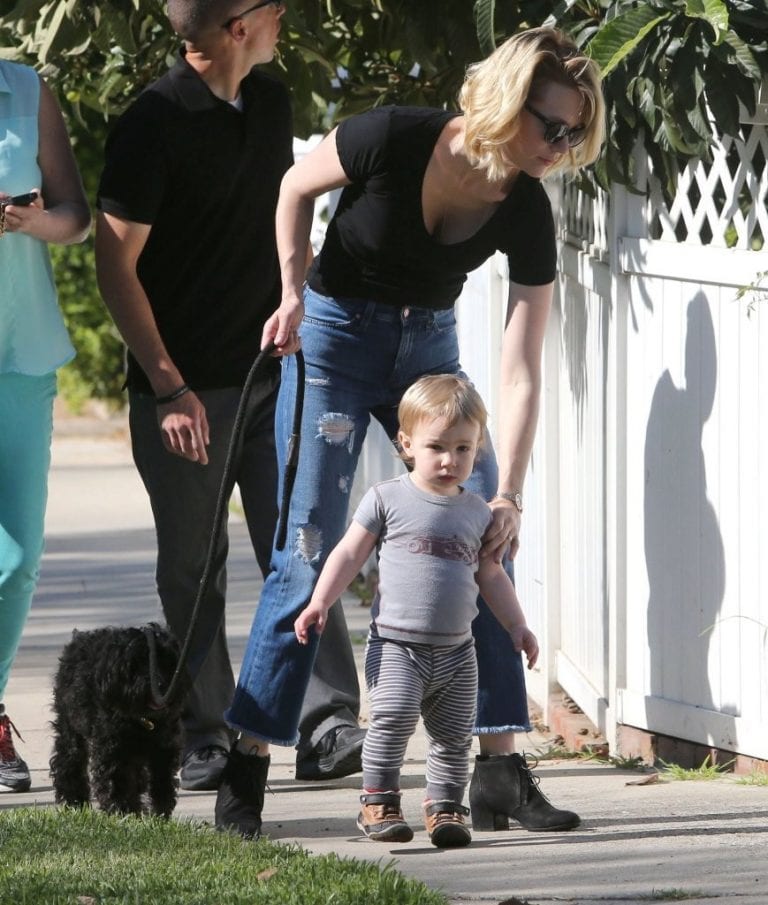 January Jones’ son Xander has an important male figure in his life — her dog Max. What a handsome devil. 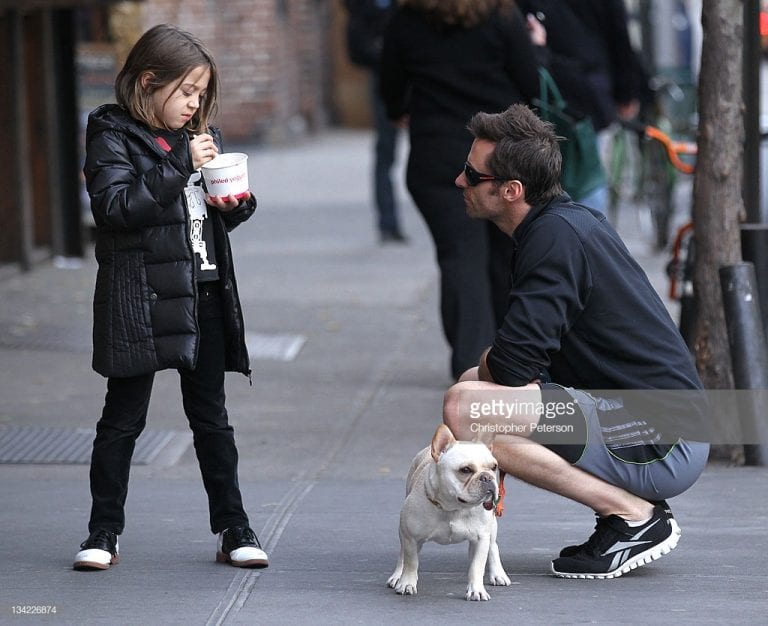 There are few things more squee-worthy than a baby French bulldog.

10 Annoying Airplane Behaviors That Should Probably Be Illegal

The Daily Squee: Little Boy With Down Syndrome...