Ready to feel like the worst cat mom ever? A new study shows that stroking your cats could be making them more stressed out. When researchers at the University of Lincoln set out to study the way cats handle living alongside humans in the same home, they tested stress hormone levels in cats before stroking them at various levels. When they measured those stress hormones again after petting them, they found that none of the cats liked being constantly touched, though the study noted that some were “prepared to tolerate it.” 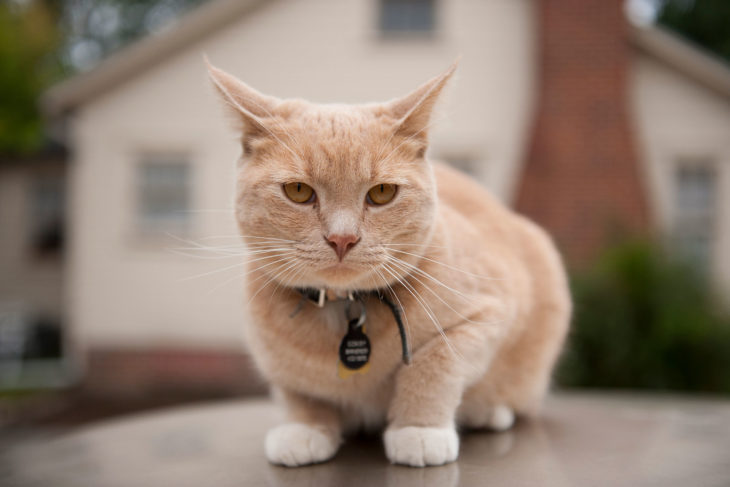 I am now guiltily picturing my cat tensing up and steeling himself whenever he sees my hand heading toward his furry head.

The research suggested that cats who suck it up and begrudgingly allow their owners to pet them might be more stressed than kitties who avoiding letting people pet them altogether. Professor Daniel Mills, one of the university’s researchers, said

“Our data suggests cats who tolerate, rather than enjoy or dislike being petted, seem to be the most stressed.”

It was also found that cats who don’t like to be stroked are more able to avoid it if they live with a cat or two who is more tolerant of petting. Mills says the cats we need to worry about most are the ones that owners impose themselves on and shamelessly pet with abandon (i.e. when I dressed my kitten in baby clothes as a kid). 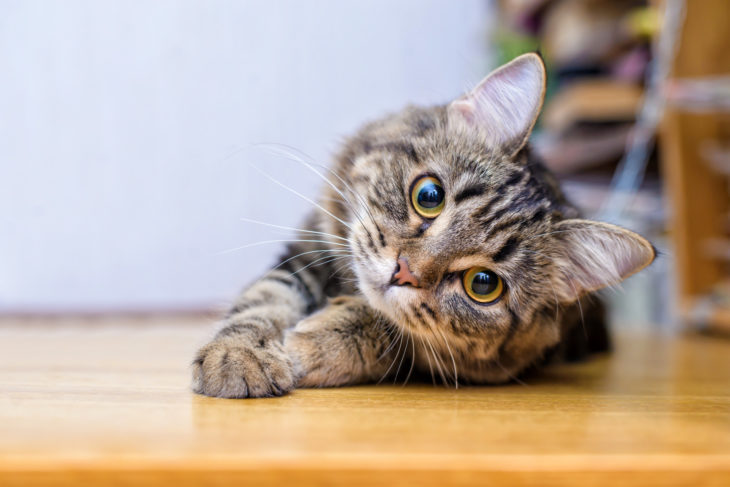 The results suggest that it’s important to make sure cats are given control over their surroundings and choose whether they all want to sharing eating space and litter boxes or if they each want their own special space. In other words, they should be even bigger tyrants than they already are. But if it makes our kitties happy, you know us cat ladies will do it.

25 Teeny Tiny Ways To Be A Lot More Fabulous

16 Mind-Blowing Quotes From “Cosmos: A Spacetime Odyssey” (So Far)