My Own Private Gaydar

A new study done at the University of Washington found that peoples’ gaydars are right more than 50 percent of the time — or even slightly higher than that when it comes to guessing womens’ sexual orientations. Participants were shown these (creepy) mask faces both right side up and upside down and were given a millisecond to determine whether the face belonged to a straight or gay person.

According to researchers, our ability to make a snap judgement about sexual orientation may be an evolutionary skill developed in the interest of propagating the species or a learned behavior. “It could be that over time we see people that we know are straight or gay, and have these mental stereotypes that happen without any conscious intention,” the lead researcher explained. So, basically gaydar might or might not be innate. So what have we learned here? Besides the fact that these masks could be fun Halloween costumes? 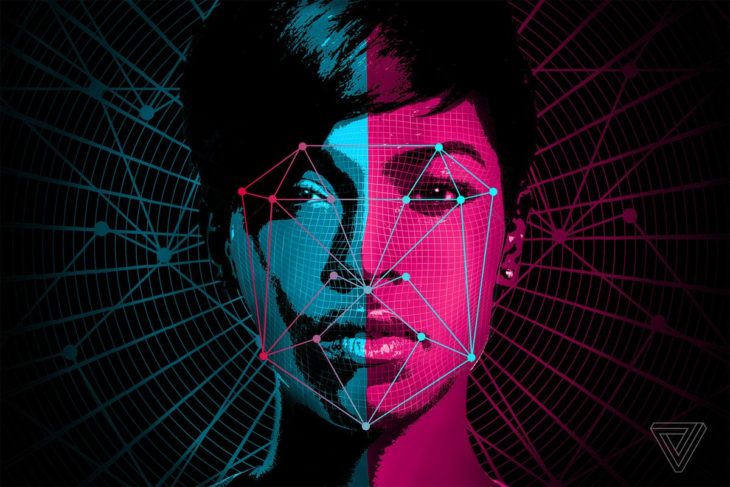 Not much. This feels like an oversimplification of something very complex. Sexual orientation is a personal thing, endlessly nuanced and multidimensional. And all that counts is how a person identifies. So, it doesn’t matter whose face sets off my gaydar unless I plan to date him.  And even then, I barely care either way as long as he’s into me. Even if, say, once he had a d**k in his mouth. I’ll assume he’s straight for me. I know this is weird. My friends have been so kind as to point that out.  But I stand by it. It’s my own private gaydar. [NY Daily News]

California Area Code – A Few Important Facts About This Area

Are Happy Pills As Happy As They Sound?