Are Happy Pills As Happy As They Sound?

Last week a study published in The Journal of the American Medical Association claimed that people with mild to moderate depression are wasting their time with happy pills because the most commonly prescribed antidepressants are about as effective as placebos.

But before you throw away your bottle, you should know this study wasn’t perfect—a New York Times article and many doctors say it doesn’t stand up to the mountain of evidence claiming that happy pills are, in fact, effective. 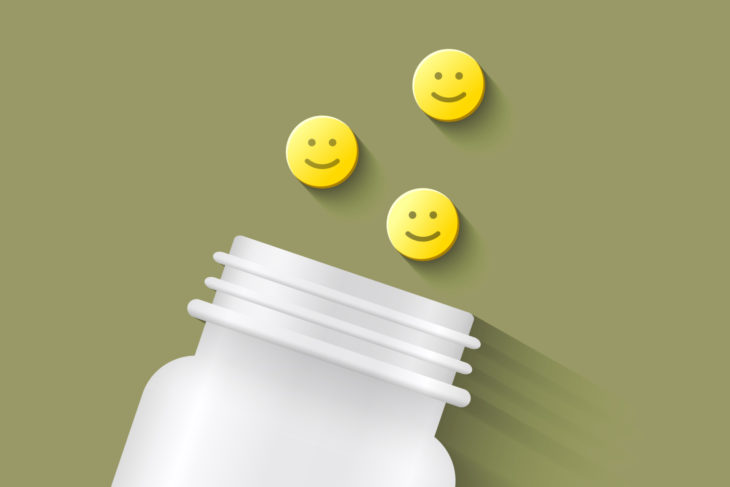 Apparently, the peeps who conducted the study used meta-analysis, a complicated procedure where no original data is collected but, rather, a bunch of previously done studies are analyzed together. The problem is, researchers can pick and chose what to include—and that’s just what these people did. They only used data from six trials out of hundreds, and the studies dealt with only two different types of antidepressants.

That said, if you are an antidepressant taker, you should know that you can’t take them forever. Another article, this one published in the Daily Mail, claims that peeps shouldn’t take these drugs for more than two years. 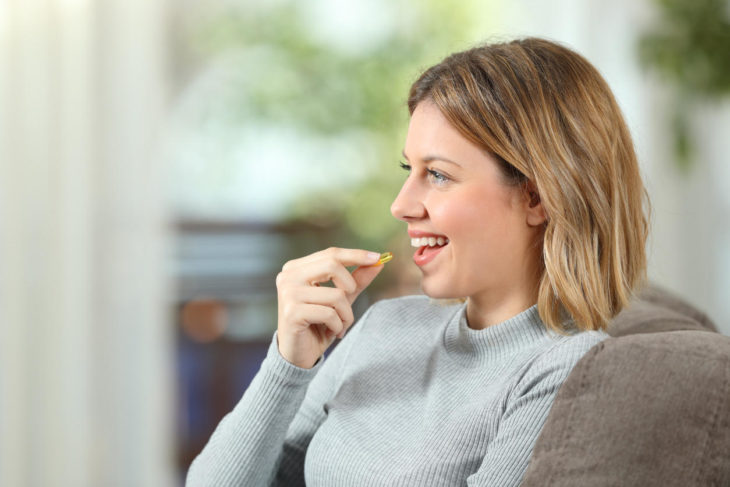 But many, many patients take them for way longer than that. The vast majority are women, because gals aged 18 to 45 are the largest group of people poppin’ these pills. Unfortunately, there is growing evidence that taking certain types of antidepressants for a long time can lead to serious health problems. T

he unpleasant side effects include: an increased rate of rare birth defects, bleeding in the stomach, low sodium levels, and an increased risk of stroke.

My Own Private Gaydar

5 Tips on How to Plan a Perfect Wedding Destination