The Internet has become ubiquitous in our lives. We use it on all devices and constantly, regardless of whether it is business, socializing or entertainment. However, increasing the number of connected devices also means more potential system vulnerabilities because their security has not improved significantly. Experts have been warning of this danger for years, but the number of threats is constantly increasing.

Most disturbing is the fact that about 8.4 billion connected devices are in use today, and that all of them are exposed to serious security threats, especially older devices. Virtually every sphere of your life can be attacked, from bank accounts to medical records. Everyone has heard of viruses. However, the vast majority of malware are not viruses. The reason for this is that malware coders want to make money and the virus is difficult to monetize.

The term computer virus specifically refers to a program that inserts its code into other programs. When the infected program is started, the virus spreads.

The best software protects against all kinds of threats, so you don’t usually need to know which threat represents what. However, situations can escalate when you need to know what has attacked your system, and many stories about the security breach, hack, and attack are all over news and that can be confusing unless you know the proper terms. That’s why we bring you a guide to the most common types of software threats you probably read about (and hopefully won’t encounter) that can help you keep up to date. 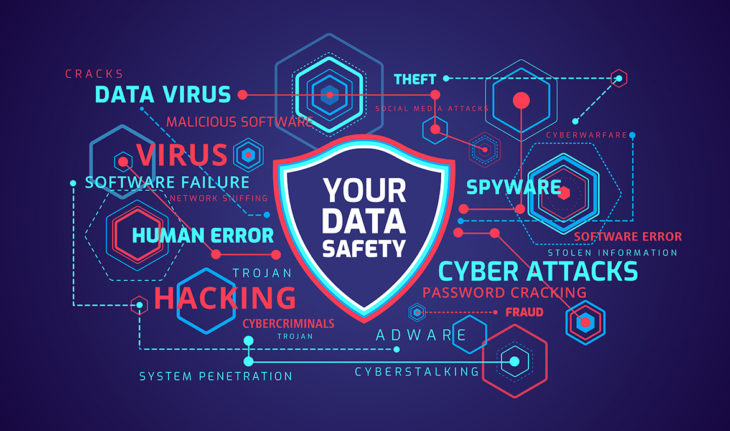 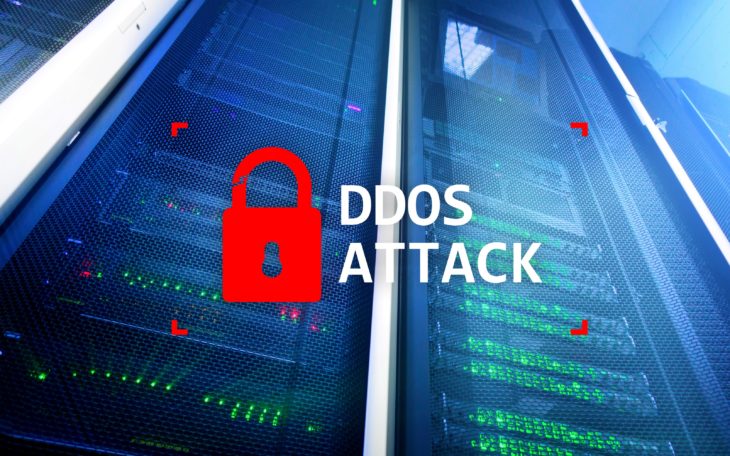 The attacker sends a command to a “zombie army” (botnet), which he created by spreading malicious code, and launches an attack on the victim’s system. Each agent (zombie), using his or her computer and network resources, starts sending a large number of packets to the victim’s system, flooding his resources. Most DDoS attacks use spoofed IPs to prevent the victim from tracking the true source of the attack, but also to reduce the possibility of the victim successfully filtering for malicious firewall traffic.

Unlike standard DDoS attacks, reflected or DRDoS attacks are performed by sending a large number of packets with the victim’s fake IP address to a system that provides a legitimate service (spotlights), requiring them to send a response to the victim’s system. This type of attack is much more destructive than a standard DDoS attack because it is possible to engage many more reflector systems than there are zombies and thus significantly increase the amount of traffic directed at the victim’s system.

A 100% safe method has not been developed to date, but there are certainly many reliable methods of protection like Ddos mitigation which you can check at https://www.layerhost.com/ddos-mitigation. 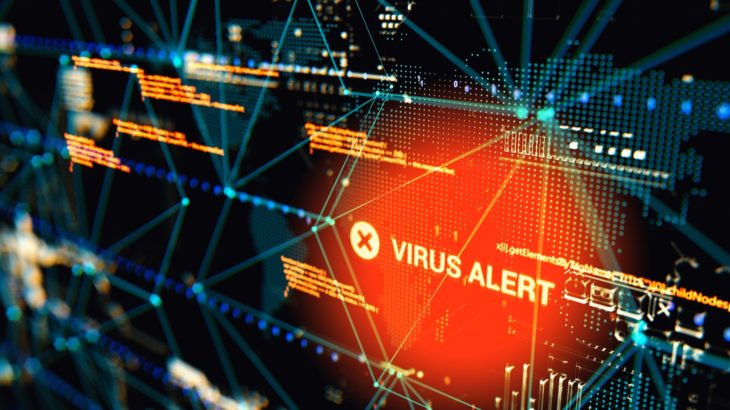 Viruses, worms and Trojans are defined by how they spread. Other malicious programs base their names on what they do.

Spyware – Unsurprisingly, refers to software that spies on a user’s computer and steals passwords or other personal information.

Rootkit technology connects to the operating system to hide components of the malware. When a security program requests a list of files from Windows, rootkit removes its files from the list. Rootkits can also hide registry entries.

Bot attacks do not actively damage the user’s computer but make the system susceptible to harming others. They quietly hide until the owner runs the appropriate command. After this, along with hundreds or thousands of others, the bot does everything it is told. Bots are often used to send spam.

Some malware exists specifically to help distribute other malware. These dropper programs tend to be small and unobtrusive, but they can inject a steady amount of other malware onto a user’s computer. A dropper can receive instructions from its remote owner, as well as bots, to determine which malware to distribute.

Ransomware holds the computer or data on it and seeks ransom for them. In its most common form, ransomware threatens to encrypt documents and require payment before decrypting them. In theory, a user’s antivirus should be able to handle ransomware the same as it does with any other malware. However, since the aftermath of a ransomware attack is quite severe, users are also advised to use ransomware security tools. These are just some of the basic attacks you can be susceptible to on the internet. The best protection, along with good programs, is to visit only known sites, do not download pirated content, avoid pornographic sites, etc. And to avoid keeping every important thing online.