New Slots with the Most Extraordinary Intros

Online gaming software developers often use themes that incorporate a storyline into slots. Some titles explore simple ideas that are only added to their imagery. Others, on the other hand, go the extra mile to treat players to a cinematic display of elaborate stories that unfold as gameplay continues. A handful of these games go as far as to kick off with an intro scene that sets the stage for the undertakings during gameplay. Below is a look at slots that take the crown for stunning intros:

Planet of the Apes 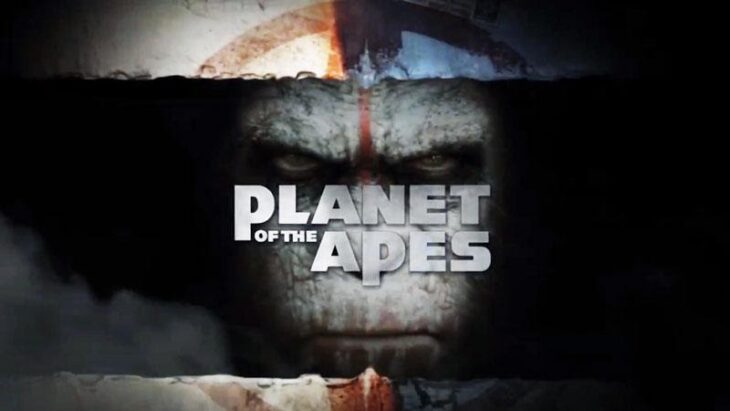 NetEnt slots developer stands second to none when it comes to the provision of engaging slot games over time. Therefore, it is only ordinary for several of its titles to make this list. Planet of the Apes slot is among the sets by this provider that include a sleek intro. You can visit this site for more details.

The appeal of the slot begins with the fact that it is based on one of the most successful movie franchises in history. In the slot, players are taken through a war between humans and apes as the latter evolve to become smarter thanks to science experiments. The game’s intro plays several tense clips from the film with the apes running around ravaging a city and raining hell on the human population. Caesar, the leader of the apes, is identified as the apex ape as he is seen commanding the troops, which points out his significance when the reels begin to spin. Once the scene is complete and gameplay begins players have a chance to enjoy much more, including: 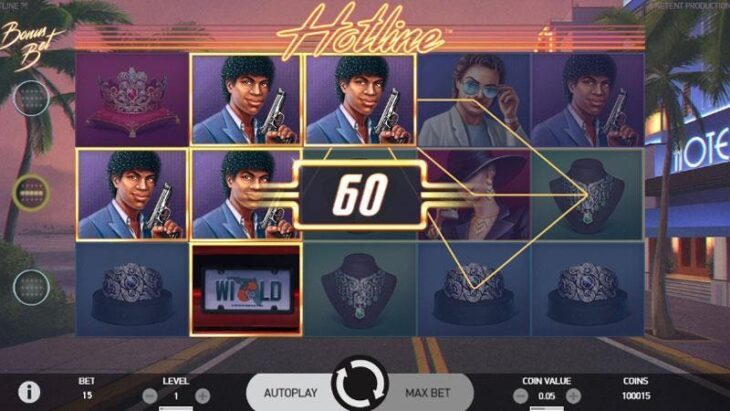 Hotline is another blazing release by NetEnt that has maintained its place on popularity charts since its launch in 2018. This game also draws from a familiar theme by taking gamblers back to the eighties hit show Miami Vice that aired between 1984 and 1989. The series followed two handsome detectives through their crime-solving adventures in Miami. In the intro, players are treated to a stunning view of the Miami City skyline at sunset before quickly transitioning to a jewellery store heist. The game then introduces Quinn, the blonde-haired detective, and Rivera, his African-American hunk of a partner. The scene sets the groundwork for gameplay, which features the two low enforcers in pursuit of Kitty Weiss, the bombshell responsible for the robbery.

The in-game experience of Hotline slot matches the adrenaline-pumping intro with a special incentive dubbed the Hotline Bonus. Throughout gameplay, one to all three rows can be highlighted as hotlines. When a wild symbol, which is played by an image of Weiss’ red car, appears on any of the lines, it expands to cover the entire reel. The icon also triggers a respin as it remains in place and plays a scene to simulate a high-speed chase on the highway. The respins keep up until no more wilds appear on the hotlines. 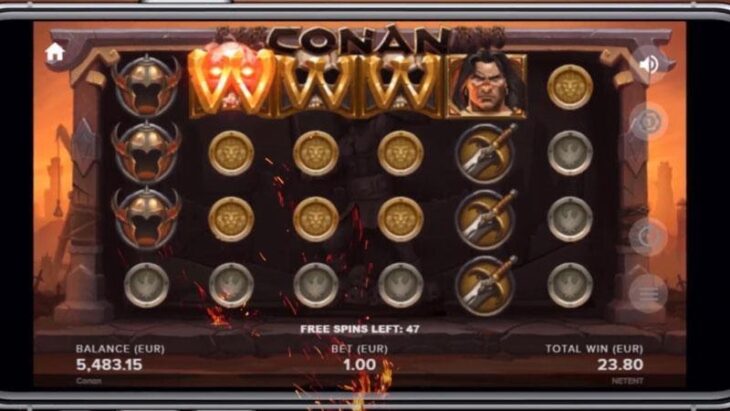 The tale of Conan the Barbarian has been told over and over in literature, film, and games. NetEnt has a go at the monumental character to produce an enthralling title that captures a blockbuster as a slot machine. Conan lives in the world filled with ruthless events at every cover, and the intro of this game captures this tone in true NetEnt dominant style.

The opening scene begins with a scorpion crawling into a deer’s skull, and the shot pans out to give an even bigger view of the sunset that pierces orange rays through the sky. The slow post-apocalyptic music speaks of the horror that lies ahead, and players are introduced to it the further back the shot moves. It begins with a few arrows, swords, and shields scattered around and then grows to show pools of blood, undoubtedly from soldiers that have fallen in the hands of Conan. One of them can be heard screaming as a sword meets flesh before his helmet slams into the ground. NetEnt introduces Conan through the reflection of his sword as he holds the severed head of his enemy in hand, which showcases his power as a sword and sorcery hero. 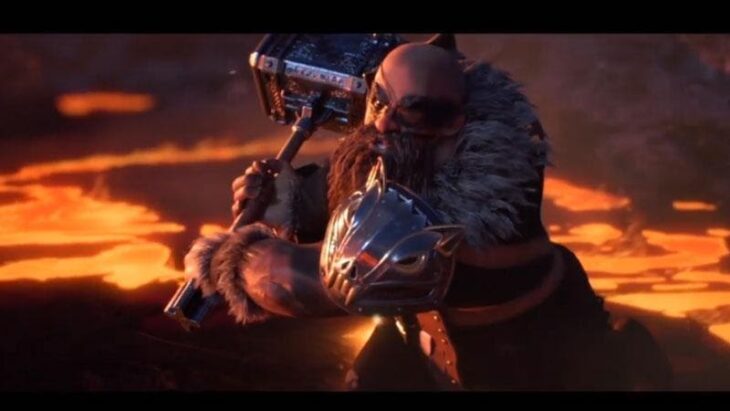 NetEnt has the concept of intros pretty much in the bag, but Yggdrasil Gaming does an excellent job keeping it on its toes. The software provider is well-known for the production of slots with well-rounded themes, and Vikings Go to Hell is among the most praised.

This slot machine kicks off with an intro set in the underworld, which keeps it in line with the title. A demon that appears to be the guardian to the gates of hell can be seen visibly looking unearthed by some trouble he can smell in the air. A shield with the Viking skull logo comes flying in from the corners of the lava-ridden caves and smacks him dead centre in the face. Four Vikings jump out of the dark and treat the creature to a taste of hell before decapitating him. The warriors have a short period to celebrate their victory before the gates of the underworld break loose, and all hell is unleashed on five reels and 25 bet lines. 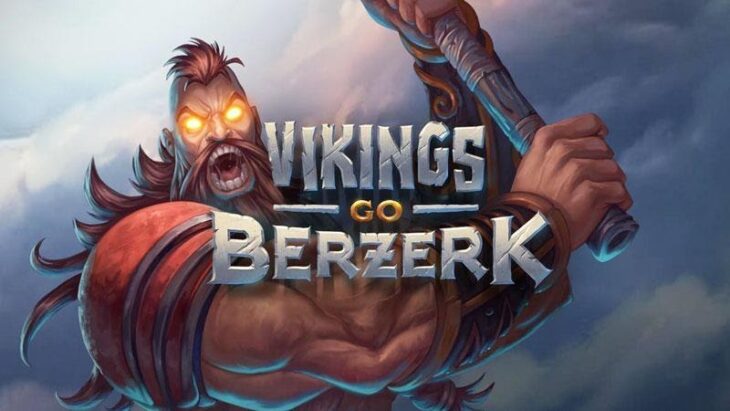 Vikings Go Berzerk by Yggdrasil Gaming follows this warrior tribe out to sea where they meet trouble in the form of sirens. The intro kicks off with what appears to be an epic battle scene, but the havoc is a still image with everything set in stone figures. The image shifts around to give closeups of the intense movements of the warriors with swords, shields, and arrows in the air as they try to push the mermaid creatures back into the sea. The only movement around madness that is unfolding is a storm that is brewing with thunder and lightning bellowing from above to add to the tension of the war taking place on the Viking ship.

The intros in slot machines do the most to pass on the story depicted in the theme. In some cases, they play on when different features are activated as gameplay continues. Either way, they stand as an exciting addition to otherwise mundane games.

Motivational Posters – 10 Reasons Why You Need Them!