So here’s a thing that is making my eye twitch: There is a (fringe) group of people — mostly men — who believe that divorce is, basically, a feminist conspiracy meant not to empower women to live autonomous lives (y’know, the whole “pursuit of happiness” thing) but to allow women to destroy men’s lives.

This is largely a product of the Red Pill community. For the vast numbers of people who live in blessed ignorance of Red Pill, it’s a group of people (again, mostly men) who believe that they’ve “taken the red pill” (à la “The Matrix”) and embraced the painful reality that our society is increasingly being set up to disadvantage men. Not that this is an actual reality: They believe that “involuntary celibacy” exists, i.e. they are having celibacy forced on them; they are disadvantaged for being virgins; their entire identity is wrapped up in having or not having sex. They’re the notorious believers in pick-up artistry, a concept that posits that since all women are brainless automatons, there’s a magical formula of actions and behaviors you can adopt to manipulate women into sleeping with you. They’re so obsessed with false rape accusations that they practically never actually validate the fact that women in America are raped (and then, if she was, of course, she probably deserved it). They buy into the “alpha/beta” social theory (because humans are dogs!). They talk about women in terms of monetary value. They believe they are buying their “partners.” 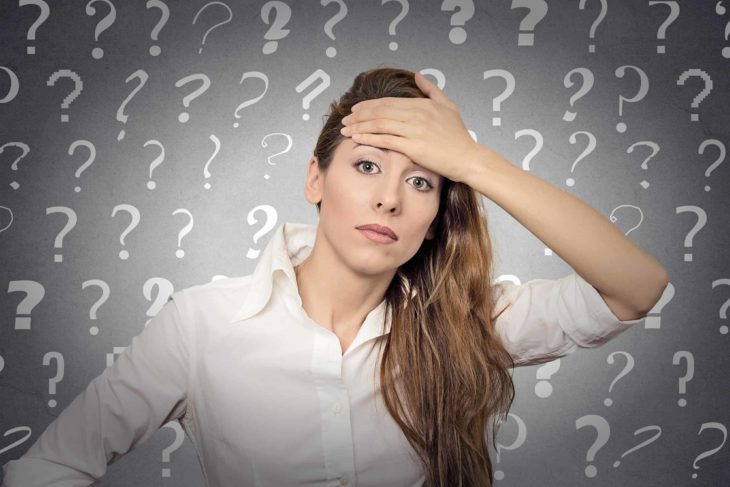 And they hate divorce, because in the Red Pill community’s minds divorce is a system set up to allow women to vacuum money out of men’s bank accounts and steal children away from their fathers. They believe men should be able to divorce women for even spurious reasons, but women should be shamed for getting divorced (by the way, read all of these links at the risk of your sanity).

I should note that I agree that custody battles are messed up and harrowing, and that it often feels like kids’ time is split up in a way that is ultimately going to cause distress and sadness for one parent or the other. That being said, the fact that our courts favor women’s custody is based on the belief that motherhood is the ultimate expression of womanhood, that women are inherently better-suited to childcare than men. That’s an unfair expectation both of men and of women. I have a friend who knew she wouldn’t be as financially capable of caring for her children as her ex-husband would be, so she consented to his having primary custody of their children, and has faced years of strangers criticizing her parenting and her nurturing instinct for it. So it’s a no-win for women: Either we’re trying to keep kids from their fathers by taking custody, or we’re bad mothers for not taking custody.

As far as alimony or financial issues go, I just have to note that it’s 2014. There’s a tremendous diversity of people divorcing for a tremendous diversity of reasons. We aren’t living in a time when the majority of people who are getting divorced would likely have children under 18 — and therefore child support — to worry about. More women are paying alimony to their ex-husbands now. Since divorce falls under state jurisdiction in the U.S., there’s a tremendous diversity of divorce procedures and options: I wound up getting what I called Divorce for Broke Folks, or a joint simplified divorce, in which my ex and I had very few financial assets and hashed out our terms directly before going to court and getting the whole thing done in one day. As an example of my point, I paid the fees and absorbed a massive amount of debt. I could’ve fought to have the debt split, but I wanted to get out of the marriage as quickly as possible — after a year and a half, it’d already been too long.

I don’t think it should be necessary to write any of this. I feel like in a globalized society, we should understand that human beings, our relationships, and our motivations are too complex to make big and not very nuanced generalizations. This sensationalism of divorce boils down to stereotyping, sexist fear-mongering that exists in denial of facts. Can divorce be unfair? Sure. But is it a problem caused by gold-digging whores? No, guys. No, it’s not.

20 Things You’re Never Too Old For

Girl Talk: I Don’t Need To Be A Bitch