Nicole Kidman composed a told-by-her story which was issued in New York Magazine, in which she said that she was in love with Tom when she married him, but that marriage got her all the protection from the sexual harassments.

The actors met while they were casting for the movie “Days of Thunder” and they tied the knot in 1990.

They adopted two children – a boy and a girl, but they ended up getting divorced after 11 years of marriage.

The actress is now in a holy matrimony with Keith Urban, a country singer, and they have two girls.

Nicole doesn’t like to talk very much about her relationship with Tom Cruise. 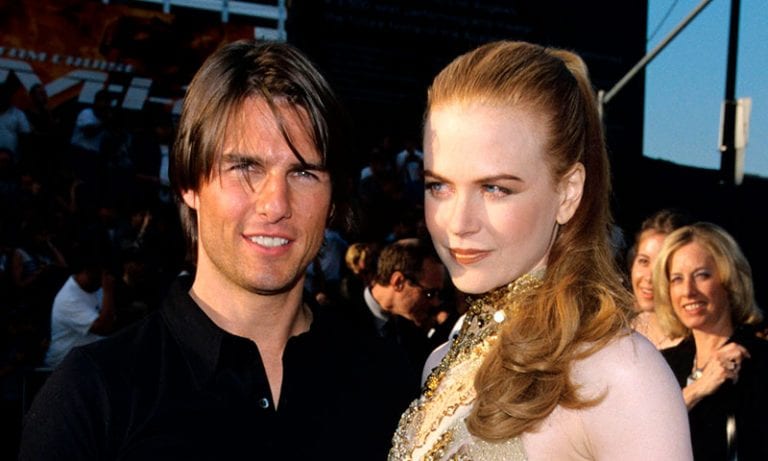 “Being married to Tom Cruise at 22 is something I’m always reluctant to talk about, because I’m married now to the man who is my great love [Keith Urban], and it almost feels disrespectful,” Kidman shared.

However, she continued, “That said, I got married very young, but it definitely wasn’t power for me — it was protection.”

“I married for love, but being married to an extremely powerful man kept me from being sexually harassed. I would work, but I was still very much cocooned,” she noted. “So when I came out of it at 32, 33, it’s almost like I had to grow up.”

Nicole Kidman will be playing a reporter Gretchen Carlson in a movie about Roger Ailes, the late chairman, and chief executive officer of Fox News. 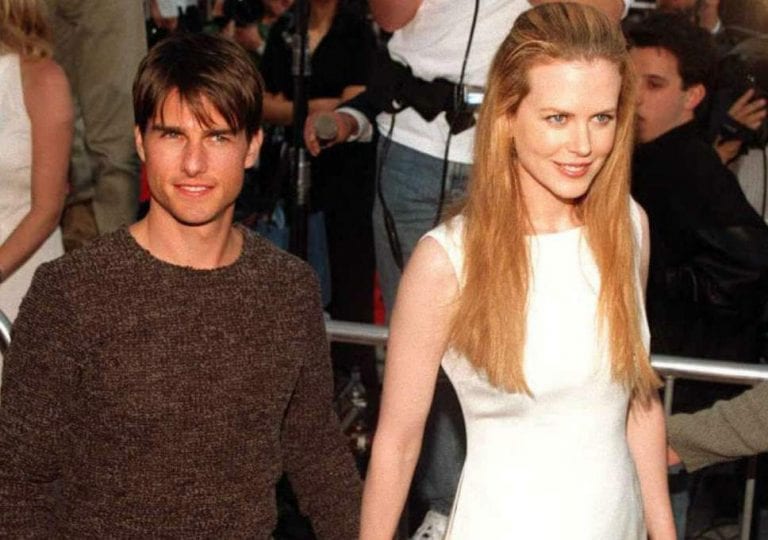 Gretchen Carlson has sued Roger for sexual harassment in 2016, and she got a 20 million dollars agreement, and a public request for forgiveness from 21st Century Fox. Roger Ailes, who gave his resignation after the accusations, died in 2017.

Ever since the accusations against Ailes, the #MeToo operation has started going through Hollywood and other businesses in order to find other people with similar experiences. Many people, including both men and women, have shared with the public that they were sexually harassed and assaulted.

Nicole Kidman mentioned that she also had a similar background, but she didn’t talk too much about it in her story for the New York magazine.

“I want to have my well of experience and emotion tapped into, used — and I’m not just talking about sexual harassment,” she noted. “I’m talking about loss, death, the full array of life. But it has to be by the right people so it’s not abused again.”

Pregnant Women Really Do Not Belong In Public, Turkish Leader Sensibly Points Out